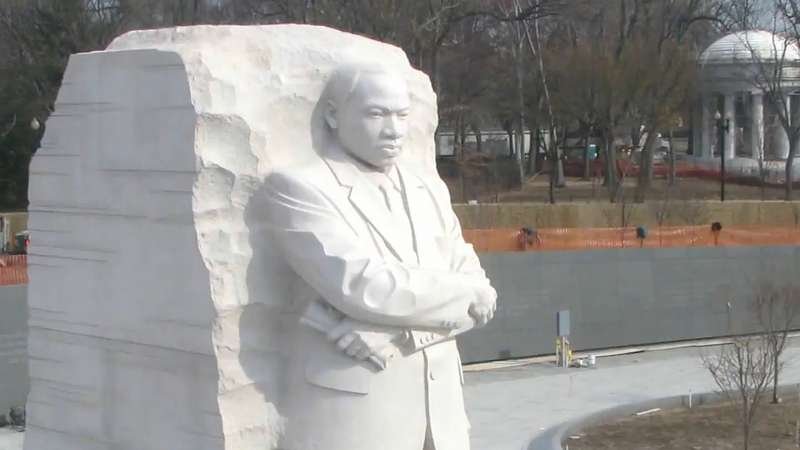 The Day after MLK Day

I was with some friends tonight for dinner. It’s Martin Luther King Jr. Day, and our conversation eventually drifted over to him.

We pulled out our phones and went around reciting together his “I Have a Dream” speech. A good thing. If you have never read it (or better listened to it), please do. If it’s been awhile, do the same thing. It is worth revisiting.

Every time there is a different word or phrase that pops out at me. Scripture does that too. I can read a piece of Scripture a dozen times, and it will speak to me in different ways. Reading Dr. King is like that. I won’t go so far as to say his epistles should be adopted into the canon but they sure almost could.

Tonight as we read the speech the line that struck was this: “Again and again we must rise to the majestic heights of meeting physical force with soul force.” It was the “soul force” that got me.

To King, soul power was the most powerful power there was. What is soul power? It’s the Holy Spirit: the power the Third Person of the Trinity has to change hearts and convict people to the quick.

Soul Force is the force of love. “There is no fear in love,” John from the Bible writes. “But perfect love casts out fear.” That was the power Dr. King had. He was held by a soul force called love that had cast out all his fear and had replaced it with what he called a “stone of hope.”

That was another line that phrase me tonight.

What has struck me again and again about Dr. King, and it is so clear when you read this speech, is that his dream really is the American Dream – the right one – the one I believe in.

I want that future.

I am so thankful Dr. King envisioned it.

How? You ask. How do we make dreams reality?

You let the dream take root first in your heart, then in your home, then with your friends and acquaintances and then with strangers and you don’t stop until it takes root in the heart of your enemies. And that might take a long time. So we better begin.

That’s how. We begin.

We grasp the soul force behind the thought that God is our Father, which makes us family. We are God’s children, brothers and sisters by adoption, so we might as well act that way.

That’s how. We accept whose we are. And we accept others because of whose they are.

We start, and we don’t stop. And when those who are carrying the banner die, we pick it up until we die, and we train up banner carriers for when that day happens.

MLK’s day happened too soon. How I wish he wasn’t martyred. For the sake of our country, our world. We lost a treasure for no good reason. I am glad that as a country commemorate him. And I am grateful he left for us his dream.