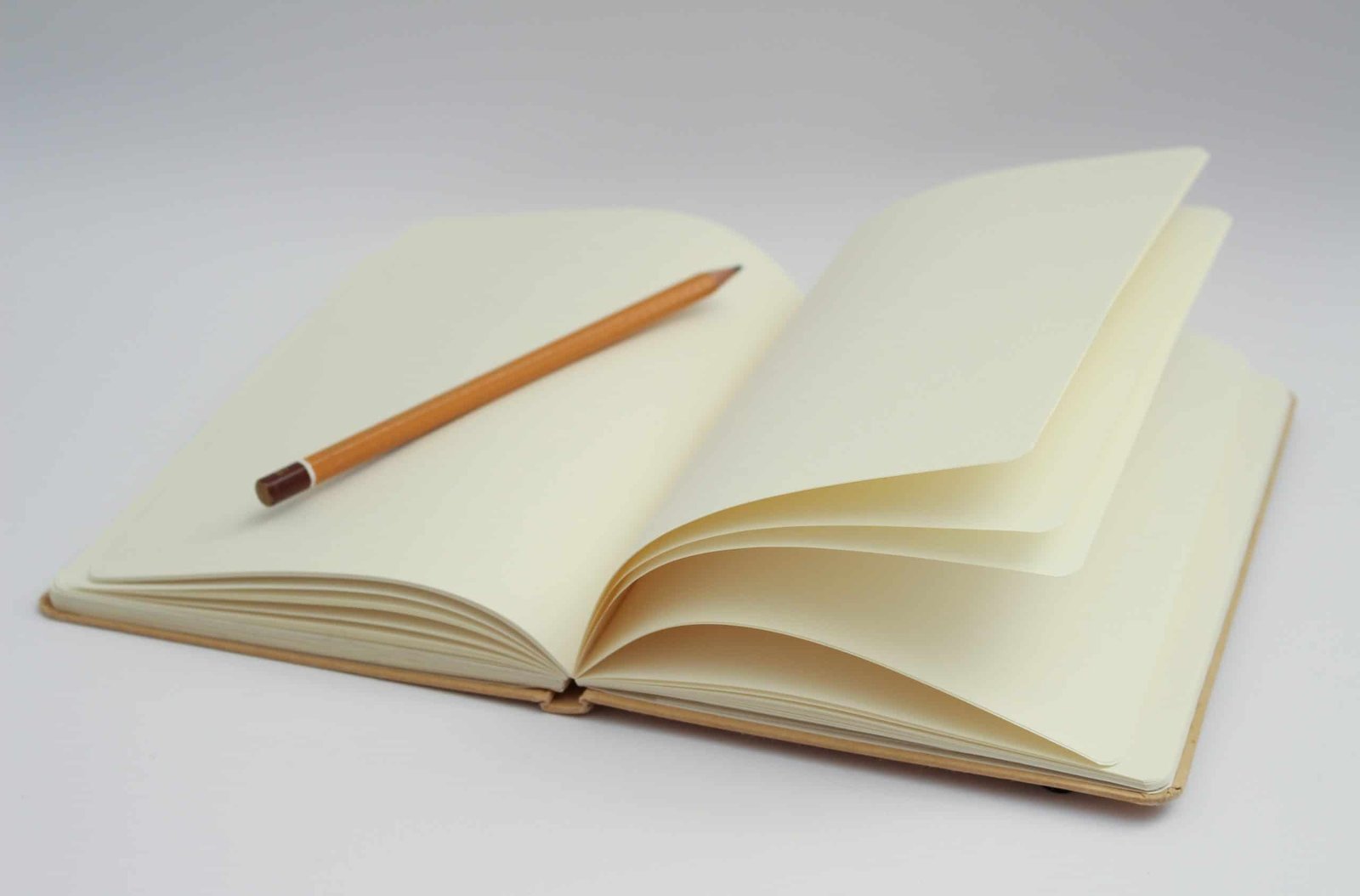 This part of the story is going to be hazy to me. I don’t remember being born. I remember my second birth so clearly, but that first one is never really clear to us. I was, I existed. My life began and at first I was mostly unaware. Slowly, and then what seemed like all at once, I was me. I began to experience life all around me. I was more than just a body, I was thoughts and feelings. I was complex and complicated.

I became aware early that this was a dark planet. Some people know earlier than I did, others don’t find out until later. At some point, we all realize there is darkness here. We all discover the darkness in our own way, in the chapters of our story as it unfolds. It can come as a slow creep or all at once, mostly it’s a bit of both.

Though we live on a dark planet, there is still light. The question is, what has more power? Does the dark hold the light at bay or does the light eliminate the dark? This might seem like one of those questions with more than one right answer. It’s not. Truth is truth, no matter what lies try to hide it. No matter how many words cover it. It holds up against disagreement and defamation. It doesn’t have to be popular, in fact, most of the time it’s not. What’s the right answer, you ask? You’ll see!

For me, I found the darkness in the loudness of my life. My family was loud and there was a lot of shouting and anger. It was chaos. It created the first words on me. Unheard, I could see it appear on my skin, right next to my mouth. Angry, over my heart. Unstable, on my right foot. Hide yourself, on the back of my neck.

These first words, most people couldn’t really see them. Only I could feel their deepness. They went so deep into who I was, who I would become. For some reason, the worse the words were the more they seemed to stick to me. The good words became whispers and the negative ones tattoos.

We all have words on us, but they tend to be well hidden. Sometimes we show them to people, unashamed and proud and other times we hide them beneath larger than life personalities, beneath anger, beneath a smile that doesn’t quite touch our eyes.

The beginnings of our lives shape us, but they don’t have to define us for the rest of our lives. I remember thinking, this is it, this is who I am… nothing can change that. I can’t tell you how wrong I was. Who you were, who you are right now, can be changed in an instant. That’s how it happened for me.

I remember the flash of lights over my head as I was wheeled down the hallway. I was being taken into the emergency room from an ambulance. I had been hit by a car while walking my dog. I had questions, so many questions… but my first was, “Who prayed for me?” and my second was, “Where is my dog?”

I had no idea at that time, that the answer to the first question was going to be answered in such a way as to pivot my life from feeling unseen and unheard, to seen and heard in such a bigger way that I would have ever imagined. The one I talked about before, who chased me, He finally caught up… and my life was about to change forever.

Also, because I know you care… my dog ok and he sits next to me at this very moment… snoring and dreaming his doggy dreams!