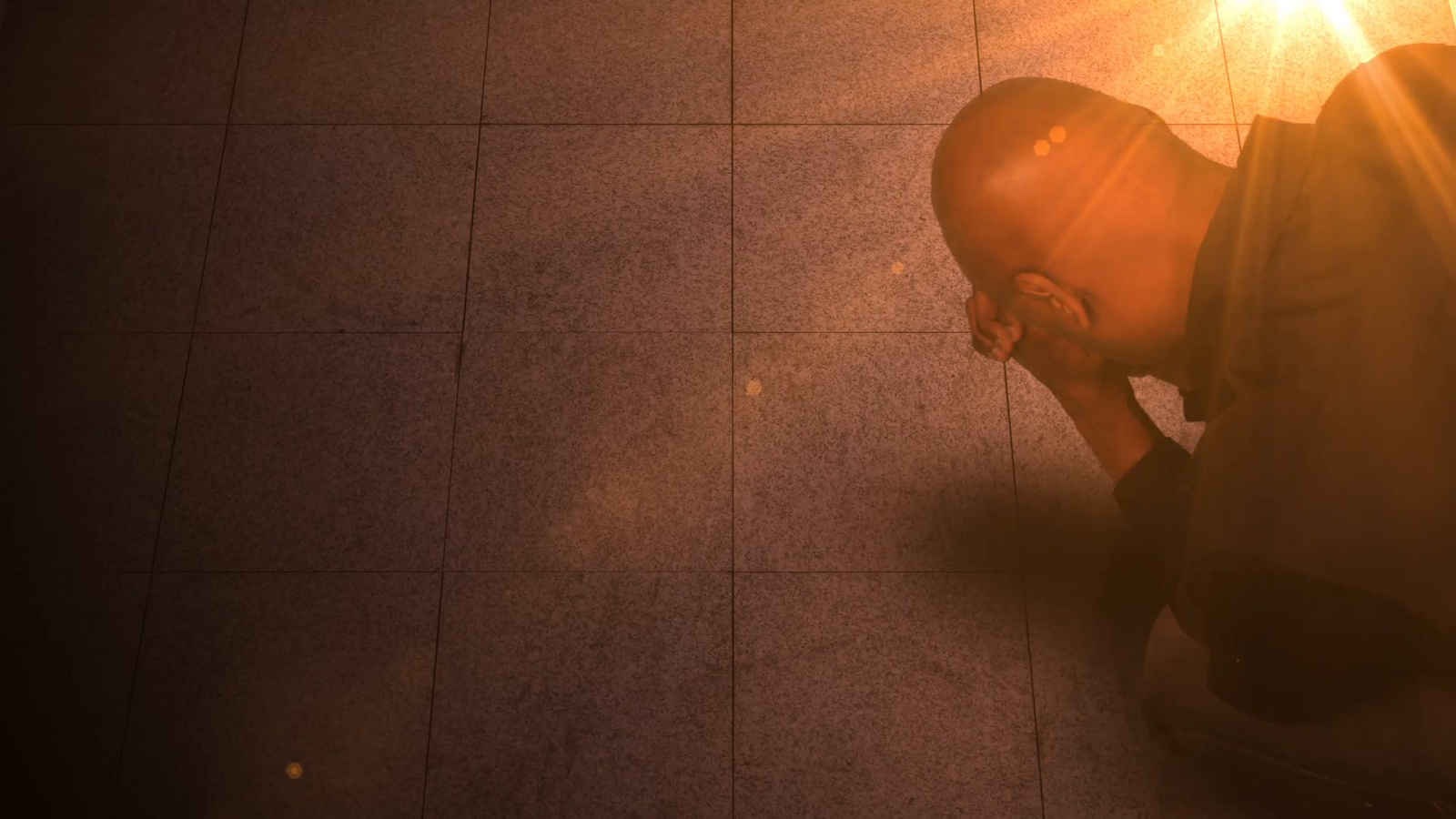 The Beauty of Confession

Generally, I’m not an ugly crier, but this was not one of those times. My eyes were so puffy that I was sitting on a couch, hours after shedding tears, holding cold spoons to the bags under my eyes, hoping I would soon look less like I’d come out as the loser of a pretty brutal fist fight.

It was the first time I had authentically confessed sin to a trusted friend.

I’d done the casual confession before, admitting to not regularly reading my bible, or being jealous of a pal, or of neglecting to honor my parents, but this was different. This was peeling back the layers of polished persona and sharing my shame, giving my friends very real power to reject me. They, being Godly friends, did nothing of the sort.

But what right would that have had to, really? Romans 3:23 tells us that “all have sinned and fall short of the glory of God.” Sin is vile and rotten, and it has the power to bury us and rob us of joy, and I think the recognition of the horror of sin should bring us to the point of weeping far more often than it realistically does.

Paul goes on a little further in Romans 5:8 to preach the Gospel of God’s good grace: “But God shows His love for us in that while we were still sinners, Christ died for us.” Christ died for us, and for me, and in His death and resurrection I find forgiveness for even the most painful of my sins.

I had confessed my sin to God, and I knew on one level that I was forgiven, but I hadn’t fully given up carrying the shame of my sin with me wherever I went. We ought to recognize the weight of our sin and mourn it, but we need to live in light of the redemption found in Christ. And I think that’s one of the beautiful things confession (in the right contexts, with the right people) can bring about – a renewed call to live in the light.

In Galatians 6:2 we are called to “bear one another’s burdens, and so fulfill the law of Christ.” For so long I had interpreted this verse to be sharing the load of pain, with the idea being that if we all bore a bit of the pain, we’d all somehow make it through to Glory.

Confessing my sin to my friends was not meant to absolve me of anything. God has already done so, and in His grace He will continue to do so for the rest of my years. Confessing to my friends was a statement to Satan, who delights in reminding us that we are unworthy of grace without reminding us that God, by His son, has made us worthy, that I am not defined by my wrongdoings. I have sinned, but my identity is no longer sinner, but forgiven child of the most-high God.

Confession to each other is the act of bringing to light the shame we still feel, and the guilt we still hold, despite God’s promise of renewal and forgiveness, and allowing our brothers and sisters to direct us back to the cross, where our powerful God both justly and mercifully crushed sin and death with truth finality.

Hear the Word of the Lord and rest in His truth: “In Him, we have redemption through His blood, the forgiveness of sins, in accordance with the riches of God’s grace.” – Ephesians 1:7