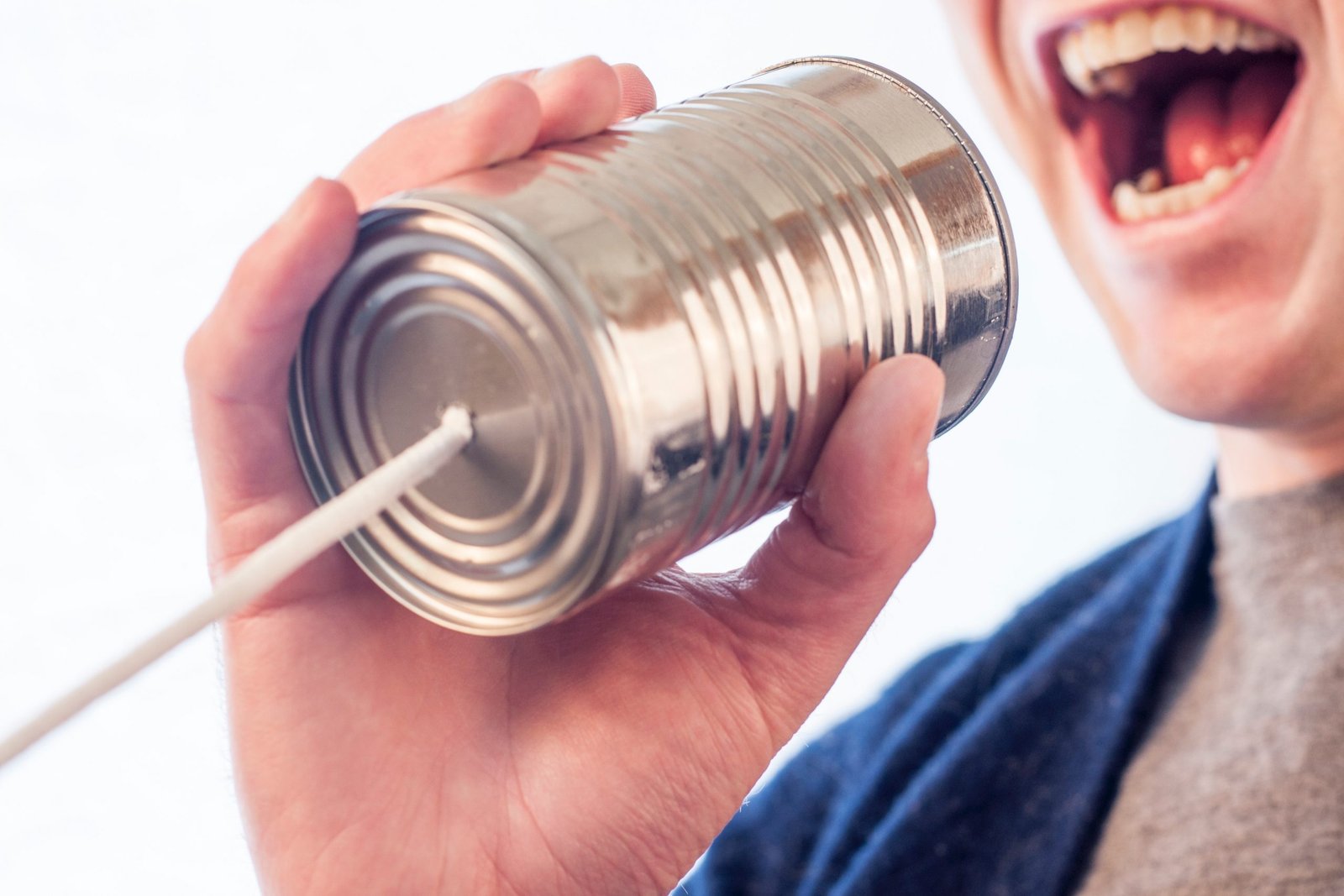 “there must be no filthiness and silly talk, or coarse jesting, which are not fitting, but rather giving of thanks” Ephesians 5:4

There is a high standard when it comes to imitating God. Just in the passage quoted alone comes from the context of describing what is “fitting for saints.” In the recent year’s, I’ve noticed more and more Christians who not only have filthy language, but they permit it as well. While they become lax in their manner, they’ll say it’s a “cultural” thing or that God doesn’t judge us for it, so it’s somehow okay. All the while, they’ll refrain from speaking filthy in front children because they know it’s impurity. If you find yourself in the habit of filthy language, let this article be an encouragement to receive the instruction of scripture and conform to the image of Christ.

People might say that filthy language, such as cussing, is a cultural thing. Although this may be true, this claim is insinuating that a potty mouth is still pure or innocent. As language is generally developed culturally, if a culture defines any word as insulting or unclean, what kind of witness would we bear if we choose to create a habit of using it? Jesus didn’t walk around cussing at people or teach us to do so. There is a reason why the verse I first quoted says, “no filthiness and silly talk.” This is because, it is unfitting for saints which is who you are if you are in Christ Jesus.

Some might say that filthy language is a language in itself, as it it is a way to reach the lost when used. But this is simply not true. Jesus never taught us to participate in wrong doing in order to reach the wrong doers. That is the same as saying you will enter in bondage so that you can free those in bondage. That is called stupidity and will never work. If you want to free those in bondage, take of the bonds themselves. When those who are speaking filthy notice your purity of speech, the filthiness is exposed in one way or another and conviction would hopefully take place.

Honesty is another term that some would use to excuse their misbehavior. But when did honesty ever go without self-control which is a fruit of the Spirit? No parent would ever tell their child that misbehavior is permissible as long as you’re being honest with your feelings. filthy language is misbehavior and should not be thought of as a healthy or good practice. This is not to say that God will disapprove of you while you’re being honest with Him in prayer. we might even misbehave sometimes in prayer. But prayer should be the point where our minds are transformed to His image and our behavior in like manner. It is good to acknowledge that filthy language, cussing, silly talk, is not His will for our life while conforming to His image.

There are plenty more verses in the New Testament that show us God’s heart for the cleanliness of our words. If this subject is troubling you, I encourage you to look them up and see the heart of God for His people to represent who He is.