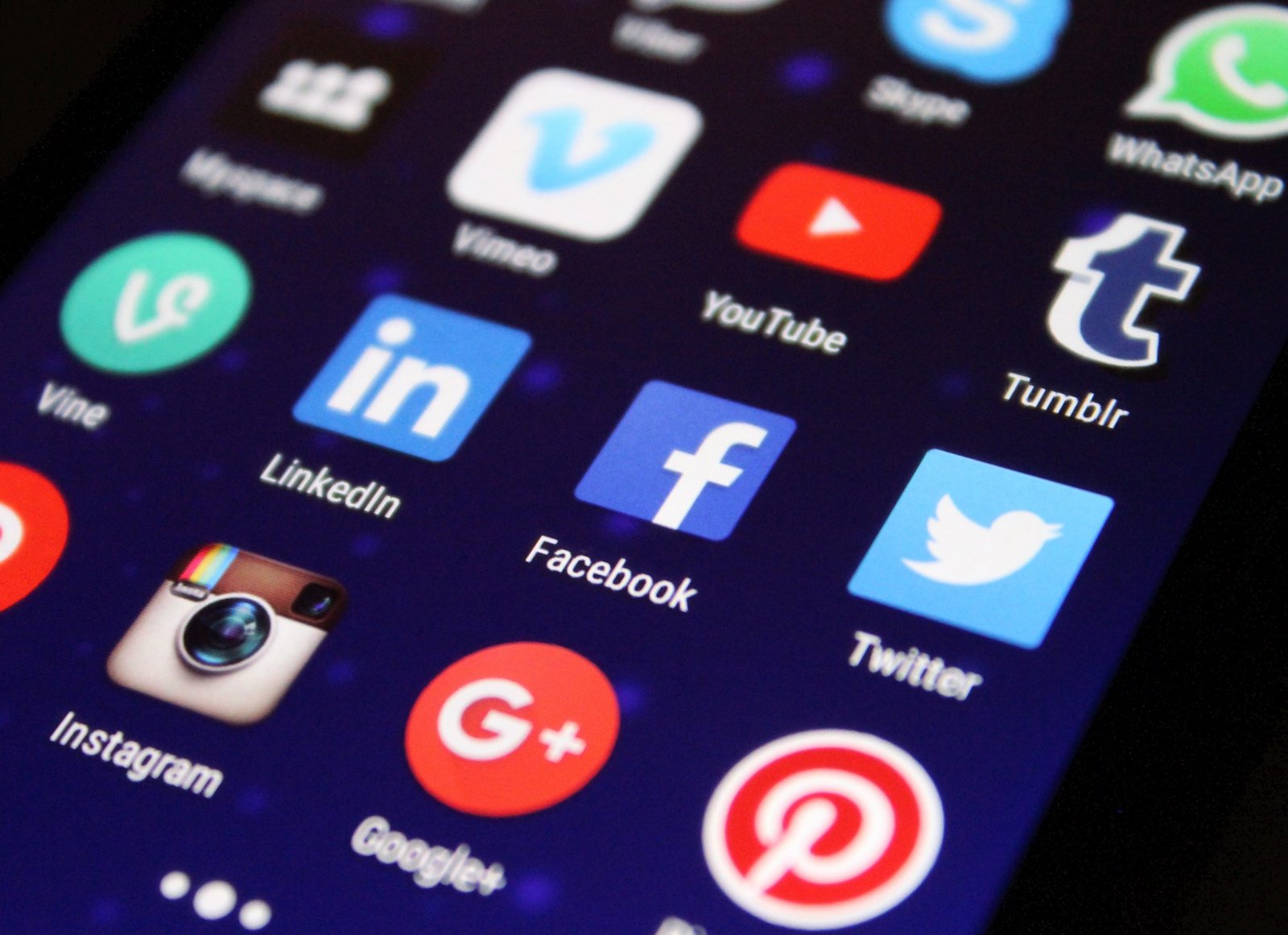 In the beginning of the timeless classic, “You’ve Got Mail,” (if you have not seen this Tom Hanks/Meg Ryan RomCom then stop reading, call in sick to work and go watch it), Meg Ryan waits impatiently, fidgeting while the internet connects so she can check her email and be back in communication with an online pen pal.

These days, thanks to high speed wifi and twitter, we neither have to wait to connect to the internet, nor look forward to it.

Since about 2011 I have had a smart phone, my constant companion. While this phone provides many wonderful services, like GPS and the ability to call 9-1-1 or my mother wherever I am; it also has turned my into a mush-brained zombie who fills his idle time scrolling through curated and practiced pictures on instagram, and 140 character messages from people who I sincerely doubt I would like to meet in real life.

At some point in these years of being a semi-cyborg, the phone stopped being a tool for connectivity, and rather convinced me that people needed me to be connected.

That feeling to needing to check to make sure I have my phone on or near my person at all times is now second nature. “What if someone needs to contact me?” I think, the moment before I slip it in my pocket before a hike. Plane flights always have the pre-flight safety briefing, but now they also have the post-flight frantic turning off of airplane mode. I mean, someone might have needed you.

Perhaps it is the curse of being a millennial that I don’t really remember how communication worked before cellphones. What if I was running late? I guess people just were always on time back in the 80s. How did I keep up to the minute on news releases and updates? Is that why my parents still watch the 10 o’clock news?

While the benefits of phones are great, this culture of constant availability and online connectivity has convinced us that we need to always be connected. And this sense of necessity then belies to us the fact that our opinions matter.

Now, dear reader, I know that this is a turning point. You have two options. A. Keep reading. B. “Oh, so the guy is writing his opinion on my opinion not mattering?” And go back to scrolling twitter. I vote you go with option a, because I do think you matter.  I just don’t think your online opinion does.

Somewhere between social and media, twitter came around. And now in less space than a paragraph you can convey sincere and deeply held beliefs, convincing millions of people onto your position.

Lol JK, you can write furious sentences out and scream them into the internet void where they may be scanned by a few people and cared about only if they confirm or vehemently deny their current bias.

By letting ourselves subconsciously believe that we are always needed, we have bought into the lie that our opinion is important to strangers. It isn’t.

So as a Christian, how do we use twitter and social media?

First, I would urge you to not. As more and more research is done, it looks like social media is extremely harmful for children. But, alas, if you already have a twitter or instagram, getting off cold turkey might be difficult.

If you persist in social media, before posting anything I would always try to consider the way your statement might be read in a way you did not intend. Nuance is beginning to look like a lost art form, but it doesn’t have to be. If you have something you want to share, but think that it may come off as offensive or derogatory, even if you don’t think it is,  I would reconsider posting that. Remember: social media is not the ultimate battlefield of spiritual warfare. You are not fighting a one-person assault against the forces of internet evil.

Ask yourself the question, “Is this loving my neighbor?” As to the question of who your neighbor is on the internet, the answer is everyone. The internet has shrunk the globe, and that means that you need to consider that people other than your friends and family will read this. They don’t know you, your tone of voice, your experiences, your anything. How can you phrase your beliefs in a way that does not betray them, but also doesn’t represent Jesus as unloving? I seem to be consistently confronted by the fact that the church, the bride of Christ, in today’s world is known more for its moral stances on sexuality than for the fact that Jesus died for our sins.

Is it edifying? Will other believers be encouraged by this statement? Or will this cause unnecessary division in the body? Jesus’ last prayer was for unity of the body, not for you to have a quippy twitter feed. While the difference between progressive Christians and conservative Christians is widening, the dialogue doesn’t have to. How can I leave every conversation with a brother or sister whom I disagree with on almost all points theologically with them feeling heard, loved, and with both sides having a better grasp of the other’s position?

Finally, let’s keep in mind that the Bible speaks strongly about language, especially about angry speech. How can you maintain the moral imperatives to use language for building up and being self-controlled on the internet? In a world filled with sensationalism, virtue signaling and outrage triggers, let’s try and be known by our love for one another.