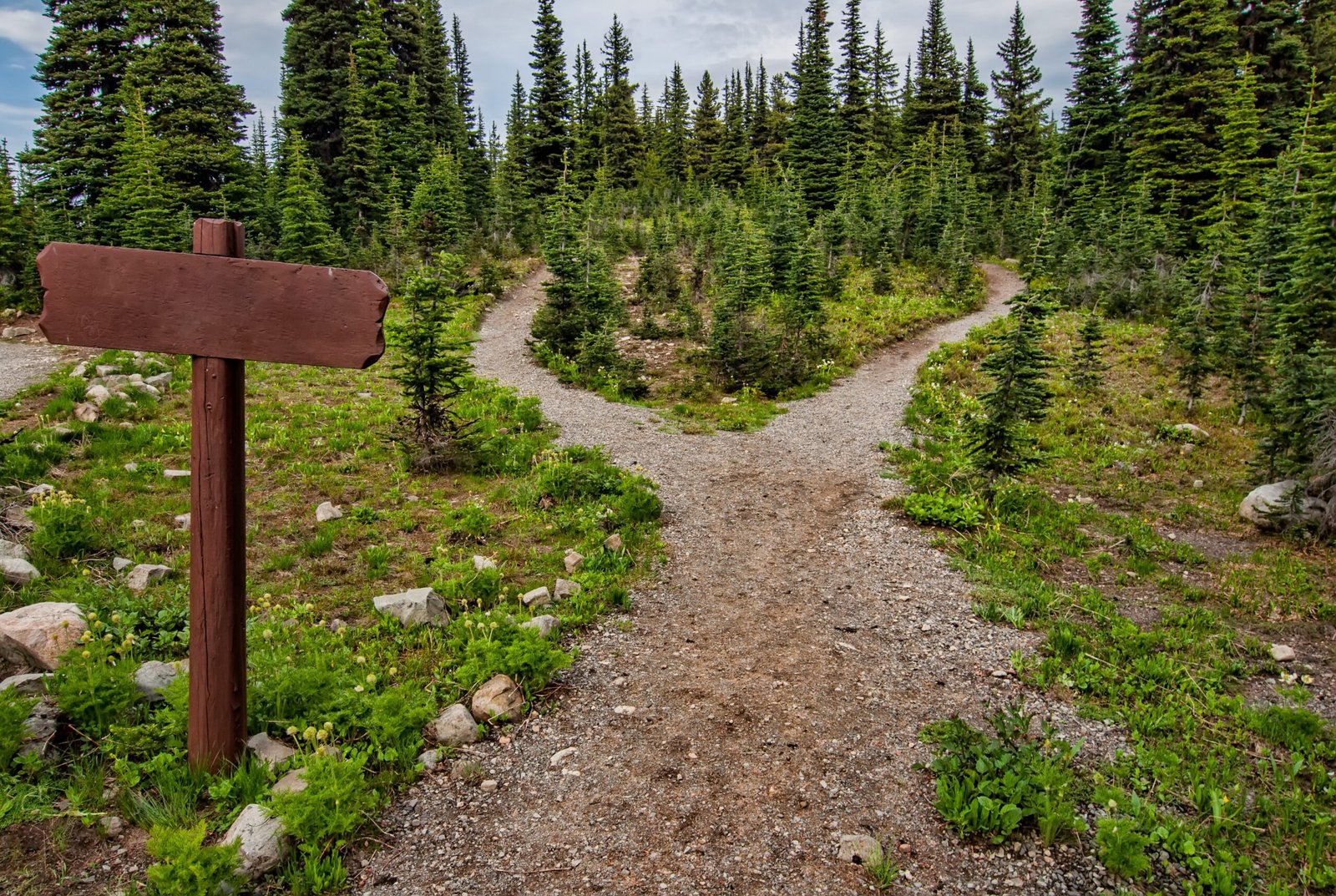 On Saturdays, my dad used to throw me in the car and take me across town to Men’s Breakfast. It took place at our church, and men were there along with scrambled eggs and bacon. I came up to everyone’s belt buckle. Many of these men looked a lot like how my dad looks now – thick and wrinkled with hair that more or less hinted at hair or at least hinted at what their hair used to cover. They would ruffle my full head of red hair and tell me I was a good kid, though I don’t know what proof they were basing their opinions on. I didn’t even want to be there. The presence of bacon, however, did make the being there better. Bacon has always been able to lift my spirit.

After breakfast, we would get back in the car and go to the gym. My dad bought me a membership when I was four years old. No lie. It’s lifetime, too. We would go to the gym and change in the men’s locker room, always an experience, and head downstairs for aerobics class. There was a guy there who dressed exactly how you would imagine a guy in the eighties who loved aerobics would dress. My dad had become friends with him, and by osmosis, so did I. It wasn’t until years later that I realized that normal well-respectable men like my dad were not supposed to fraternize with men who wore tights and rainbow headbands and treat them with dignity, though he didn’t seem to question the importance of it.

When aerobics was over, we would go to the locker room, always an experience, and change into our bathing suits. We would shower before we got into the pool, which I didn’t understand, and still don’t. Then, we would swim laps, mostly “Australian Crawl” which is the only stroke I ever was competitive in. Then, he would let me swim around like a dolphin while he finished up his exercise. Next, it was a few minutes in the hot tub before heading back to the locker room to take a shower, always an experience, change back into our clothes and head home.

For lunch, he would open the fridge and clear out the leftovers from the week. He put the assorted Tupperware, baggies and mystery elements hidden in aluminum foil on the table. Then, he would take the food that had the least amount of mold on it and throw it in a pot all together. He called it goulash. It was sometimes delicious.

There was a rhythm to it.

It wasn’t for years before I realized what my dad was doing. He was teaching me to be a man. But instead of telling me how to be one, he showed me.

It reminds me of how God decided to teach us about him. He sent his son into the world not to merely tell us about Him, but to show us. John, one of his disciples, wrote this in his first little letter: “This is how God showed his love among us: He sent his one and only Son into the world that we might live through him.” (I John 4:9)

Jesus didn’t just tell us about his Father, he showed us who he was. He told Phillip, another one of his disciples, “Anyone who has seen me, has seen the Father.” And that was all Phillip needed to know because Jesus had showed him.

Three weeks ago, my dad had a major stroke. He survived, thank God, and is improving day by day. His memory, which for all my life has been Jeopardy winning smart, is not all that it used to be, and his eyes don’t work quite right. But his laugh is intact. His sense of responsibility and servant heart haven’t disappeared. And his love for Jesus is strong as ever.

I’m grateful for that. I’m grateful that God saw fit to give me a dad like him. I know that most people don’t. I’m sorry for that. But this is true for all of us. We all have a Father who loves us, and loved us enough to show us through his son.

Last Friday, I spoke at a men’s breakfast. It was my son’s last day of school, and my wife wasn’t going to be able to take him, so I had to throw him in the car and take him with me. I got him a chicken biscuit and an orange juice. I stood up and told the group about my dad and how he didn’t tell me how to be a man but showed me instead. While I was talking, I looked over at my son who was watching me. There was biscuit dust on his cheek, and he didn’t exactly want to be there, but he was watching.