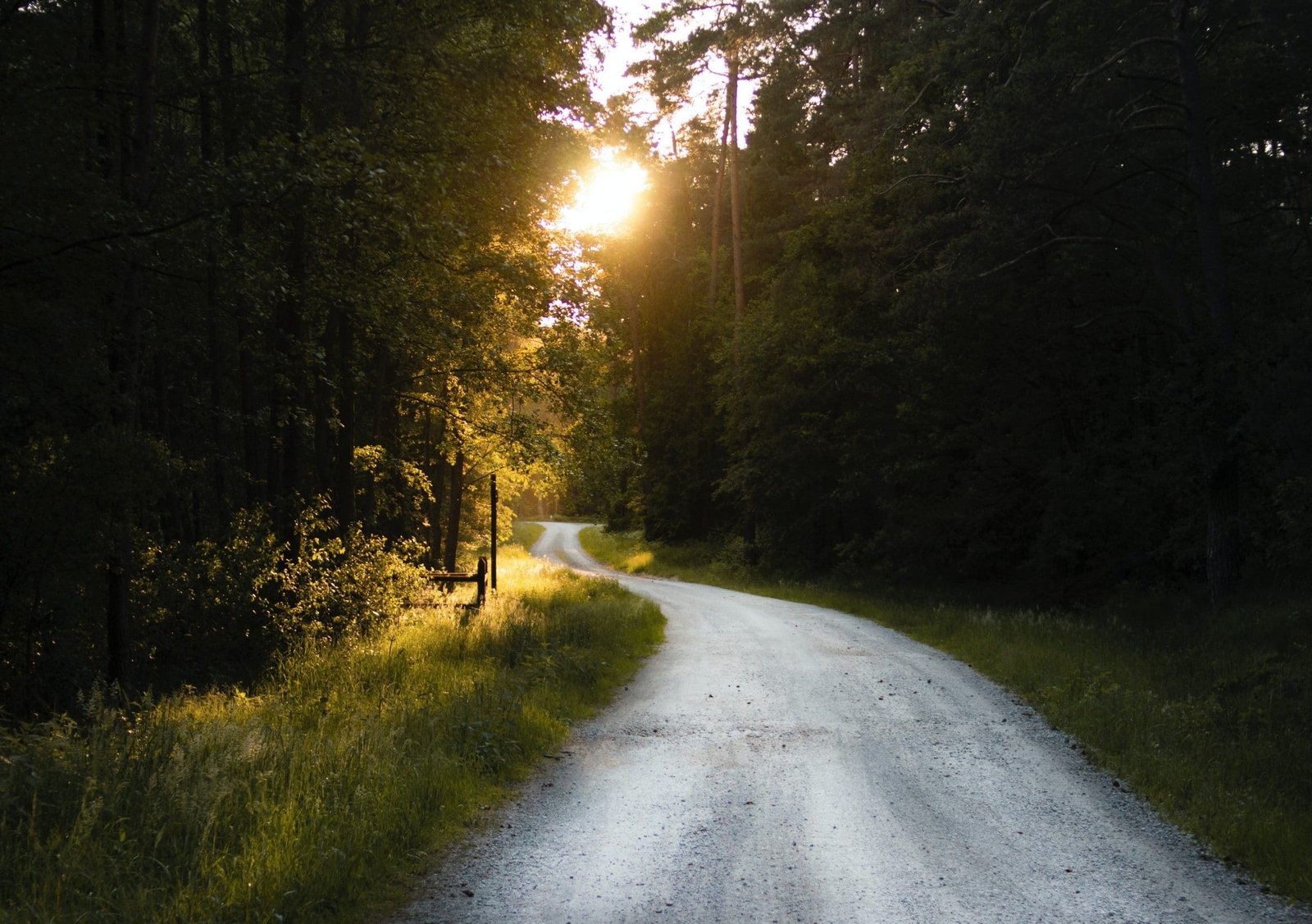 James said the American said. “I was created to be a leader. That is one of my gifts.”

James told this American that he didn’t think he was a good fit.

I laughed. But inside something else was happening. I’m not sure how to describe it. But there was a realization that inside me I have always aspired to leadership. I have heard myself say that I have the gift of leadership. Others have said it to me.

So I went to the Bible, and I looked all through it for something about the gift of leadership. I mean, it’s got to be there, right?

Leadership is like the most important thing to be. That’s what all those books say. That’s what I’ve always been trained to become.

Well, I got real nervous. I looked through the gospels and there is not one mention of leadership. There is a scene when a centurion marvels at Christ’s “authority.” I guess that’s leadership.

Jesus was a leader, right? He told people to follow him. That’s what leaders do. Well, I’m not so sure. In fact, Jesus said, “The Son of Man did not come to be served, but to serve, and to give his life as a ransom for many.” I could point to other passages, but basically they all say the same thing.

So I kept reading. There had to be something. Finally, I found it. Hidden among nine other spiritual gifts, sandwiched between generosity and mercy is leadership. Romans 12:8. Whew. So it is a gift!

Paul lists a lot of them. In Romans he lists seven. In Corinthians he lists eight. In Ephesians he lists another five. There are a bunch of others scattered about.

Why does leadership seem to be the one everyone wants? Why aren’t people clamoring about teaching and encouraging and serving?

Why does everyone want to be a leader? I mean, if everyone leads, who is going to follow?

My friend from Hong Kong pointed out that a lot of Chinese suffer from insecurity and lack of ambition, at least on the surface. His prevailing thought as he has taken on this new mantle of leadership is “I hope I don’t screw this up.”

He shared how these qualities are not the greatest ones to have.

But I’ve been wondering – how great are the qualities of thinking you are a leader? Think about the arrogance in that. The pride. The blindness.

Maybe I’m just talking to myself. I don’t know. But I’m starting to reconsider the “spirituality” of my leadership.