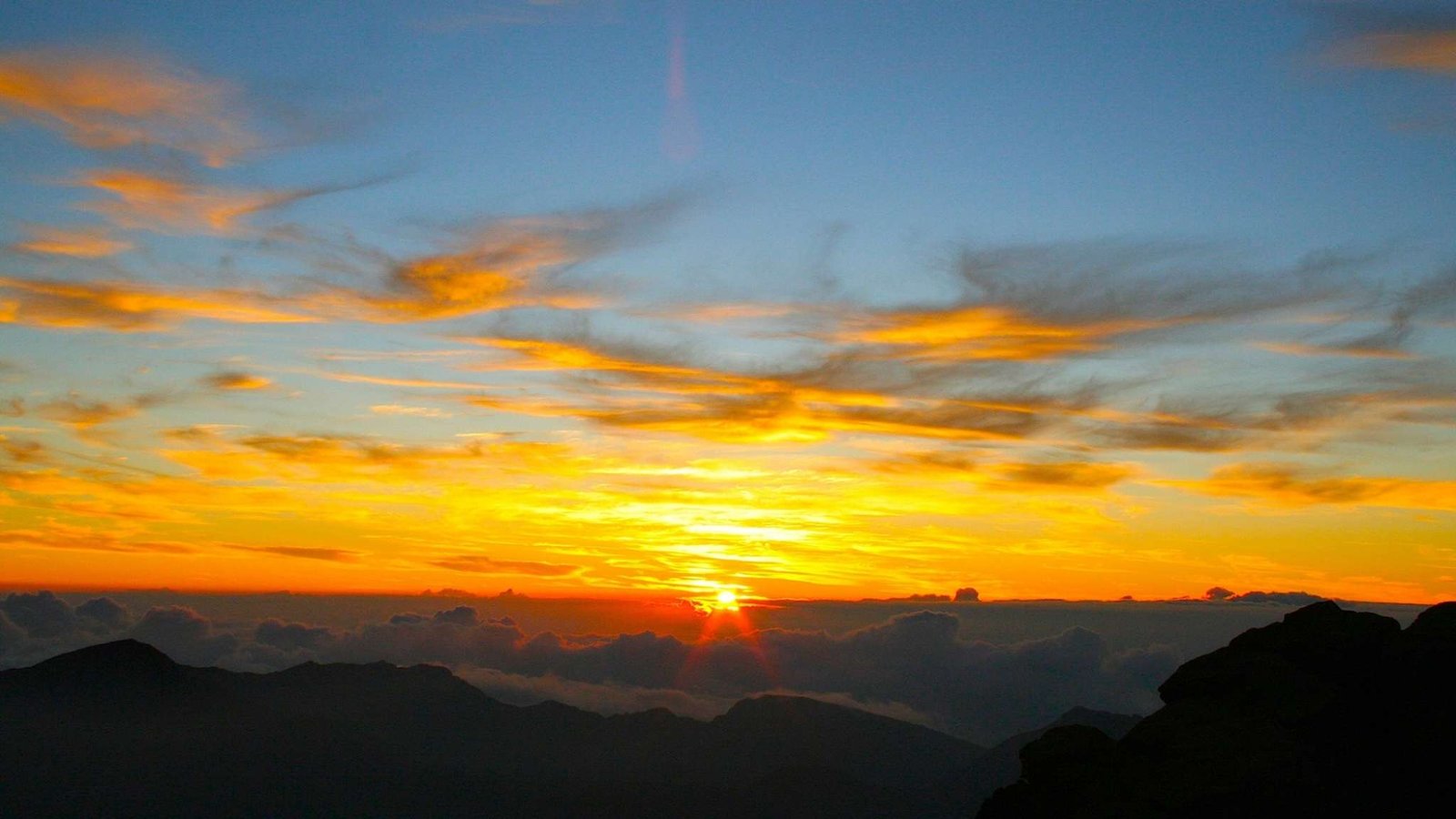 There isn’t a soul reading this who hasn’t been victim of a broken promise, or broken a promise themselves. And I feel like it’s a safe bet that most of us fall into both camps.

I’ve seen this play out in my life as I’ve moved around – I can promise friends I’ll be returning, but until I actually come back, my pals don’t believe my promises. It isn’t meant to be malicious, but when we’ve had our trust broken over and over, in the big and the small things, we find it harder and harder to place hope in the words of other people. Even when we believe what others say, we still find it necessary to develop a contingency plan, just in case we find ourselves victim of another broken promise.

I imagine this cycle has been around for a few years, because the disciples had the very same problem.  Jesus was pretty clear that He would be raised from the dead after 3 days (Mark 8:31), but as soon as he’d died, the disciples no longer believed His promise. Granted, death isn’t something you generally come back from, but Christ had predicted every step, and He’d given His disciples no reason to believe He wouldn’t fulfill his promise.

It is easy on this side of the history, 2000 some odd years after the resurrection, to call out the disciples lack of faith in the promises of Jesus. He said he’d come back, and then He came back. Done deal.

And yet I sit here, on this side of the second coming, and I doubt Jesus’ promise that He is coming back. I don’t live out His commands as if the whole world is centered on the God who was, and is, and is to come.

It isn’t an active doubt, but because there is some level of disbelief that God might return at any point, the urgency of my faith gets put on the back burner. I’m happy to let other things come to the forefront of my focus, because Christ’s return seems a little outlandish, and also a little too good to be true.

Post-Easter, where we celebrate that the grave did not hold power over our Savior, it can be easy to put aside Christ’s promised return and miss the next step. But if we continue on in the story, we arrive to Christ’s ascension in the book of acts, we see that Jesus leaves His disciples with another promise and another command. He tells them that He’s coming back and He sends them out to be His hands and feet to the world.

Like the disciples were in Acts 1:10-11, I think it’s okay to be a little bewildered as we wrestle with exactly what it means for us that Christ is coming back. And while doubt is natural and okay, I think we ultimately need to point ourselves back towards scripture, and count up all of the promises God has kept, and rest confidently in the fact that our King will return. This is the promise that will not be broken.