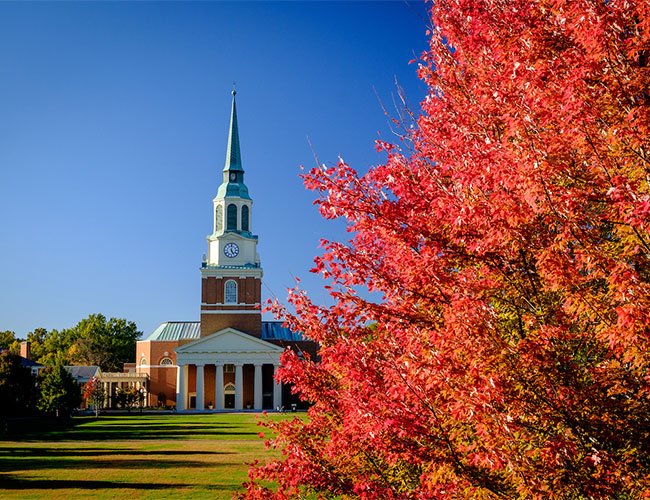 In theory, most—though not as many as we would hope—agree that difference in life is a positive thing. From different experiences to different beliefs and ideas to different cultural and ethnic backgrounds, difference adds spice to life. Let’s be honest, any place where everyone is the same can become stale and uninteresting. It also doesn’t challenge people to think in new ways, to adjust to build relationships with people unlike themselves, or to grow in their understanding of the world around them.

The thing is…difference can be hard. People, in my limited experience, tend to prefer things that are, well, not hard. As someone who is an introvert and has found myself in spaces unlike the ones I’m familiar with, I can attest to that on a personal level. As the wise philosopher Nas once said, “people fear what they don’t understand.” Throw in the prejudice and closed-mindedness that many also fiercely hold onto and you can see why some people are fearful of or angry at diversity as a concept.

But a thing being hard doesn’t mean it isn’t worth it. Ask a hiker who’s seen a scenic view on a mountain top, a runner who just finished a marathon after months of preparation, or a mother holding the newborn baby she wondered if she would ever have. The Christian life, as Jesus said in Matthew 16:24-25, isn’t an easy thing: “Then Jesus told his disciples, “If anyone would come after me, let him deny himself and take up his cross and follow me. For whoever would save his life will lose it, but whoever loses his life for my sake will find it.” Just because we have to utilize a little grit, determination, and open-mindedness to face something does not mean it’s bad. In fact, considering the example of our life of self-denial in following after Christ, facing difficulty can bring the greatest of reward both to our own souls and to the world we live in.

Sometimes it was tough being the straight white male in a space, which I was at Wake (and every other space I occupy, I guess). The white dude bashing on college campuses is very overstated yet, admittedly, based in reality. Because Wake was a safe haven for many women and people of color with all manner of church-related trauma, there was plenty of discussion about white men—the figures who have held much of the power in the American Church and society as a whole—and the messed up stuff they’ve done. Was it uncomfortable at times? Absolutely.

But I had to see and learn what straight white males have done and are doing to women and people of color for generations. Seeing people you respect and care about voice their grievances day in and day out—if you allow yourself to hear them—makes you realize their anger isn’t coming from a victim complex or an overactive imagination. It’s rooted in real-life experience. When I paired the stories I heard with my own research into the history of power in America (I’d recommend White Rage by Carol Anderson to get you started), it completely changed many of my political and social perspectives. Most importantly, it made me a more understanding man with a greater awareness of the world outside my little bubble.

Some media personalities will suggest that I was oppressed in sitting through that for three years. If my “oppression” is having to listen to others fight back against those who traumatized them, then that really isn’t that bad. So, if you, like me, are a white guy or girl who is afraid of what might come from hearing the truth of what women and people of color have lived through and are currently dealing with, I would just say “trust me, it’s worth it.” You will know them better and be closer to truth when you do.

And I shouldn’t have to say this, but I will. The Kingdom of God will not be mono-cultural—not exclusively English-speaking American white people—it will be a true mosaic that displays all the languages, ethnicities, and cultures of human history in all their difference united in praising Christ the King. That is also what the Church is at its best on Earth. So, if diversity is woven into God’s design for eternal life, who are we to fear that which God has ruled good, true, and desirable?