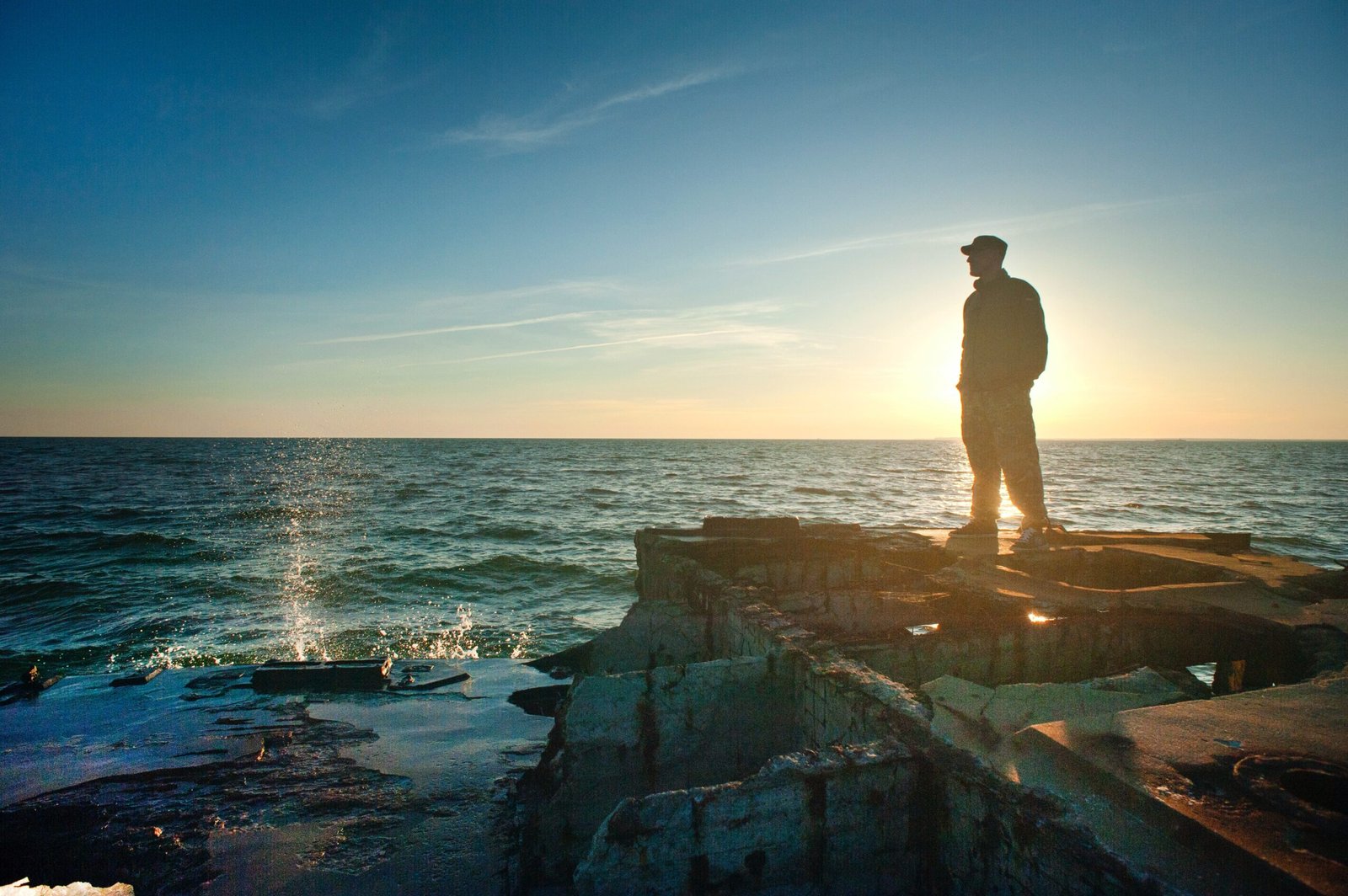 The deepest desire of your heart becomes a fulfillment so grand that you refrain from visualizing such splendor. The curse is lifted. A beauty on the earth emerges that simply could not be described, even by the most imaginative orator. This dreamlike hope remains buried deeply in the frontal cortex, barely escaping from time to time when the hope of heaven is mentioned. We hold it and examine it. Then we carefully place it back into the place where dreams are contained, mostly those unfulfilled.

Recently, I dared to examine this end-time, beginning-of-all-things-new time and it is bringing with it a renewed sense of joy and hope.

After many years and numerous teachings on how in the world this coming of Christ will manifest, I moved the whole idea aside to focus on the here and now. Too many perspectives, too many ideas, and too much date setting left me cynical.

But Sunday morning I woke up with the words “I will pour My Spirit out” as clear as a Times Square digital screen running across my vision.  I thought about the book of Acts, but quickly switched to the book of Joel, chapter 2.  The prophet laments over the destruction of his beloved nation as enemy armies invaded (once again). The destruction appears to be that of locusts eating up the countryside. But I think there might be more to it. As it was then, in many ways, it is the same now. We are in the midst of an internal destruction in our nation and in our world that is marked by hopelessness. Yet, just when things seem to be at their worst, the prophet Joel speaks words that are as shocking as they are comforting that I believe beyond a shadow of a doubt, are also for us today:

”Rend your heart and not your garments. Return to the LORD your God, for he is gracious and compassionate, slow to anger and abounding in love, and he relents from sending calamity. Who knows? He may turn and have pity and leave behind a blessing…” Joel 2:13-14a

But even more, God Himself says He’ll return all that the enemy has stolen. With unbelievable words, He declares that He will “restore the years the locusts have eaten” – Joel 2:25 And the Spirit of God sheds light on what was once dark and despairing as He infuses His people with joyful expectation, returning to them the dream of a better day…a time of restoration and renewal.

Oh beloved children of God, don’t be afraid to dream! Come face to face with your doubts that this world will be reestablished under the perfectly loving sovereign King. It WILL. Just as the Spirit of God was poured out on early church, so it will be even now. As the 2nd Chapter of Joel continues:

What have you lost or lacked or given up on? You’re getting it back, and then some.

Are you tired? Your energy will return.

Shame will lift as fear subsides, making way for the concealed, desirous dream to be revealed in its fullness.

This isn’t pie-in-the-sky worldly hope-so. It’s a reality more tangible than the air we breathe.

(Now I realize that there is judgment hinging upon the full reading of these passages. The moon turning to blood, fires, billows of smoke. And thankfully, the additional “everyone who calls upon the Name of the LORD will be saved” is more than comforting. But for here and now, this is my focus.)

As we live into praise and worship, our minds and hearts expand into healthy receivers of the goodness of God, simultaneously dismantling destructive strongholds of lies and despair.

When God places dreams and visions in the hearts and minds of His children, may we boldly and humbly speak them out in prophetic utterances. Then finally what manifests will truly be: