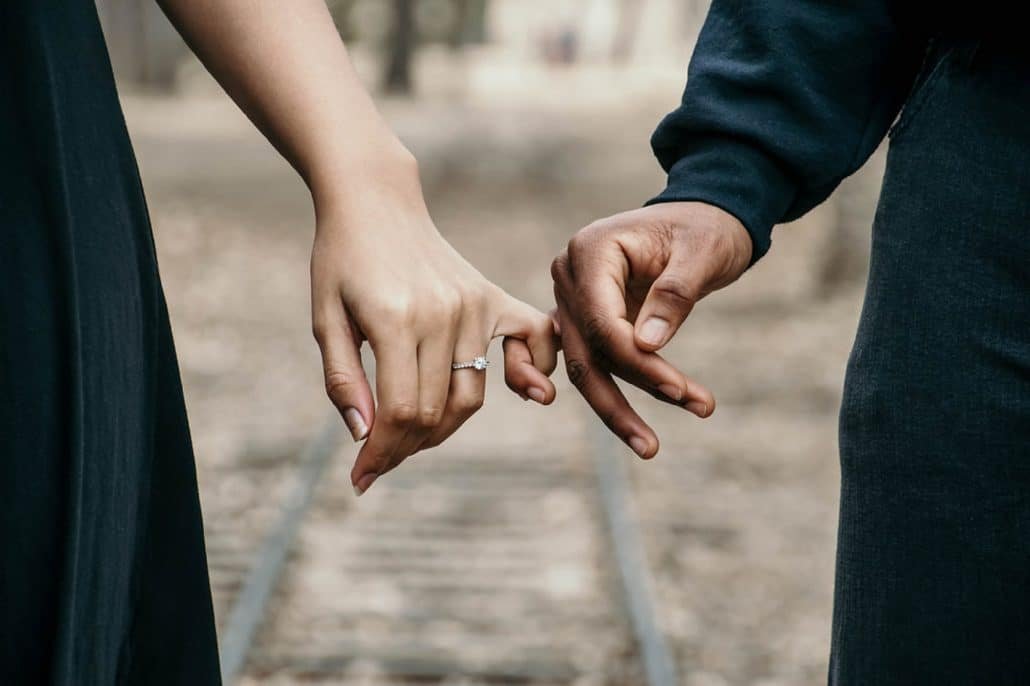 I have been married for 3 years. That’s not a ton of experience, but I think it’s enough to at least have an opinion.

Marriage is awesome. Marriage outlasts. Marriage should be work. These are my opinions but here is the truth behind them.

Marriage is awesome:
Awe-some like awe-worthy. Why? Because God created marriage. He preformed the first marriage ceremony between Adam and Eve. He created Eve from Adam! He made them equal and perfectly completing each other. In God’s word He uses the metaphor of a wedding feast, and a bride and groom to describe His relationship with the church! (The gospel of Matthew chapter 22 verses 1 – 14 and the letter to the Ephesians chapter 5 verses 22 – 33). It’s really awesome once you start looking into all of that, there is a lot to unpack and I hope you do because God is awesome and marriage, as He created it to be, is too.

Marriage outlasts:
One of the things I was sure of when I got married was that in a few years my husband and I would not like each other as much as we did on our wedding day. Mostly because everyone kept telling us that and 50% of marriages end in divorce. I was just trying to be realistic. But you know what is real? God and He doesn’t make things that don’t last, that are destined to fail. I have grown to love my husband more and more every single day that we have been married. I am not saying we haven’t fought, had hard days, weeks or months. I am saying I love him a million times more now than when I stood in front of our friends and family and pledged to be with him until death. So why? Why did countless people come up to us before we were married and tell us we were just in the “honeymoon phase” and “just wait a year or two” and a ton of other terrible advice? That’s a great question. I don’t know each of their personal reasons for their personal issues with one of the coolest relationships in the universe but I can guess that they were not nearly as in love with Jesus as they needed to be. That is who marriage is all about and, spoiler alert, all of life. Bummer, right? It’s not about us and our comfort and our ego?? Darn. No, it’s actually about the all powerful creator God of the universe, King of kings and LORD of lords. Once we get THAT, marriage is a whole lot easier. Men are instructed to lay their lives down for their wives like Jesus laid His down for His bride, the church and women are called to submit to their husbands like Jesus submits to God’s will. It’s a gorgeous relationship that we have made into a joke. He has his man cave, she has her she-shack and their relationship is sex-less, intimacy-less, friendship-less, God-less and just altogether LESS than God created it to be! For the LOVE, I am so tired of hearing that same line- you are in the honeymoon phase. OR, I don’t know, GOD CREATES THINGS TO L A S T and outlast your… stuff, for resistance of a stronger adjective.

Marriage should be work:
I say should be because if you’re not putting in work you’re doing something wrong. Everything good and healthy in life requires work. Building muscle, eating healthy, having a budget and savings account, maintaining a clean house, friendships annnnnd marriage. If you’re not working for it you are not strengthening it. Now I’m not saying it’s works based because we should all have a firm understanding that every good thing is from God and we don’t make good happen apart from Him. He is the power and strength behind it all so I’m not saying that we all just go out there and muscle through marriage alone. That wouldn’t work no matter how much work we put into it. It’s only by the grace of God that two broken humans can do marriage. But lazy marriages are not strong and thriving marriages. Just like lazy people are not strong and thriving. I will not have muscles if I don’t workout and I will not have a strong marriage if I don’t work at it. Sometimes work is fun and sometimes it’s not but the fact of the matter is it needs to be done to see results.

Alright this last part I won’t even call an opinion because it’s just truth. All that matters in this world is our relationship with and love for the one and only true God and belief in His Son, Jesus the Christ, Savior of humanity. THE way, THE truth, THE life. If we love God we will love our neighbor. If we love God, we will obey His commands and submit to and serve one another.

Lastly, I’ll leave you with this thought. People kept saying and keep saying that my husband and I are in the honeymoon phase. I hope to God that in 3 years they will be saying the same thing and my hope being in Him is a promise that they will be.