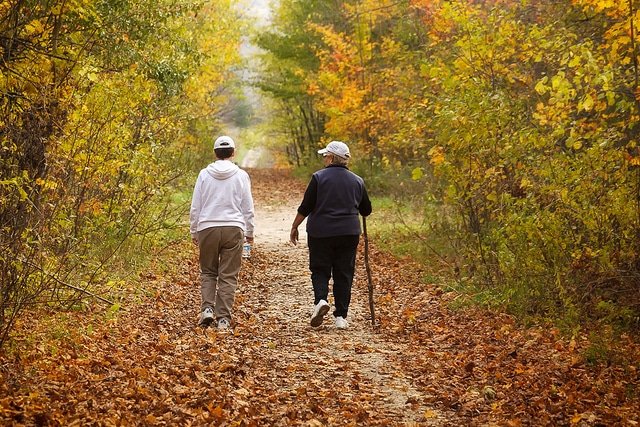 One of my quarantine books has been Dietrich Bonhoeffer’s Life Together. The book has been a friend to me throughout my adult life. We were assigned to read it a few weeks before everything changed.

I wasn’t sure how the text would land – since our reality has been the last few weeks more like Life NOT Together.

But, inflexible leader as I am, I forced us to read it anyway.

I soon realized how appropriate a book it is for such a time and season as this.

After all, Bonhoeffer understood isolation. At the end of his life, he would be imprisoned for treason and eventually put to death.

His small, potent book foreshadows this isolation even while he is living in and reflecting on his time in the Finkenwalde community – the name always makes me laugh.

He writes: “It is easily forgotten that the fellowship of Christian brethren is a gift of grace, a gift of the Kingdom of God that any day may be taken from us…”

I’ve read this book probably six times, and that sentence never meant a thing to me before…

Like Bonhoeffer mentions in the sentence earlier – we miss the gift, because, in his words, “[the gift of community] is easily disregarded and trodden under foot.” We take it for granted.

Bonhoeffer, then, challenges us to “therefore, let him who until now has had the privilege of living a common Christian life with other Christians praise God’s grace from the bottom of his heart. Let him thank God on his knees and declare: It is grace, nothing but grace, that we are allowed to live in community with Christian brethren.”

These words have really hit home. Over the last few weeks, I’ve come to realize that I have lived a very relational life. It shouldn’t surprise me. If you asked my kids what I did for a living, they would say, “Dad meets with people.” And they would be right. I do a few other things, but I most certainly do a lot of meeting with people.

And I love it. But I’ve come to realize the last few weeks of not meeting (except on Zoom – which I’m on at least four hours a day), that I have taken the gift of this reality for granted.

I’ll tell you for this extrovert whose love language is physical touch, the last month has been torture!

Living without physical community has been a huge adjustment. Saying six feet away from people. Foregoing the high five or the hug. Keeping mostly to the house. Yes, it has taken some adjusting.

It’s been great for the gas tank, but not exactly great for me.

But there has been a lot of good that’s come from it. The family has gotten closer…a lot closer. I’ve gotten creative in my greetings. I have written more letters. And I’ve physically detoxed. Seriously, it was like going through withdrawal. But now after a few weeks of not touching, I realize I’m OK. I’m not going to die for lack of affection. (At times, I’ve wondered.)

On top of that, I have spent a good deal of time with yours truly. And he turns out to not be as scary of a guy as I feared he might be. In fact, I kind of like him.

Is this what introverts know that they’re not telling us?

Plus, I’m committing to not lose the lessons I’m learning in solitude. For there is a lot of good there, too. And I don’t want to take it for granted either.

Hang in there, friends.