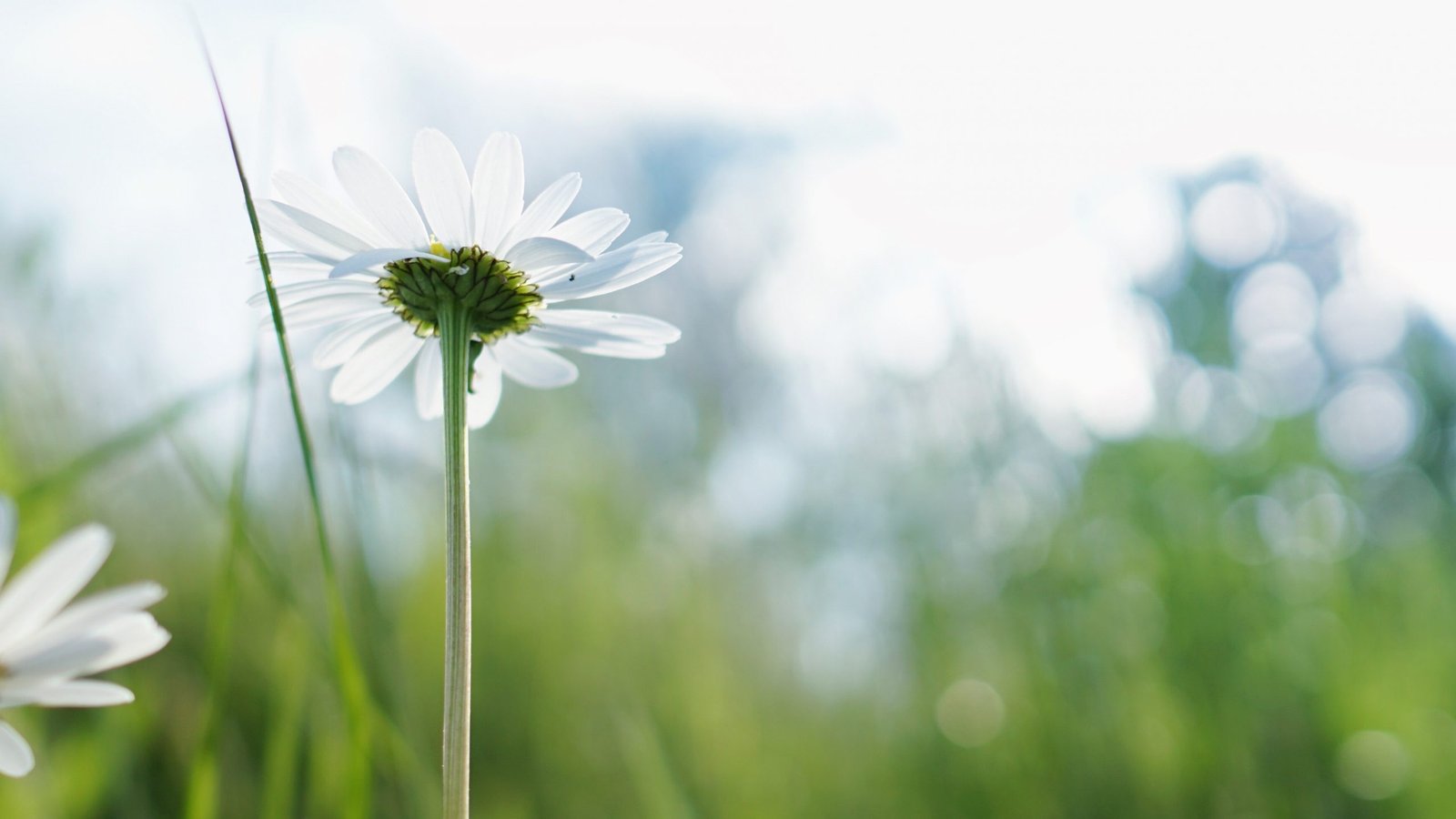 Jay Gatsby and Searching for Our Own Daisy

Let’s go back to tenth grade English class and dust off F. Scott Fitzgerald’s classic, The Great Gatsby. Jay Gatsby (our mental image of whom, thanks to Hollywood, now looks a lot like Leonardo DiCaprio) is in love with Daisy Buchanan. Okay, “in love with” probably isn’t strong enough. He’s infatuated, obsessed, worthy of the hashtag #StalkerStatus on Daisy’s Twitter feed. Gatsby’s affection for Daisy isn’t new. He’s harbored it for years, even though that affection has not always been reciprocated.

There’s a great scene in which the narrator, Nick Carraway, describes what he sees in Gatsby as Gatsby looks at Daisy:

As I went over to say good-by I saw that the expression of bewilderment had come back into Gatsby’s face, as though a faint doubt had occurred to him as to the quality of his present happiness. Almost five years! There must have been moments when Daisy tumbled short of his dreams–not through her own fault, but because of the colossal vitality of his illusion. It had gone beyond her, beyond everything. He had thrown himself into it with a creative passion, adding to it all the time, decking it out with every bright feather that drifted his way. No amount of fire or freshness can challenge what a man will store up in his ghostly heart.

We all have a Daisy in our lives. That person or that thing we believe is the missing piece to our contentment. And yet, once attained, we find what Gatsby finds; that no one and no thing can bear the load of our ultimate satisfaction. Only Jesus can do that. The prophet Isaiah asks, “Why do you spend your money for that which is not bread, and your labor for that which does not satisfy?” Isa. 55:2 (ESV). He then invites us to “eat what is good, and delight [ourselves] in rich food.” May we seek our satisfaction solely in the richness and fullness of our risen savior. May we delight in Him alone.

Will Jordan is a writer, blogger, and lawyer. He blogs at www.willjordanwriter.com and he writes the wildly popular (among *several* members of his immediate family) newsletter “The Daily Lighthouse.” Will lives in Columbia, SC with his wife and four kiddos.