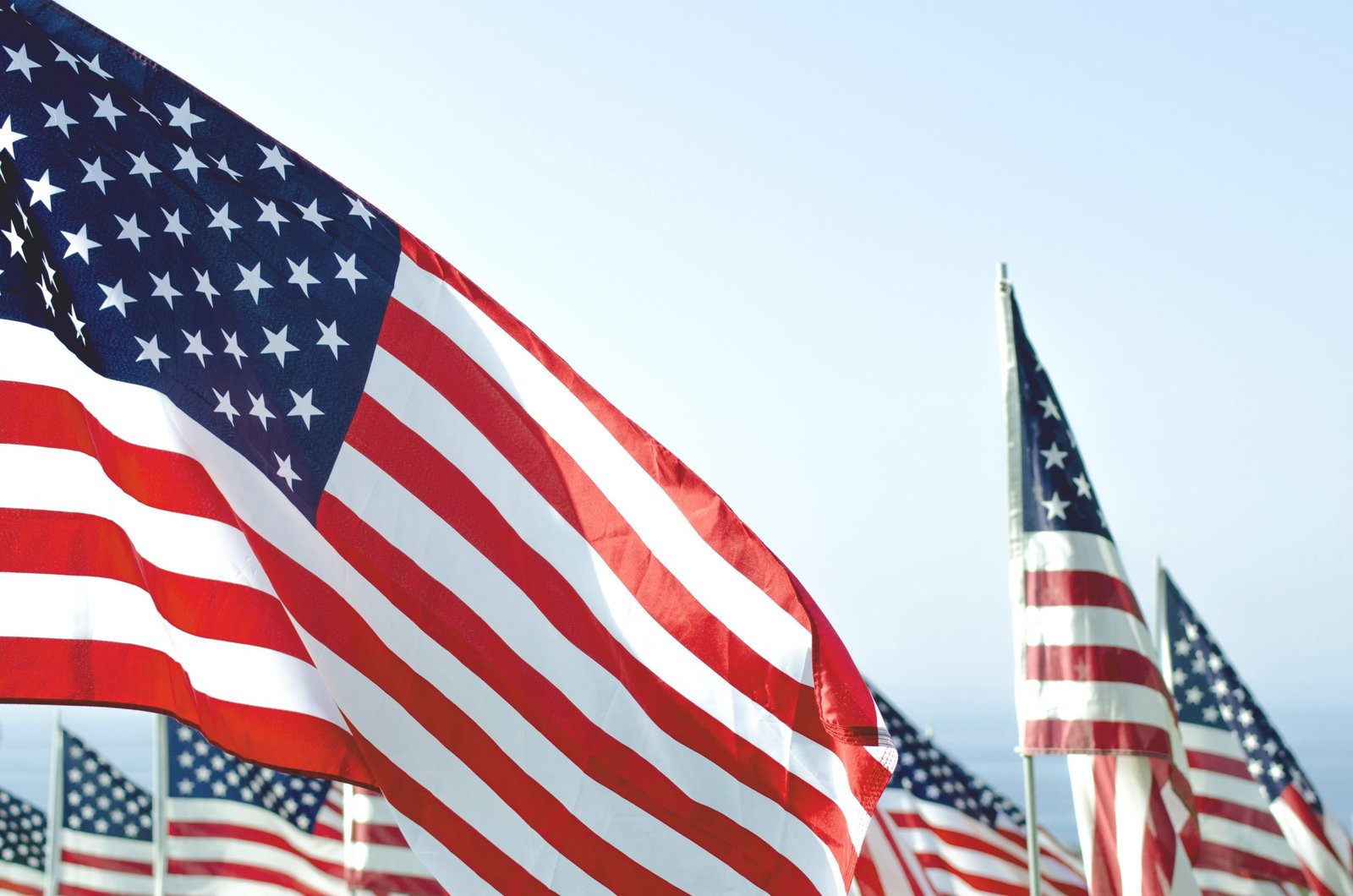 September 12, 1960: John F. Kennedy was running for president – the first Catholic to do so. As such, much of the American public was skeptical that he might act as an elected extension of the Pope, even against American interests. Seeking to set the record straight, he gave a major speech to the Greater Houston Ministerial Association in which he said the following:

“I believe in a president whose religious views are his own private affair… Whatever issue may come before me as president – on birth control, divorce, censorship, gambling, or any other subject – I will make my decision in accordance with what my conscience tells me to be the national interest, and without regard to outside religious pressures or dictates.”[1]

In other words, JFK made a promise that he would be an American first and a Catholic second, and he urged that his religion would not affect his moral views. This speech won JFK the election, giving him the momentum to edge out Nixon by a whopping 0.18% of the popular vote. Apparently, this is what the American public thought was the correct placement of religion: a side-hustle that one did in their spare time after they got their real work done.

And this is largely still the case. I was speaking to a friend recently who argued that Christians should not get involved in societal affairs beyond being good, law-abiding, peaceful citizens. We should only be worried about people’s hearts, not about changing systems. Our religion should not affect our politics: that’s what the separation of church and state is about, right?

The apolitical gospel is a muzzled gospel. It neglects the sacrifices of the cloud of witnesses whose worship of Jesus didn’t square with the dictates of the Roman empire. It shrugs off the prophets who screamed at us that God requires us to act justly, love mercy, and walk humbly with God. It reads the gospels as passion narratives with extended (and neglectable) prologues about the teachings of Jesus. It takes our revolutionary, political-insurrectionist savior, and it jams him into a heart-shaped box so he can soothe us with sweet, uplifting Bible verses. It mutes the power of the gospel by telling us that the only thing that really matters is that we have prayed the sinner’s prayer, we go to church on Sundays, and we give our 10%.

This religion has nothing to say about political issues. It had no way of standing up to the Holocaust. It had nothing to say to chattel slavery. It had no backbone to oppose a president who bragged about molesting women. How can we reconcile this with the God revealed in Jesus Christ? Meaningful religion cannot be reduced to the private sphere. James 1:27 tells us, “religion that God our Father accepts as pure and faultless is this: to look after the orphans and widows in their distress, and to keep oneself from being polluted by the outside world.” 2 parts.

1) Look after the orphans and widows in their distress. Orphans and widows are the go-to examples of the oppressed and neglected in the Bible. True religion seeks out the oppressed and neglected in our time and works to uplift them too, whoever they may be. Lisa Sharon Harper, a prominent evangelical activist, imagines going back in time and telling her enslaved great-great-great-grandmother the gospel. She considers whether she could tell her “I have good news for you! God loves you and has a wonderful plan for your life, but you are sinful and therefore separated from God, but Jesus has died to pay the penalty for your sin. So, all you need to do is to pray this little prayer at the back of the booklet and then you get to heaven…” Could she stare in the face of her enslaved family-member and tell her that was all the gospel had to say to her? In a soul-crushing identity crisis, she decided she could not. The gospel cannot be reduced to a sinner’s prayer. It is far too powerful for that. So, instead, she decided she would say to her third-great-grandmother something like this: “the King of the kingdom of God pushed through time and space and came to earth in order to confront the kingdoms of men that are hell bent on crushing the image of God on earth…and that includes in you. Jesus came to set you free.”[2] If the gospel is not good news for the oppressed, it’s not good news. But true religion is good news for the oppressed: for the orphans and widows, the enslaved, the addicted, the immigrants, the minorities, the persecuted, and the forgotten.

True religion cannot be privatized. Discipleship requires action, not just words (1 John 3:18). The gospel of Jesus is a missional gospel: it begs that we do all in our power to care for the least of these (Matthew 25), to bring the kingdom of God to earth (Matthew 6:10), to do good, seek justice, correct oppression, bring justice to the fatherless, and plead the widow’s cause (Isaiah 1:17). That sounds pretty political to me.