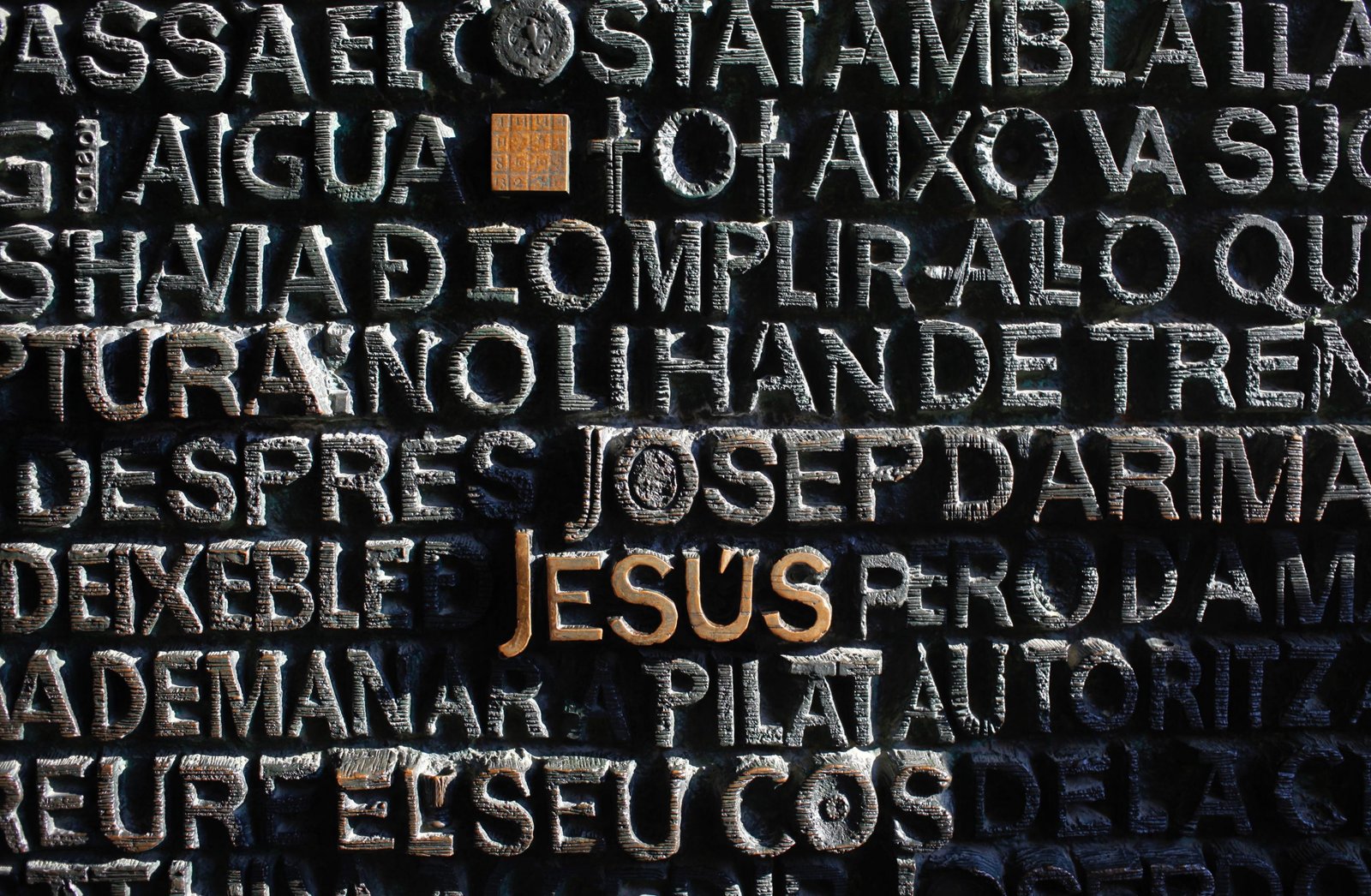 How Can Christianity be Exclusive and Inclusive?

As many have said before, Christianity is an exclusive religion. The fundamental teaching is that forgiveness of sins and salvation can only come through faith in Jesus Christ. It is incredibly difficult to argue, and I doubt many people would venture to, that Christianity is not radically exclusive. But Christianity is also arguably the most inclusive religion on earth. Anyone who places their faith in Christ can be saved. Everyone is included, regardless of gender, race, ethnicity, political ideology, socio-economic status, etc. This point, however, is often challenged by both secular and progressive opponents.

The argument against Christianity as an inclusive religion is simple: as I previously wrote, people can only become Christians and be reconciled to God if they believe in Christ as Savior. This is, by definition an exclusive statement, about as exclusive as you can get, too. If this is the key theological belief in your religion, some argue, then your religion cannot possibly be considered an inclusive faith system.

Imagine someone drowning in the ocean during a storm. As the waves crash over them, muscles straining to stay afloat, a person on a boat spots them and throws them a life float. Due to the specifics of the situation, this is the only way the person in the water can be saved. What if the person in the water said, “I actually don’t think I will grab onto this float because I don’t like being forced into doing something”?

That would obviously be absurd. It wouldn’t happen in real life. The life float here is Jesus. Because of the state of our fallen world, God chose to intervene in a particular way in human history in order to save us. That way was Jesus. As he said in John 14:6, “I am the way and the truth and the life. No one comes to the Father except through me” (NIV).

One can certainly argue that Christianity is incredibly exclusive. Because it is. But if one continues to say that Christianity, and by extension God, is closed-minded for holding that position. The fact is that God entered into our world as a human being named Jesus of Nazareth. He took on intense poverty, placing himself near the bottom of the socio-political totem pole in 1st century Palestine. He walked with the sick and the sinful, giving them hope. He subjected himself to torture and, ultimately, death. Then he rose from the dead. All this he did for us.

In Christ, God offers us a way out. We can be freed from the bondage of sin. We can finally be united to God so that we can experience the fullness of joy in eternity that we were made to crave. Jesus Christ is the door God has opened for humanity. Yes, we Christians do hold that Christ is the only door. But we can’t neglect the fact that God made a path for us when he would have been justified in not doing so, a path that anyone, anywhere can choose to walk.