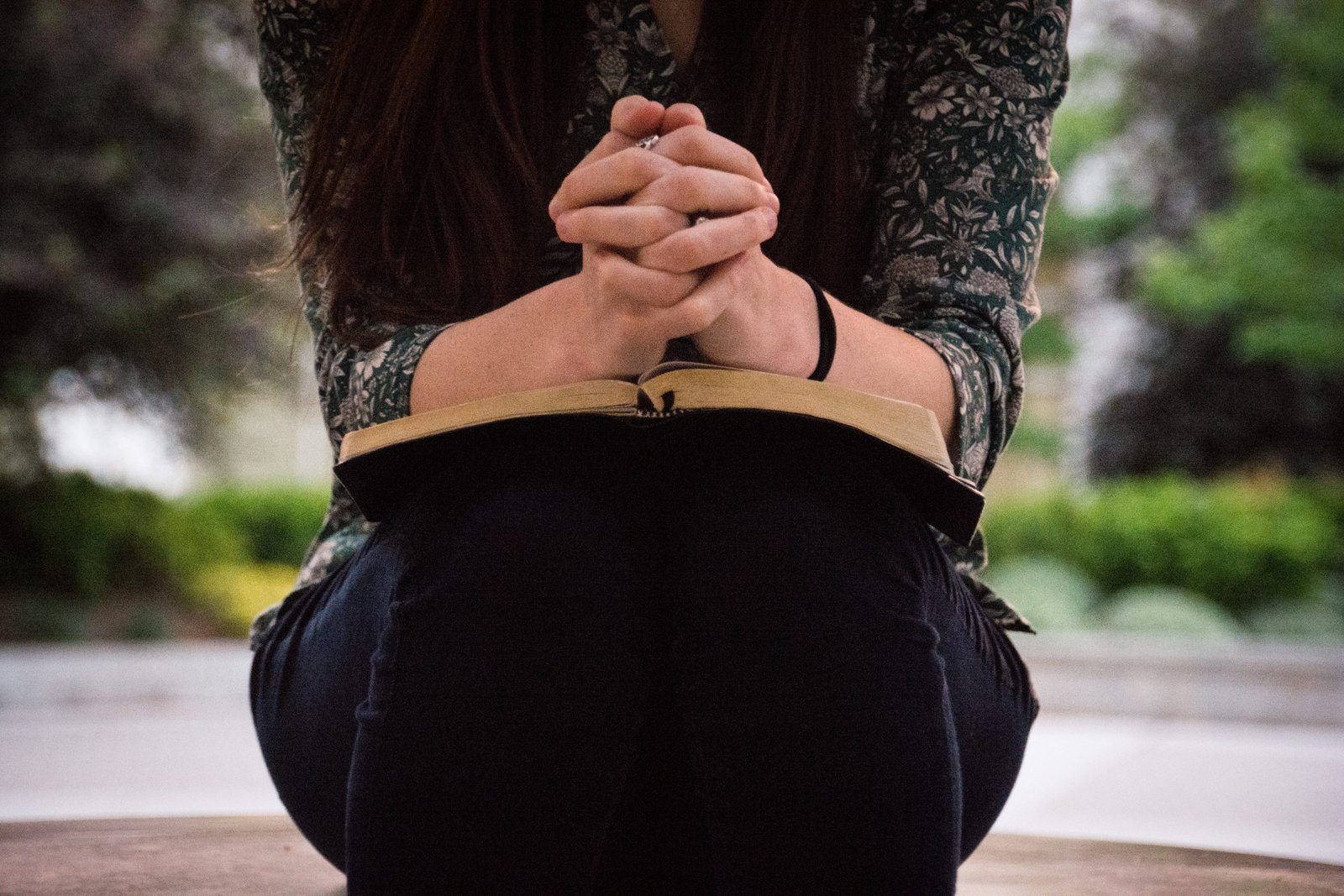 We Don’t Want Your Thoughts and Prayers

I am so easily offended.

In our current political climate, there is a lot of talk about gun reform. With high profile, mass shootings happening seemingly regularly, a new wave of activists has risen up—and they don’t want our thoughts and prayers.

When I first started seeing this notion tweeted and retweeted, posted and talked about, it rubbed me the wrong way. How sad it is,  I thought, that the world doesn’t understand the power of prayer. How ignorant of them! How insulting to my faith!

Christianity is no longer the home team. In an increasingly secular society, especially among the younger generation (i.e. mine), there is an increasing disinterest in spiritual matters, or at least Christian spiritual matters. So why am I surprised that they don’t appreciate the “thoughts and prayers” of politicians?

Perhaps more importantly, when did we begin to consider paying lip service to prayer on a public platform? When did giving perfunctory empathy become the status quo for those in positions of power?

When I think of what Jesus says about prayer, what comes to mind is not him praying in public for vast groups of people. In fact, I don’t think that Jesus ever yelled to a group of people that he was thinking and praying for them. Rather, Jesus regarded prayer as intimate, and instructed his followers to not pray publically.

“Whenever you pray, do not be like the hypocrites, because they love to pray while standing in synagogues and on street corners so that people can see them. Truly I say to you, they have their reward. But whenever you pray, go into your room, close the door, and pray to your Father in secret. And your Father, who sees in secret, will reward you” (Matthew 6:5-6).

We may not be in the time of street corner praying, but it would not be a stretch to consider twitter the 21st century equivalent.

Sometimes truth comes from the places you would least expect it. When you hear people react to tragedy and dismiss the thoughts and prayers of leaders and celebrities, perhaps we shouldn’t immediately get defensive. Maybe an inward look would tell us that if we really wanted to care for those people, we would pray behind closed doors, and then go out and act differently with our hearts more aligned with the heart of God.

There is a famous Christian book called “The Practice of the Presence of God,” by Brother Lawrence. He was a monk, who was a cook in a monastery. He made it his goal to live out the command to pray continuously. He was a big fan of prayer not being separated from work.

“The time of business does not with me differ from the time of prayer, and in the noise and clatter of my kitchen… I possess God in as great tranquility as if I were upon my knees at the blessed sacrament.” (p. 30).

In today’s world, if we want to be image bearers of God, and effective messengers of the Gospel, we need to take Brother Lawrence’s words to heart. Let us not be like the Pharisees, tweeting out their prayers for show. Let us do the work of God, and keep it inseparable from the prayers of our hearts.