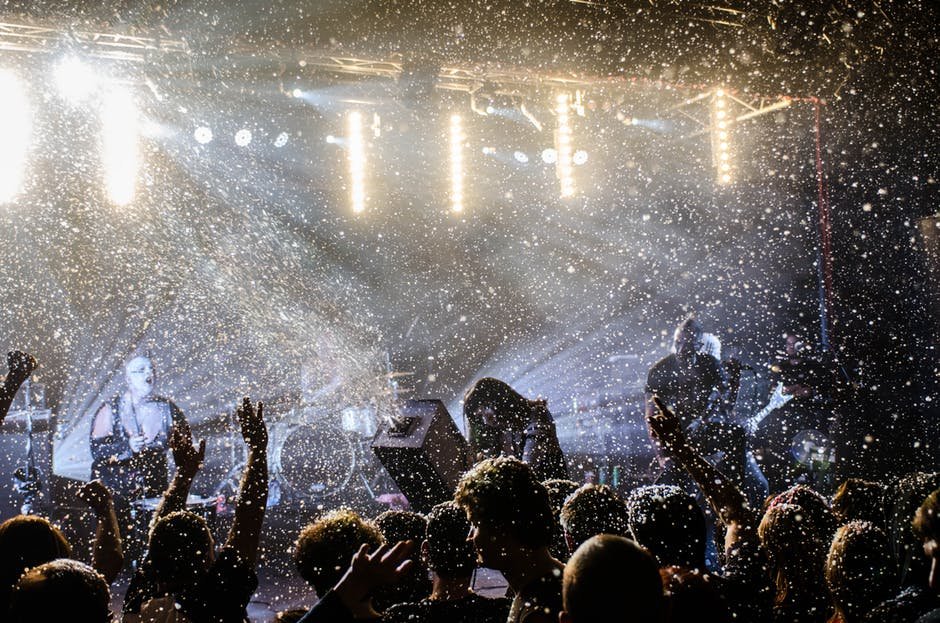 When I wrote the first post with this title, I thought I was finished with the subject. It turns out, I’m not. My last post was in light of a wedding I’d recently attended, and how amazing and God-honoring it was, how God must truly love celebrations of all kinds, and encourage His children to participate.

Now that Christmas has come and gone, and I’m exhausted with all the joy (and chaos) I’ve been experiencing, it happens to be my middle child’s birthday. Just like any mom who wouldn’t want her son’s birthday to be overshadowed by the birthday of his Savior (well, you know what I mean), I’ve tried to plan a few things, save some presents for his special day, and make sure he feels celebrated. He hasn’t really wanted a party, but told me that for his fourth birthday (the only fourth birthday he’ll ever have, ya know?!) he’d like a “yellow or boy-colored watch” (like his dad’s) and some cake. He didn’t mention a party, fancy food, a special outfit, or balloons – which I do plan to get early that morning, along with some sprinkled donuts. Why will I do it anyway? Because it gives our whole family great joy to celebrate him! The joy I derive from celebrating him must be only a tiny particle of the joy our Father derives from celebrating us.

I’ve spoken about how God planned all sorts of things for His son’s birth, angels and unkempt shepherds and the like. In Psalm 145, we are encouraged to celebrate His goodness (v7). His goodness when He blessed my husband and me with a son, after a hard season of sadness over a miscarriage. Celebrating my son, for me, is celebrating a gift from God! And God loves the celebration! It is, to both of us, an expression of my gratitude.

In Luke 15, Jesus tells a parable that finishes with a celebration. The prodigal son had returned to his father, hanging his head low and expecting (asking, even!) to be treated like a servant. However, the father is so delighted that he calls for a celebration to rival all other celebrations. That father, symbolizing our heavenly father, celebrates his son’s return, without even mentioning his sins. To bring it back around to my four-year-old, his tantrums and mistakes abound, but his birthday is a day to celebrate his very existence in our family, his very being that was lovingly created by God, who knit him together in my womb (Psalm 139) before we knew anything about him. I’d say that a gift of that magnitude is worth celebrating! And I daresay God would agree.

And still, all through the old testament are more and more examples of celebrations. Harvests, festivals, Passover… there are celebrations for all of these, signifying God’s faithfulness, His provision, and the deliverance He provided and is providing for His people over and over again. He built celebration into the strict rules the Israelites followed in the book of Exodus, and it continues all the way through till Jesus’s birth. There were rules surrounding celebrations and how they were to be observed. But the first rule was that they would be observed. Celebration has been an integral part of His plan for us, from the beginning of time. If in Zephaniah 3:17 it says that He will rejoice over you with singing, then I’d say celebrations are for you, too.