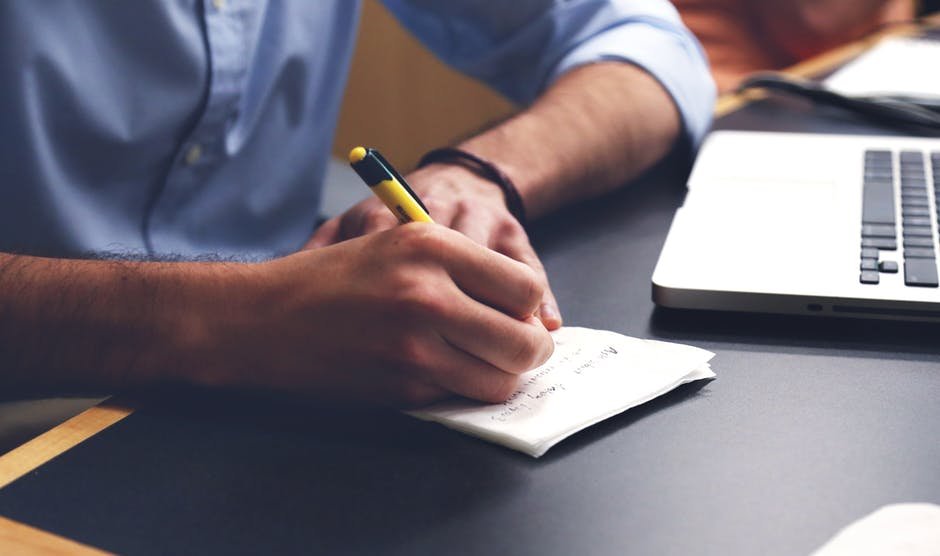 Why Your Calling Doesn’t Have to Be So Confusing

It was a few years ago when I first felt God put the idea of ministry on my heart. I was a little surprised. I had never really pictured myself working at a church. But, I was pretty sure God was speaking to me, so I decided to stay open to the idea.

During this season, my ears became attuned to the Christian buzzword “calling.” It seemed to pop up everywhere and I began to plead for God to reveal to what my calling actually was.

As some time passed I became more and more involved at church. I found myself giving up weekends and even some weeknights to volunteer. During this season, my desire to be in ministry grew… and grew… and grew some more.

To my mind, it became clear to me that God had called me to be in ministry. I knew I had a calling; I was sure of it. In fact, I was so sure of it that I began to remind God regularly that He had given me a calling — just in case he forgot.

The only thing I wasn’t sure about was just how or when God would allow me to walk in this calling. I had a strong desire to do ministry full-time, but I had worked a secular job since high school and had no concept of what any other life would look like. My ignorance didn’t keep me from dreaming, though.

I wanted to be used by God. I wanted to wake up and make a difference every day of my life, not just on Sundays or at church. I wanted to be in the trenches of a church, not at the desk of a business.

Before long, I found myself resenting my secular job. I woke up and dreaded going to work. Not because it was a bad job, but because I felt like I was missing out on my true calling.

It was during this season that I became confused about the whole idea of a “calling.” I couldn’t understand why God could give me a path, but then not show me how to walk in it.

Then one day while I was working at my secular job — God spoke very clearly to me. As I was going about my day, not giving 100% effort, I felt His voice come through. Not to condemn, but to confront and convict my apathetic attitude towards my job.

If I wasn’t doing my job with integrity and giving 100% to a secular job, why would God trust me to give ministry 100%?

If I wasn’t willing to work as if I was working for the Lord in a secular position, why would God trust me in a ministry position?

It was at this time that I realized I had made my calling much more confusing than it needed to be. The truth was, I was walking in my calling. I just wasn’t seeing it that way.

I was a devoted husband and father. I was leading my family towards God. I was serving at church. I may not have been on staff at a church, but I was walking in my calling.

I had equated my calling with a ministry position, without that position I felt like I was failing.

I don’t think I’m alone in this, either. And I don’t think it’s just people who feel called to do full-time ministry that are confused about their calling.

If I had to guess, I would say that the majority of people are not certain about their purpose in life.

Your calling doesn’t have to be confusing. I believe we often get confused because we have a misconception of what a calling is.

I do think that God sometimes gives us specific assignments — but over the past few years I’ve discovered that God wants us living with purpose, not just chasing it.

Rather than seeing our calling as “one day when” I think God wants us seeing it as “what can I do now.”

About a year ago I did step into a ministry position, but the truth is, I was walking in my calling just as much before I was on a church staff as I am now.

I thank God I get to do what I get to do every day, but I’ve learned that a calling isn’t so much about a position or title as it is the position of our heart.

The reason I feel like God’s calling on our life is so confusing sometimes is that we try to see our calling through a faulty perspective.

I didn’t have a bad job before I stepped into ministry, I had a bad perspective. I was already walking in my calling, I just didn’t realize it.

Matthew 6:33 instructs us to seek God first and His Kingdom first.

“But seek first his kingdom and his righteousness, and all these things will be given to you as well.” Matthew 6:33

That sounds simple, but it’s much harder to put into practice.

If you’re confused about your calling—if you’re searching for your purpose—that’s where I would start.