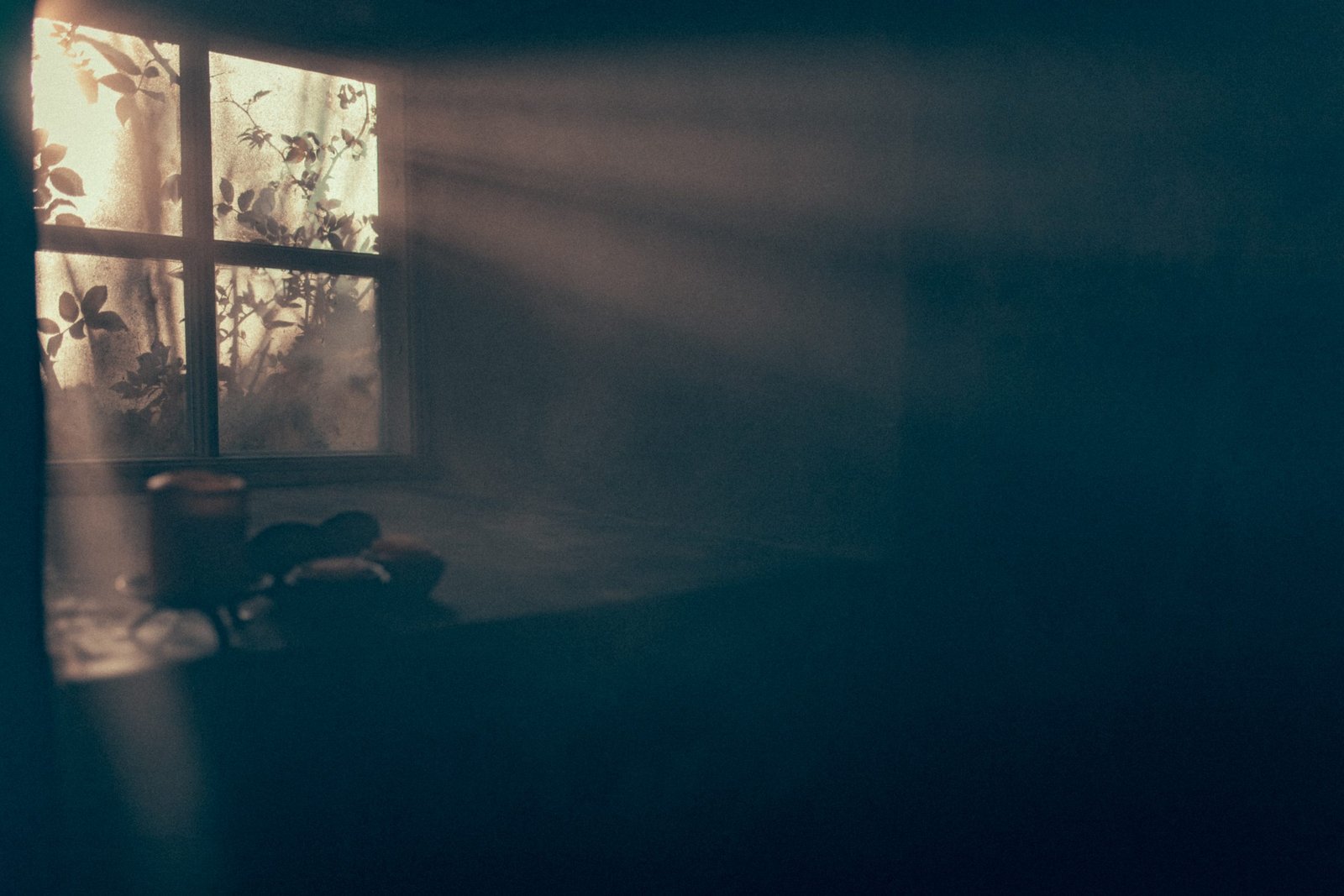 But You Owe Me

Have you ever been disappointed by God? Have you felt like you did all the right things only to be left with nothing to show for it? In the Christian life it can be very easy to get caught up in doing everything right to be obedient to God and then fall into bitterness and disillusionment if God does not reward us in the way we wanted. We often do not realize that we had unspoken expectations of how God should pay us back until something we wanted falls through. Then we begin to recount all the ways we served God faithfully and all the ways we were worthy of being blessed in a specific way. That is a very human response and in the Christian life we have the freedom to feel angry or disappointed with God. The Lord can handle our frustration when life is not turning out the way we planned. God welcomes our candor in prayer and invites us to work through our experiences with Him. And God also invites us to see how He is working in situations where He does not do what we want. My favorite biblical example of this is Moses striking the rock.

Moses is one of the most important figures in the Old Testament, and he had a relationship with God that was like no other. Called by God to lead the Israelites out of slavery in Egypt, Moses is the leader when God is teaching the people what it means to follow Yahweh. Moses is the at the forefront as God demonstrates to Israel and the world that Yahweh is a God of unconditional rescue who acts with power on behalf of oppressed people (Ex. 3:9-12). Moses has to discipline the people when they immediately forget God (ex. 32) and has to mediate between them when they incite God’s righteous anger (Num. 14:13-19 among many others). And Moses has the closest relationship of any human that we see in scripture, talking to God “as one talks to a friend” (Ex. 33:11). Since birth God had been preparing Moses to lead and be a foreshadow of Jesus, our true covenant Mediator. Moses’ life’s work has been to guide Israel to follow God out of slavery in Egypt and into the Promised Land. Moses of all people deserves to be the first one to step foot in Canaan and enter God’s sabbath rest.

But he is banned from entering the Promised Land with the people. In Numbers 20:8-13, Moses has a grave misstep. Back in Exodus 17 the people were thirsty in the desert and God commanded Moses to strike a rock, and God brought forth water for the people. Many years later they are still in the desert and are again thirty. This time God commanded Moses to speak to the rock. Here’s what happens:

9 So Moses took the staff from the Lord’s presence, just as he commanded him.10 He and Aaron gathered the assembly together in front of the rock and Moses said to them, “Listen, you rebels, must we bring you water out of this rock?”11 Then Moses raised his arm and struck the rock twice with his staff. Water gushed out, and the community and their livestock drank. 12 But the Lord said to Moses and Aaron, “Because you did not trust in me enough to honor me as holy in the sight of the Israelites, you will not bring this community into the land I give them.” (NIV)

Perhaps Moses was caught up in anger at the people and fell into pride over his leadership. Perhaps he was stuck in a rut of just doing what had worked in the past and was not listening closely to God’s command. We do not know exactly what was going wrong in Moses’ heart, but we see the end result. Moses ignores God’s command, strikes the rock twice instead of speaking to it, and as punishment is barred from entering Canaan with the people. Everything he was working towards was gone in a moment.

How do you feel about that…can you relate at all? That punishment seems awfully harsh compared to all his faithful years of service. And yet if we look closer, there is still a great deal of mercy in this passage. For one, God protects Moses’ leadership and brings forth water. God could have humiliated Moses in front of the people but instead provides what the people need and then speaks to Moses afterwards. Moses also has several more years of leadership after this. God did not strip everything away but continues to have a close communion with Moses and works through him in powerful ways. Moses has a history of back-and-forth dialogue with God so his submission here communicates that he trusts God’s justice. He has a strong shared dynamic with God to the point that he can believe that God is good even in the midst of discipline and disappointment.

I am sure Moses grieved not joining the people in the Promised Land. But Moses knew that not receiving one form of blessing did not mean that all was lost. It is so tempting when we experience disappointment to want to give up on everything else. I have seen many people over the years question God’s goodness and walk away from their faith when life took a turn they did not want. But Moses was tapping into something much deeper than an obedience/reward system. Moses understood that God was the reward. No blessing in his life could surpass the blessing of sharing his life with God. Our disappointments with God may be revealing that we see our relationship with God as a vending machine where we insert obedience and receive blessings. God calls us into a much more beautiful communion where we can handle the unexpected in ways that are marked by hope and trust.

Moses dies at the end of Deuteronomy and there was no one else quite like him since (Deut. 34:10-12). But his story does not end there. In Matthew 17:1-3 we see him reappear with Jesus and the prophet Elijah on the “Mount of transfiguration.” In so doing, Moses was in the Promised Land with his Savior. God had found a way to honor his friend Moses, far surpassing any of Moses’ highest hopes. God may have taken something away from Moses in Numbers 20, but God had a much better reward in mind. When we reduce God to a blessings vending machine, we make God small and we make ourselves small. If we always received everything we wanted we would have far less than what God imagines for us.