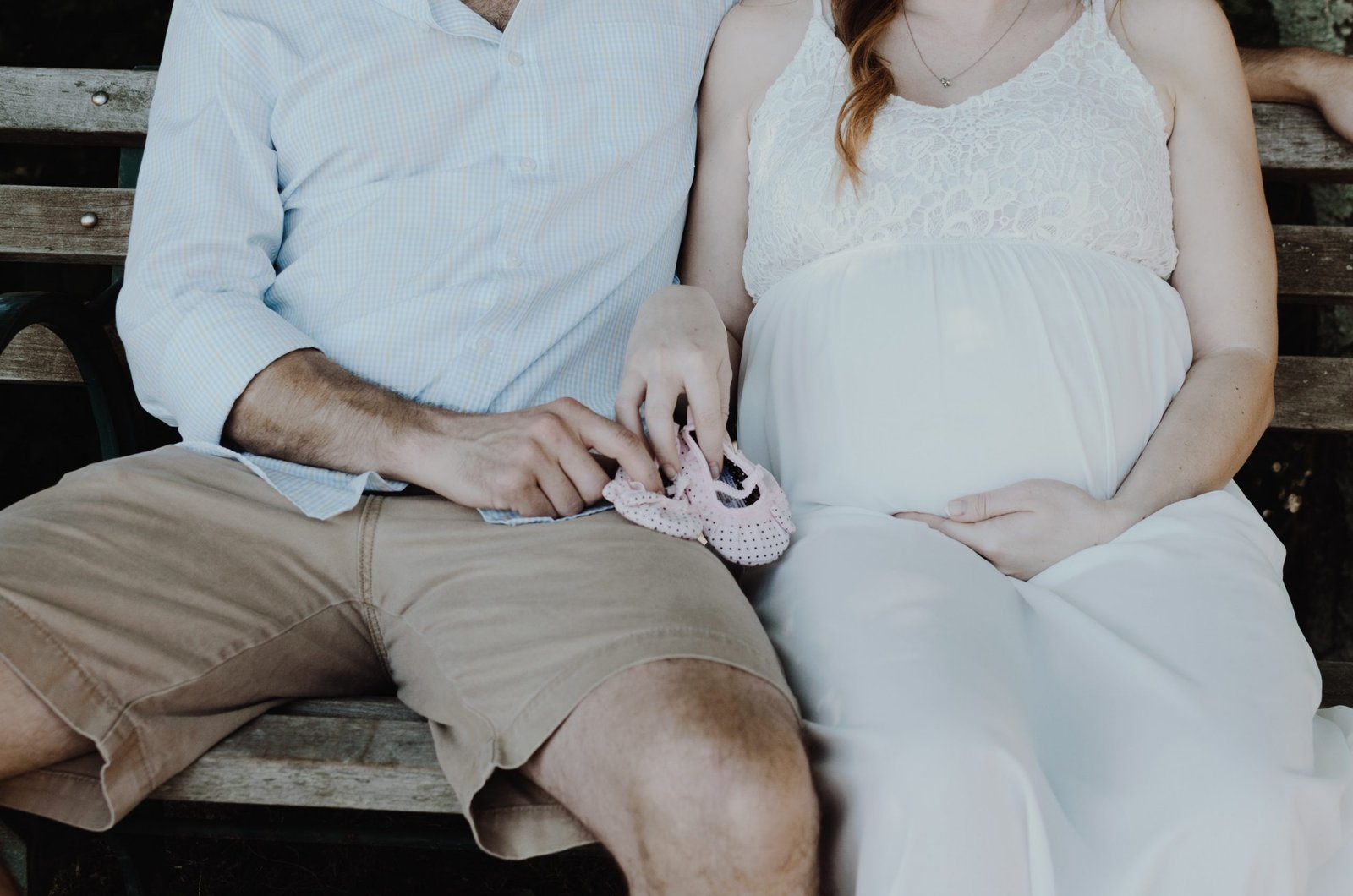 I find myself  at a place where I am more insecure about who I am that probably any other time in my life. That is because children seem to be the most reflective mirror-like factor in existence. They talk like you talk (with a mixture of English and Albanian). They dance like you dance (incredibly well). They react like you react. It is as entertaining as it is frustrating to hear your child say to you “I’ve told you a million times”. You recognize this is how you’ve corrected them. You recognize how it upsets and frustrates you. They get angry in the same way you do. Parenting is a constant process of self-reflection and redefining for me. As I’m faced with a mini mirror, I realize they’re a representation of me. Sure they’ll have their own thoughts, opinions, and personality, but so much of it will be influenced by me, the parent.

When you see a child misbehaving or acting a certain way, most of us understand that this is due to the parents. Whether it’s bad care, lack of care, negligence, misguided parenting, it’s the parents responsibility for enabling and reinforcing those behaviours.

Earlier this week, Stephon Clark was fatally shot by the Sacramento Police department on the tail end of a foot pursuit. He was suspected of vandalizing cars and possibly breaking a screen door. When cornered, he stopped running and turned toward the officers with his hands extended. The officers yelled “GUN” and fired 20 shots. Then they waited around the corner until back up arrived almost 5 minutes later. They approached Stephon who was not moving at this point, hand cuffed his lifeless hands behind his back, then went in search of a rescue breathing mask in order to perform CPR. No weapon was found anywhere on the premises, just his cell phone.

This story is becoming all too familiar. The police force in the United States is consistently in the news for ending someone’s life without any actual threat. Stephon was killed holding a cell phone. Philando was killed sitting in his car during a routine traffic stop. Alton Sterling was shot twice while he was pinned down. Tamir Rice was a 12 year old with a pellet gun that was shot. Eric Garner was choked to death by officers who approached him for selling loose cigarettes.

But you can’t be mad at the officers. We want to, and we think we are, but the truth is, they’re not the problem.  There is an institution that is not holding them accountable. There is an institution that has taught them to fear certain people in certain areas. There is a saying amongst police officers “better to be judged by 12 than carried by 6”. This type of morbid attitude is reinforced by the institution in charge. They are not trained properly. Soldiers dispatched to war in the Middle East know full well that you cannot shoot unless shot at. How is that a rule of engagement for war time, but not for those committed to serve and protect? We must understand that the institution of police in the US is what is wrong. They’re not serving their officers well by omitting accountability. Most of the officers in the aforementioned instances are either on paid leave, or back to work. The officers aren’t served well because they lack training in how to stay calm. It is my understanding that the main focus of a police officer should be de-escalation. That hardly seems the case.

The police officers are a reflection of a system and an institution that was founded to elevate one group of people, and pin down another. A system that still has a hard time considering that skin color doesn’t define identity. A system that is designed to oppress those who serve it and build it. Don’t blame the kids, blame the parents.