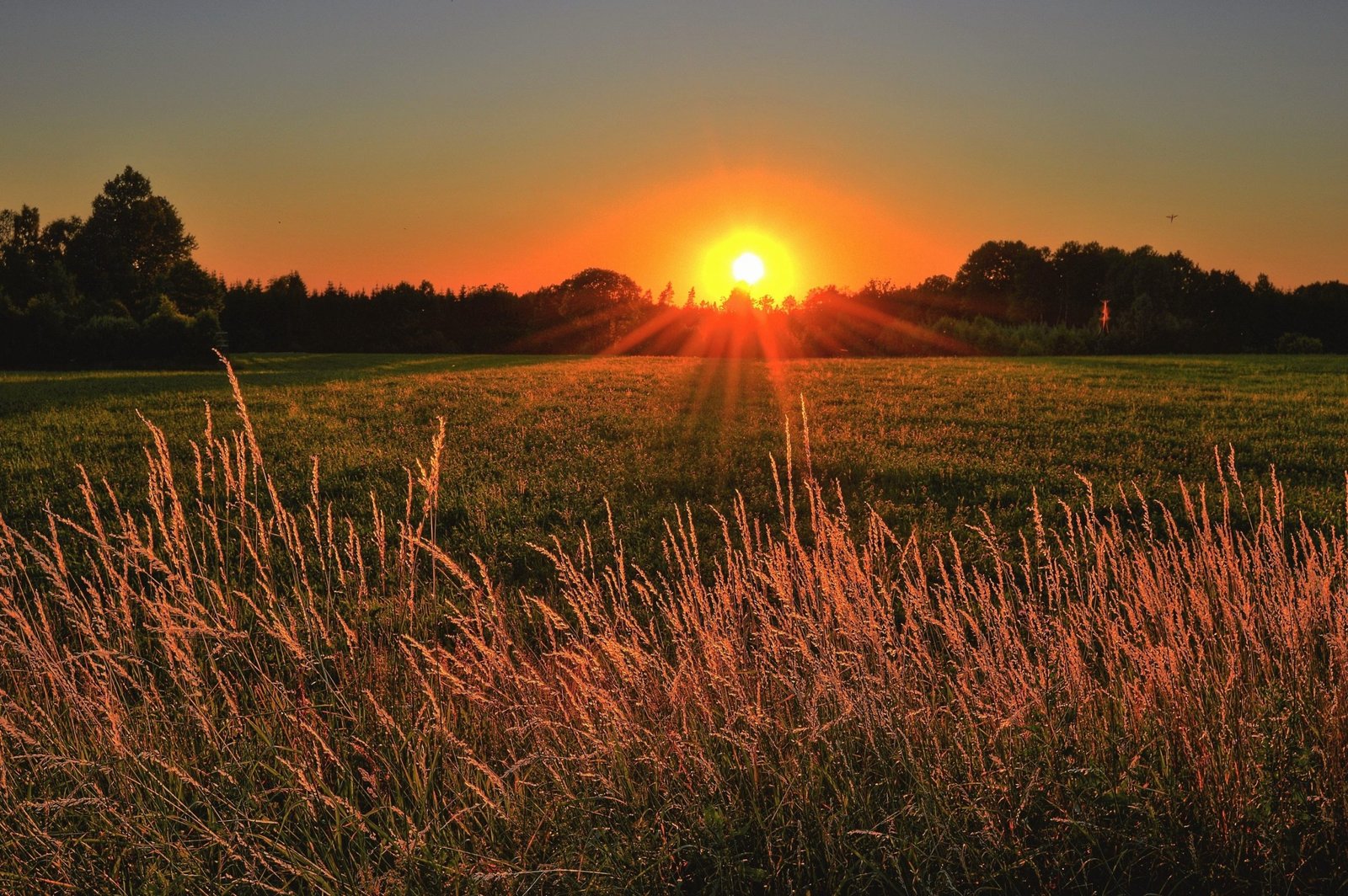 Read Acts 9, and you’re going to catch the main story pretty quick. Saul, well known critic and persecutor of Christ and His followers, becomes rockstar evangelist Paul in what is a perhaps the most dramatic conversion story in history.

But take a pause and read it for a second and third time, and you’ll see an important character wedged in there — Ananias.

“Now there was a disciple at Damascus named Ananias. The Lord said to him in a vision, “Ananias.” And he said, “Here I am, Lord.” And the Lord said to him, “Rise and go to the street called Straight, and at the house of Judas look for a man of Tarsus named Saul, for behold, he is praying, and he has seen in a vision a man named Ananias come in and lay his hands on him so that he might regain his sight.” But Ananias answered, “Lord, I have heard from many about this man, how much evil he has done to your saints at Jerusalem. And here he has authority from the chief priests to bind all who call on your name.” But the Lord said to him, “Go, for he is a chosen instrument of mine to carry my name before the Gentiles and kings and the children of Israel. For I will show him how much he must suffer for the sake of my name.” So Ananias departed and entered the house. And laying his hands on him he said, “Brother Saul, the Lord Jesus who appeared to you on the road by which you came has sent me so that you may regain your sight and be filled with the Holy Spirit.” And immediately something like scales fell from his eyes, and he regained his sight. Then he rose and was baptized; and taking food, he was strengthened.” (Acts 9:10-19)

This passage doesn’t tell us much about Ananias, other than that he was a Christian. Which, at this point in time, means he’s made a bit of a wild decision to believe that Jesus, a man who some called teacher and some called Lord, was the messiah sent to redeem Israel.

This was not a decision met with mild disdain by coworkers or one that led to perceived annoyance at being told Happy Holidays at the cash register — in Acts 8, which took place shortly before this moment, Stephen was murdered for his faith. And Saul played a part in killing him.

All that to say, Ananias is not unaware of the dangers of his faith. He was not afraid of taking risks. But, like any healthy person, he would really, really like to go on living his life.

When God tells Ananias to go reveal himself to enemy number one, Saul of Tarsus, Ananias responds how any of us might to someone who makes a request, but maybe forgot some of the details.

“Lord, I have heard from many about this man, how much evil he has done to your saints at Jerusalem. And here he has authority from the chief priests to bind all who call on your name.”

I imagine, were the discussion to take place today, Ananias might have said something like, “Look, God, I know you have to run through a lot, so I’m happy to help. Saul is a murderer — he kills Christians. So maybe we rethink this plan, yes?”

But Ananias had forgotten two key things: firstly, this wasn’t really a request. This was a mission and a call, and it came from the Almighty Himself. Secondly, God knows everything, and He knew exactly who Saul was.

The Lord, slow to anger, doesn’t get mad at Ananias, but He doesn’t offer him much comfort for the present day either. God doesn’t promise safety or security, and He doesn’t downplay the fact that Saul is a murderer. God simply reminds Ananias of the two greatest comforts: God is God, and He has a plan.

As I listened to a sermon on Acts 9 this past weekend, I couldn’t help but identify with Ananias. His intent isn’t malicious, he’s just forgotten who God is.

I believe that God is good and great, but sometimes I struggle with the fact that He is greater than I am. That His plan might not be what I want. That perhaps His answer to my prayers is a no, and I haven’t gotten what I want not because I haven’t clearly communicated my desires to God, but because His answer is no. He doesn’t promise to give me what I want, but He does promise that He has a plan.

It is so much easier to believe that I just haven’t convinced God that I’m worthy of my desires, or that I haven’t communicated well, or even that God just doesn’t really understand the circumstances. Because if the reality is that God is all-powerful and all-knowing, and things still don’t turn out how I want, then I have to accept that there are things I cannot change, and knowledge that I cannot comprehend.

We don’t see what happens much after Ananias heals Saul, at least for Ananias. Saul goes on to become Paul, a man who suffered greatly for the sake of Christ. Paul’s letters to the early church form much of the New Testament, and through his writings we learn all the more deeply of God’s provision and plan for our lives. He was a chosen instrument of God’s to carry His name before the Gentiles and kings and the children of Israel.

To say that God’s plans are good seems to undersell them, but I mean it in the truest sense of good. They are righteous, pleasing, appropriate, to be desired, valid, thorough, and worthy of admiration. And where God’s plans run counter to mine, I have no reasonable choice but to admit that my plans are inappropriate, undesirable, and not ultimately worthy of admiration. What I want isn’t bad, but what God ordains is so much greater.

God always intended that Saul would become Paul, and had Ananias refused, God’s plans would still be accomplished. Perhaps Ananias would have felt well justified — he had avoided certain death (or certain death in his eyes).

But in laying down his desires and fears, and stepping out into the plan God had for him, I imagine Ananias had a life-changing experience. By healing Saul, he extended grace to a murderer. By calling Saul brother, he freely welcomed him into the greatest family. And by following God, and finding it worthwhile, Ananias strengthened his faith.

My God is good, and His plans for His creation are good. Daily I fight it, but as I watch Ananias walk obediently into the unknown, guided by the Father, I feel a bit less hesitant, and a bit more excited to play a part in what is to come.