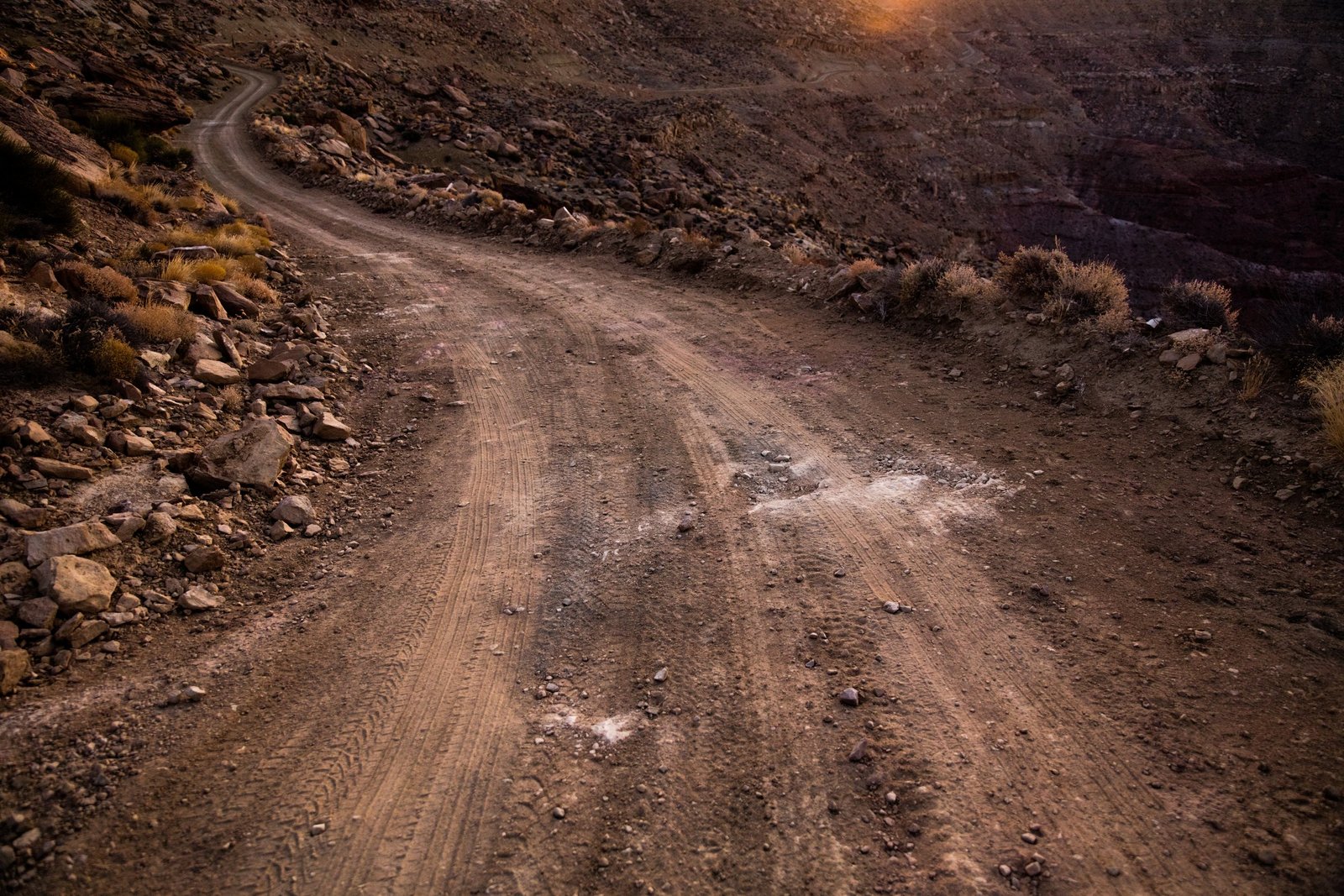 Recently, I’ve come to realize that at least one of the reasons my daughter was put here on this earth was to point out all the ways that I fall short as a human being.

For instance, on the way to school I glance her direction the wrong way, or my voice makes her ears hurt, or I made us late because I waited too long to yell at her to get in the car. I am often if not always the main obstacle to her happiness.

Last Saturday, I decided I would simply say yes to everything she demanded, just to throw her off. She wanted a fish. I said sure. She said we would need to go to multiple stores to get said fish. Why in the world would you go to multiple stores for a FISH! I shouted inside. “Makes sense to me,” I said. We went to store one and bought a palace for the fish. I handed the cashier the credit card. We went to store two. We looked at all the fish. She finally landed on one she named bug. I commandeered a worker and she fished out bug from the aquarium. “You’re dad is so great getting you a fish,” the worker said. I smiled, “See! I’m not that bad!”

“Can we buy a slug?” my daughter asked.

You know how in cartoons how when a character (usually a kid) goes too far and the other character (usually the dad) can’t take it any more and the top of the dad’s head pops off and a volcano erupts out of it? My head literally felt like that. My hair was going to pop off my head.

“Actually, I want a moss ball instead.” They were five times as much as a slug.

“Great idea. I was just thinking how I needed one of those.”

I handed the cashier the credit card.

“Can we get a milkshake?”

“Don’t you think we should get the fish home to its palace?” I asked without thinking.

“You never do what I want,” said my daughter.

Smartly, I keep my mouth shut.

We actually didn’t get the milkshake. My daughter just wanted to make sure I got the point. She was saying: You aren’t the answer to all my problems. Even though I try. I can’t be her savior.

It is in fact one of the great truths God wants to teach us: you don’t have what it takes to save yourself or anyone else for that matter.

Still, I go about trying as if I can.

And my daughter is gracious enough to point out my failings. It is a grace when you think about it.

I was with my mentor yesterday and talking about another area of my life where I am dramatically and cataclysmically failing. I confessed to him that there was nothing I could do about it. There was sin underneath the sin that was underneath that sin and it would take me sinning to deal with that sin because it would amount to something life self-inflicted first degree homicide.

He looked at me and smiled. “Good. God had you right where he wants you.”

Because that is the truth, isn’t it? We can’t save ourselves. We are totally lost, totally depraved, totally desperately in need of a savior.

And the great news is that he gave us one. His name is Jesus. When we had nothing, he gave us everything.