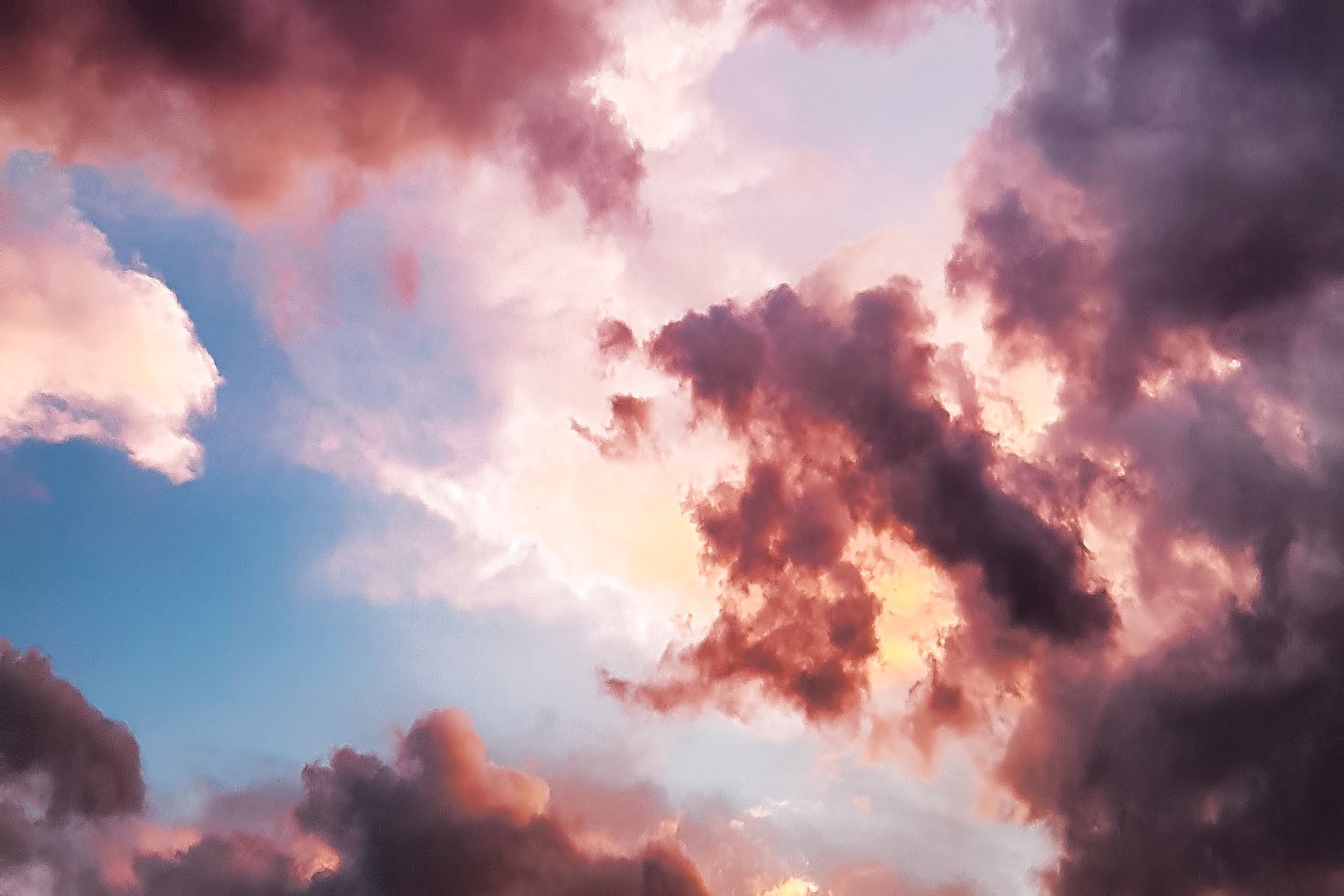 You Can’t See Him, But I Can

I’ve been spending a lot of time with our dogs recently. The other morning when I let them out in our backyard, one of them ran directly to our back-fence barking and growling and digging. It was clear he was upset about something, but I let it go for a couple of seconds. Then I realized he would not be so upset unless there was something on the other side of the fence.

As I begin to walk towards the back of the yard, I prayed that whatever was on the other side of the fence was not a “real” animal: a cat or a dog. My hope was that it was not an animal that I had to make decisions about, take care of, or add to my vet bill.

When I got to the fence, I realized it was none of the above (praise Him) – it was a turtle. And somehow, either by his own doing or by sheer fear of a 75 pound barking animal, he had gotten himself turned onto his side and stuck in the brush.

My own heart was thankful that this was an easy rescue. I found a stick and flipped the little guy back to his belly so he could walk away if he chose. I had no idea if he was even alive, but he did poke his small head out at me and I saw two little eyeballs blink. I knew all was well. My dog couldn’t leave it alone, so I coaxed him away and we let the little turtle go about his own business.

Later that morning, when I went out with the dogs again, my dog ran directly to that spot in the fence. Obviously, he remembered that there had been a “friend” behind the fence. Since he remembered so well and ran straight to that spot, I thought I would look to see if our little turtle friend was still there. Upon first glance, he was not. He was not in the location in which we had left him. I looked a little harder and a little farther. Unbeknownst to the dog, he had made it about 10 yards on the other side of the fence through the shrubbery – well on his way to safety. I remember saying out loud, “You can’t see him, but I can.”

How often does that happen? Where we need a second perspective to find something: maybe it’s a word in a puzzle or a ball in the grass. It could be keys that we just can’t see sitting on the side of the table. You can’t see them, but I can. We need a second set of eyes, another perspective to see that thing in the place where we have already been looking.

I felt the Lord nudge me a little and remind me that I’m so much like the pup in this situation. Looking and longing and very frustrated, but not seeing. He needed a higher perspective to know that everything was ok, and so do I.

I think of Job who, out of his affliction and frustration, asks God a bunch of questions. God answers him (with more questions): “Where were you when I laid the foundation of the earth? Tell me, if you have understanding… Have you commanded the morning since your days began… Have you entered into the springs of the sea or walked in the recesses of the deep?… Have you comprehended the expanse of the earth? (Job 38:4, 12, 16, 18). The answer is no, no, no, and you guessed it – no. Job wasn’t there. Job did not have the power to do the things the limitless God could do. And you know what, that’s ok.

We live in time. God does not. We live bound to this world, to our own limited vision, to gravity. God does not. He is not stuck on our planet, he sees higher and wider than we do, and he is not bound to the laws of the earth. And aren’t you thankful? For a God whose being is so “other” that human languages can’t describe him. He sees our futures and he sees our pasts. He knows all the workings of the world interweaving into one grand story. He sees where our failures will masterfully work for the good of those who love him (Romans 8:28). He’s been working since before time on a plan to rescue his Beloved. He sees and we can’t.

It’s been balm to my soul today. To remember that he sees and he knows. He knows how my own life will interweave into the grand story. He knows where I’m longing and frustrated and he already has a plan for me. And he has a plan for you. Lean into him. We can trust him.