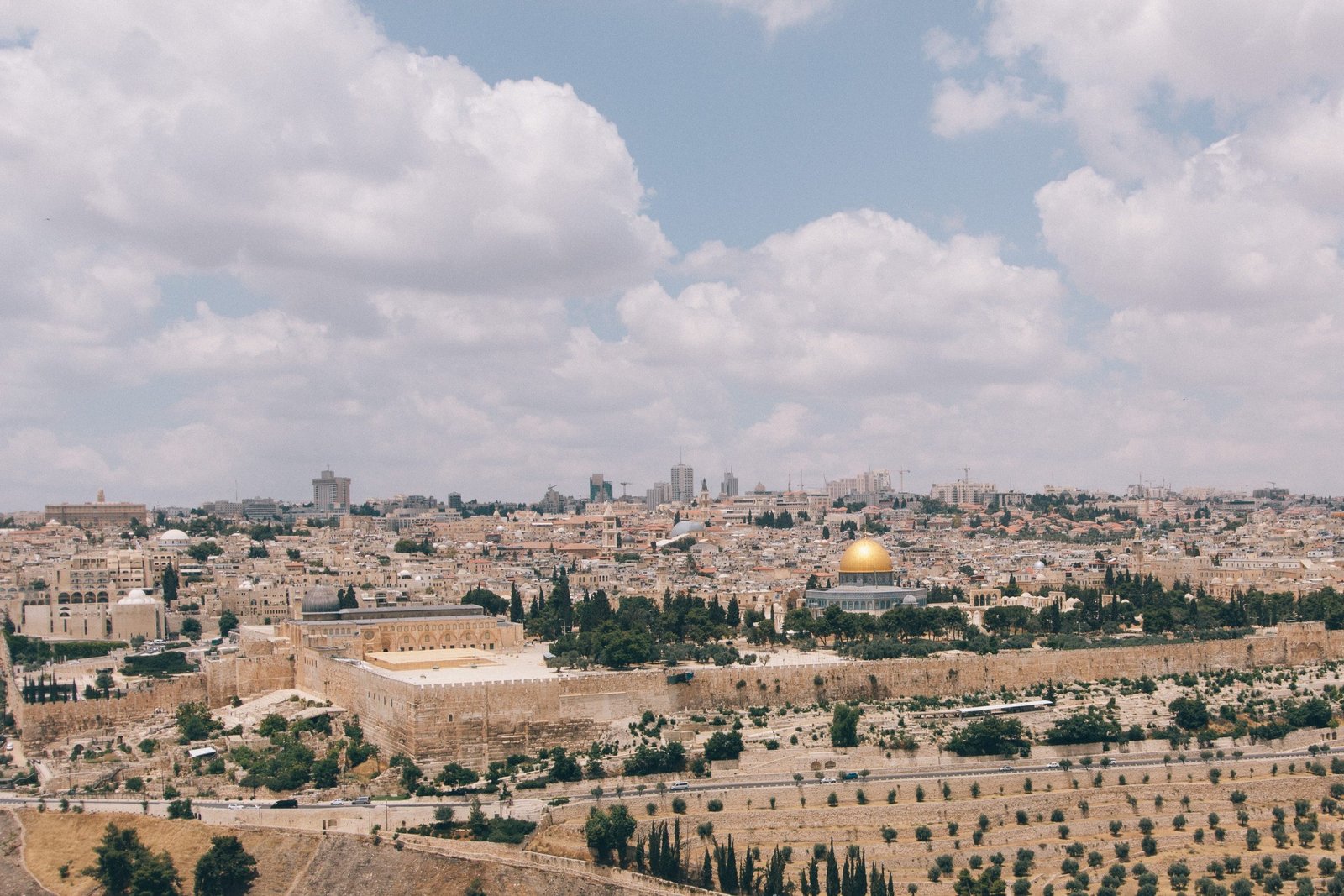 Why Christian Zionism is Sinful

In light of the recent news of the bloody protests in Gaza, I was reminded of a topic that is important for American Christians to discuss: Christian Zionism. The impact of Christians who hold a Zionist theology, in my opinion, has been largely negative for our witness of the gospel. I am not claiming here that all Zionist-related activities, individuals, and organization have been completely “bad,” I will only discuss the theological and, to a lesser extent, the political problems Zionism has inflicted on the world.

First, we should establish a definition of Christian Zionism. The Jewish Virtual Library offers the following:

“Christian Zionism can be defined as Christian support for the Zionist cause — the return of the Jewish people to its biblical homeland in Israel. It is a belief among some Christians that the return of Jews to Israel is in line with a biblical prophecy, and is necessary for Jesus to return to Earth as its king.”[1]

The theological aim of Zionists then, is to support the modern state of Israel and its Jewish population not necessarily for their benefit but to bring Jesus back to Earth and initiate the end times.

There are a number of problems here. First is the socio-political reality of the dangerous climate of the region. The existential and political battle between Palestinians and Israelis in the region is one of the most precarious situations in our world today. Zionists tend to support the Israeli side over the Palestinian party and, as a result, lose sight of two things: 1) the peace process (or lack thereof) in the Middle East is incredibly complex, making it a foolish exercise to blindly support all actions by either side and 2) some of those Palestinians are Christians themselves.

Due to the intricacies of the Israeli-Palestinian conflict and my not having a grasp of most of them, I will not go into great detail on them other than to say that it seems incredibly unwise to me to take a political stance or pledge fealty to a cause one doesn’t have a firm intellectual grasp of.

In addition, Zionists often forget that Palestinians are human beings made in God’s image who have an argument in their favor for their living in the land of their forbearers. This alone should be enough to dissuade one from a Zionist ideology, but Zionists are also forgetting that a small percentage (estimated between 1-2.5%) of Palestinians are Christians. While, as I said, it should be enough that God’s image bearers are directly hurt by the desire to force them from their ancestral homes to turn Christians away from Zionism, hopefully the reality of other Christians being harmed would convince the rest of Zionists who call themselves Christians to change their course.

If the arguments for socio-political nuance and the sanctity of human life are not adequate to sway Christian Zionists, then I offer a theological argument. Zionists back Israel in order to bring Jesus back as soon as possible. But this misses the point of the gospel. Zionists believe that Jesus’s return is predicated on the re-establishment of the Temple in Jerusalem. Whether or not that is even true, Jesus did not tell us to concern ourselves with the state of Israel before he ascended. At the end of Matthew 28, Jesus gave us our mission, known as the Great Commission. His parting words were as follows:

“All authority in heaven and on earth has been given to me. Therefore go and make disciples of all nations, baptizing them in the name of the Father and of the Son and of the Holy Spirit, and teaching them to obey everything I have commanded you. And surely I am with you always, to the very end of the age.”[2]

The statehood of Israel falls outside of our Christian purpose. Our mission is to spread the gospel of Jesus’s sacrificial love for sinners like us to every human being alive. No one knows when our Lord will return. Hastening this return isn’t what Jesus commanded us to pursue.

The Christian objective is not to hurry the Second Coming. When that is our goal, we lose track of our true purpose. We don’t know how long we have in this life. What we do know is that there are billions of people who don’t know that God has offered us forgiveness of our sins through his sacrifice on the cross of Calvary. Until the day when Christ does return, we are to tell everyone of this love. Any ideology that sets this aside must be anathema to our faith.