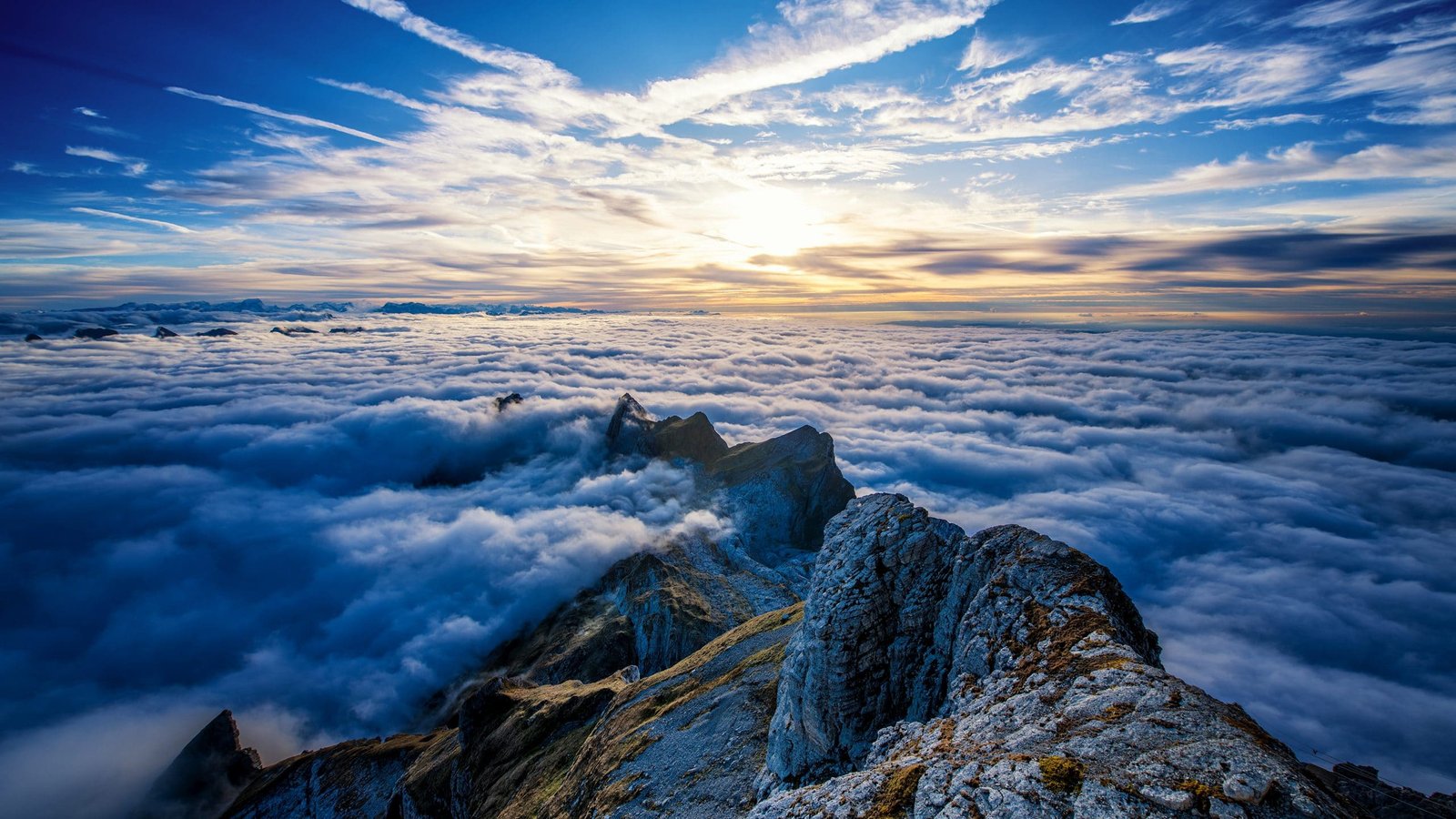 When Has Violence Ever Changed a Heart?

David McAtee, a 53 year old beloved owner of a barbecue restaurant was shot and killed on June 1, 2020 in Louisville.

Chris Beaty, a 38 year old who played football for Indiana University was shot and killed on May 30, 2020.

Marquis Tousant, a 23 year old from Rock Island, Illinois was shot and killed the same night as Kelly.

Patrick Underwood, a 53 year old federal officer was shot and killed from a drive-by shooting.

17 people have died in shootings directly related to the riotous “protests” as of June 8, 2020.

SEVENTEEN senseless deaths. And tragically, the many who died were black human beings.

When has injustice ever been remedied by more injustice? Where is the outcry for these to atone for their senseless deaths?

I stand in disbelief as I watch our cities burn. I’m horrified as small business owners trudge through the rubble after looters destroy what took years to build. I’m sickened by the careless destruction and defacement of property that bears American history. And honestly, I’m tired of making excuses for lawless behavior, no matter who does it or why.

As we enter into a new decade it’s becoming more apparent that reason is sadly giving way to self-righteous, thoughtless, mob mentality that appears to be far removed from the very cause they want to attain.

It reminds me of something that happened to Paul, the apostle. In Acts 19, there is the account of idol-making craftsmen who felt threatened by Paul because they realized their income might decline as he brought the gospel to that region of Ephesus. One thing led to another leading to crowds of people overcome by emotionally charged rhetoric. Verse 32 simply says, “The assembly was in confusion: Some were shouting one thing, some another. Most of the people did not even know why they were there.”

Before I get slammed here, let me assure anyone who takes the time to read this, that I am absolutely in favor of our rights to protest in this country…the land of the free. I must also point out that any form of racism is wrong. But the end does not always justify the means. Violence begets more violence. Looting and destruction do harm and not good. The precious lives that were senselessly killed during these riots will not be brought back. And no amount of justification can soothe the souls of loved ones who are left behind.

The death of George Floyd appeared to be cold-blooded murder. There is nothing that can be done to bring him back. We mourn with his family and hope to God that they know Jesus and have a living hope for a future where there will never again be police brutality or racism. But for those who jump on fatal bandwagons, please get some wisdom before you throw those bricks. The establishments are not yours to destroy. Private property is not yours to desecrate. The police who are protecting your right to protest are not punching bags for you to abuse, nor their cars yours to torch. And the innocent lives that were killed in the mayhem were not yours to take.

What, then, is the answer to racism, vengeance, injustice, and hate? Well, here are a few words from the Book that we all would do well to take into consideration:

Love must be sincere. Hate what is evil; cling to what is good. 10 Be devoted to one another in love. Honor one another above yourselves. 11 Never be lacking in zeal, but keep your spiritual fervor, serving the Lord. 12 Be joyful in hope, patient in affliction, faithful in prayer. 13 Share with the Lord’s people who are in need. Practice hospitality.

14 Bless those who persecute you; bless and do not curse. 15 Rejoice with those who rejoice; mourn with those who mourn. 16 Live in harmony with one another. Do not be proud, but be willing to associate with people of low position. Do not be conceited.

17 Do not repay anyone evil for evil. Be careful to do what is right in the eyes of everyone. 18 If it is possible, as far as it depends on you, live at peace with everyone. 19 Do not take revenge, my dear friends, but leave room for God’s wrath, for it is written: “It is mine to avenge; I will repay,” says the Lord. 20 On the contrary:

“If your enemy is hungry, feed him;
if he is thirsty, give him something to drink.
In doing this, you will heap burning coals on his head.”

Forgiveness and equality, love and reconciliation are at the heart of the gospel.