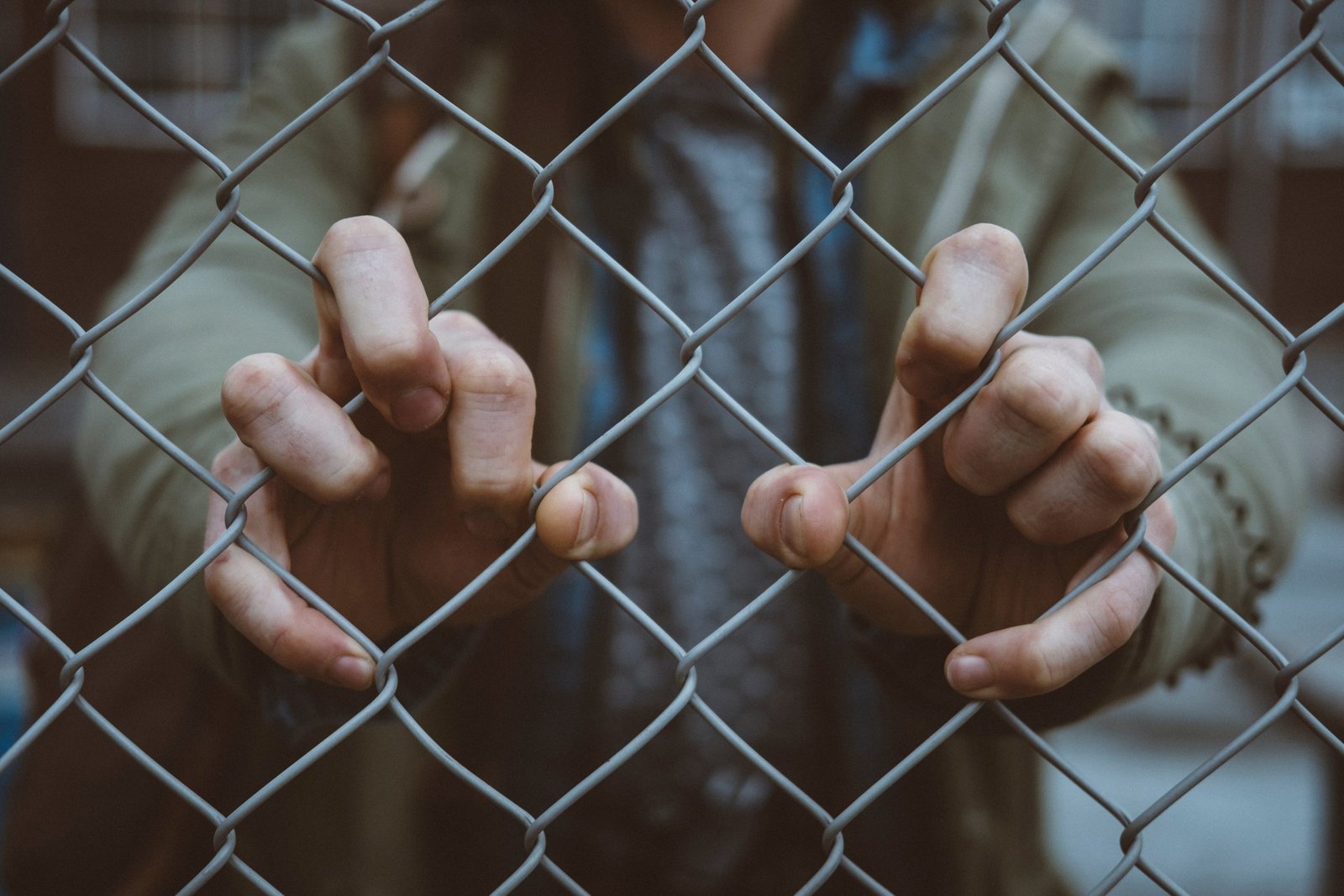 When Doubt is a Good Thing

Recently, I’ve spent far too many hours in various airports painfully watching a departure time creep further and further into the night. Not only has this resulted in a lack of sleep and delirious terminal wanderings, but also in contemplating why the inability to control something so trivial as a flight time bothers me beyond just the physical circumstance. I love control. I love certainty. If I can’t have these things, anger, frustration, and timidity begin to feverishly dominate my internal dialogue. As negative feelings arise when belief collides with reality, I must believe I would and should be able to control everything. But why? Where does this belief come from?

To answer this question thoroughly could fill hundreds of pages, but in short, it’s probably something to do with the whole “knowledge of good and evil,” coupled with a dash of free-will, and reinforced by the cultural elevation of the individualistic Man. It’s the same driving force behind the Tower of Babel, racism, and the Crucifixion even. An innate human craving for control goes all the way back and will stay with us going forward. This desire will not stop with our circumstances; it permeates into how we see God and understand our own faith.

This, among other reasons, is why Doubt is so unsettling. Doubt not only feels as if we are no longer in control, but doubt in God also means we no longer know Who is in control. And if God is not, then what is? Some unknown force either holding life and order in high regard, or one aimlessly scattering matter in all directions. At least it seems this way.

But, doubt at its core is always a subjective feeling. To doubt is to say, “From where I stand, I see you are not what you once were.” Although it feels as if the object of your faith has changed, the only thing changed is your perception. We can doubt, but God remains God, even if it feels He is distant or unknowable. Doubt is the psyche attempting to redefine something outside of ourselves; something we have no right or ability to define in the first place. To doubt is saying I decide what is and what isn’t. It’s outward projection of personal perception.

To put the paradox simply; doubt feels out of control, but it is actually in pursuit of control. And to put it usefully, understanding our doubt will lead us to one of two places; either continuing to believe in our own dominion, or rightly admitting we never controlled anything all along. Doubt can and should lead us to surrender, and surrender is the only place we can ever rightly sit in this life and the next. Surrender is our place of ultimate hope and ultimate joy. True faith is to say I don’t know fully, and I don’t have to know fully to rest with Jesus. Surrender moves confidence from the measure of our faith to object of it.

For if doubt is in pursuit of control, it must mean part of us knows we do not have it. And if we never acknowledge our of lack control, it’s incredibly difficult to ever come to a place of surrender. To never doubt is to say your confidence is wholly in your ability to believe. It is a trust in self and a denial of our humanness. It is to eat from the tree of good and evil and say we know everything, we believe enough, our faith saves ourselves.

Do not run from doubt. Instead, let its presence be a reminder of how little control we really have. Let it be a reminder to surrender, to not trust in your knowing and controlling but to trust in the One who merely asks to be let in, no strings attached. It is surrender not conquer. We are only capable of the former after all.