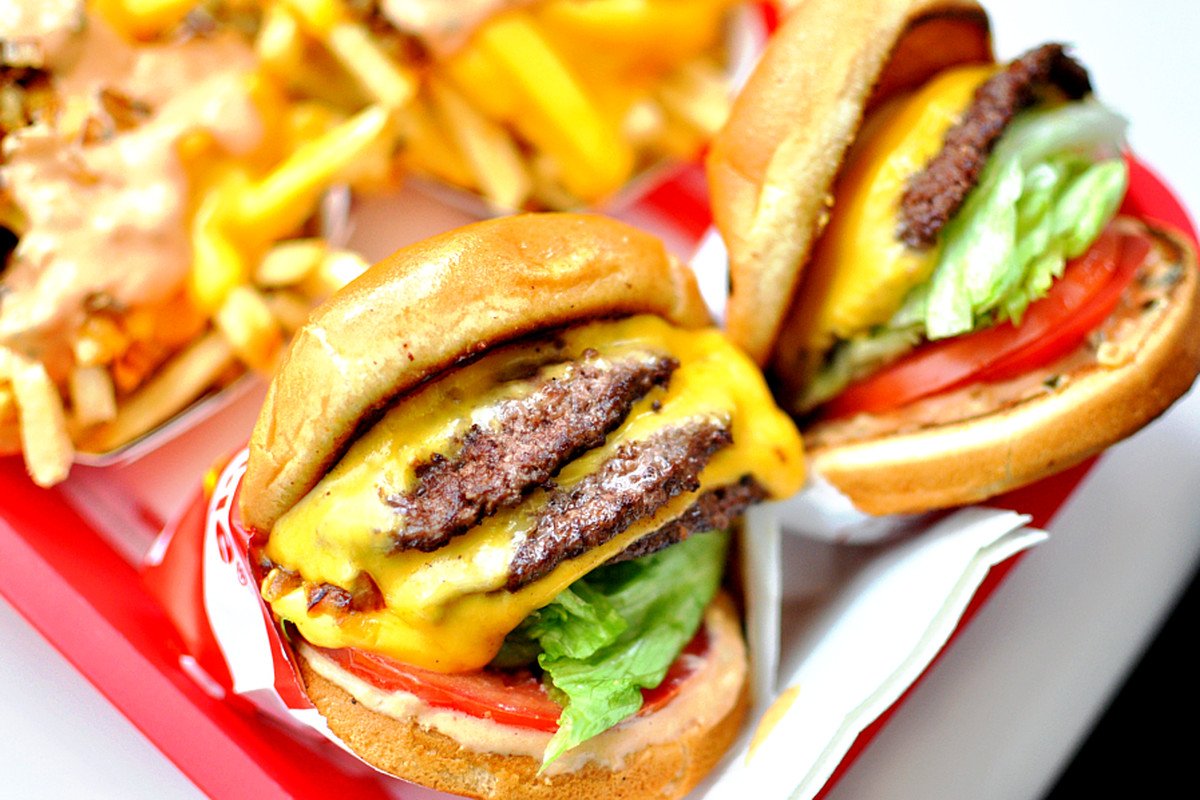 What is the Secret Sauce?

Every year a rumor starts usually around January that the beloved California based burger chain In-and-Out will be opening a location in The Big Apple. Native New Yorkers have heard it all from a new location opening on 5th Avenue to as many as five new locations scattered across Manhattan and Jersey. But, every year by spring this murmur dissolves and In-and-Out remains for another year on the West Coast, much to the chagrin of many New Yorkers. Why do people love In-and-Out so much you might ask? I would submit to you that above all else it’s their secret sauce. No one knows for sure how to quantify it although many attempts have been made. What has attracted millions of customers to their chain is as simple as a combination of a few ingredients made in bulk every day by managers who sign a confidential agreement.

It’s worth thinking that if people are so attracted to burgers for something they don’t know much about, what attracts people to us? What is the glue the “magnetic force’” that brings us to people? I would argue that it’s a character trait that many glosses over, something that much like In-and-Outs secret sauce, no one knows much about. Except for a few very quiet leaders, that produce the sauce much like the managers at In-and-Out. This metaphor is a great way for us to approach the idea of the trait: Humility. It may not be the most well-defined word in our society, but when someone exhibits it, we viscerally know it. We can put our finger on the behavior of humility, without always knowing the root cause behind it. Returning to its Latin roots the English version of humility means humus or “of or close to the Earth” this definition is similar to the ancient Greeks definition meaning “close to the ground” Often translated into modern terms as “down to earth”. Humility is not a lack of self-esteem or a tendency to let others take advantage over you. Rather, I submit that it is the “secret sauce” that makes great leaders, and great people overall.

I find it interesting that throughout recorded history, humility is not given a spotlight in many ancient texts about morality. For example, the great Greek philosopher Plato writes that the four cardinal virtues of life are: “Justice, Temperance, Wisdom, and Prudence”. Without so much as a passing mention of humility. The ancient middle east was a place of self-pride, the kind that perpetuates a “dog-eat-dog” world where the only means of survival is to obliterate those around you and exert your dominance as “top dog”. Now imagine one day a sandal-clad man with a beard starts walking around saying things like “The greatest among you will be your servant. For those who exalt themselves will be humbled, and those who humble themselves will be exalted.” (Matthew 23:11-12 NIV) This was totally contrary to every cultural inclination about humility during Jesus’ day! However, its words and more importantly its consequences ring true even today.

In 2010 Dr. Mike Comer and Dr. Merwyn Hayes released their book Start with Humility, in the volume they provide five insightful case studies of “humble leaders”. However, one leader who did not make it as a case study of a “humble leader” was former Disney President Michael Ovitz. More than anything one example of his lack of humility, his unwillingness to fraternize with his own employees. Is mentioned in the book. One employee recount that “We’d all take the bus at the corporate retreat, and he had a limousine a special driver” [1]  This sort of behavior was commonplace in the ancient world and is apparently still common among leaders to this day.

These sorts of actions stand in stark contrast to the precepts of Christianity concerning humility. This advent season especially we are reminded of just how humble the Christian religion really is. Imagine this the very Son of God himself the King of Kings arrives in a stable, lying in a manager usually reserved for animals. If the God of the universe Himself arrives not as a part of a procession stretching miles, with servants, trumpets announcing his arrival, and soldiers to protect his every move, but rather as a fully human baby, with two teenage parents lying in a feeding trough in a barn! When you see humility as the surrounding factor of Jesus’ coming to Earth, it will change how you view the humility of your actions. If God himself came to Earth shrouded in humility, how much more should we act humbly before ourselves and others!

In the fast-paced environments of this world like New York City, it is easy to get swept up in pride and to forget those on the peripheries of our lives. These people include our Uber drivers, waiters, assistants, janitors, and building superintendents. One major sign of a lack of humility according to Comer is if a person treats the waiter at a retreatant rudely. Often, leaders will claw their way to the top being humble to those whom they think it matters and ignores those they consider “beneath them” including in this example waiters. However, I think we would find this hard to do if we took time to step back and realize that the most powerful person in our world came and laid in a manager, after being born to two unqualified teenage parents. If there was ever a person to brag, it would be Jesus’ after all he created everything and was all-powerful! Yet he was humble.

When we think about humility in this sense it leaves no room for the kind of “Ovitz” like the behavior of putting ourselves ahead of others. When we truly take time to see the importance of humility, what the real definition of humility means, and why it matters to God (after all he did come in a pretty humble way!) We can start to model our actions with the needs of others ahead of our own and we can begin to think of ourselves less. In this way, we become more like Jesus every day. I think if we begin to practice this kind of radical Christ-like humility as outlined in a corporate sense by Comer and Hayes people will begin to see something about us. People will be more willing to follow our lead and example, we will begin to lead by default, there will be an air around us that will make us magnetic to others. Perhaps everyone won’t be able to recognize it all the time or have the best idea or definition of what it is. After all the sauce is secret, but the results the millions of people to that are attracted to it aren’t.  So next time you begin to see pride swelling up in you remember this the best kind of sauce is secret: Humility.

[1] Hayes, Merwyn A., and Michael Comer. Start with Humility: Lessons from Americas Quiet CEOs on How to Build Trust and Inspire Followers. Westfield, IN: Greenleaf Center for Servant Leadership., 2010.