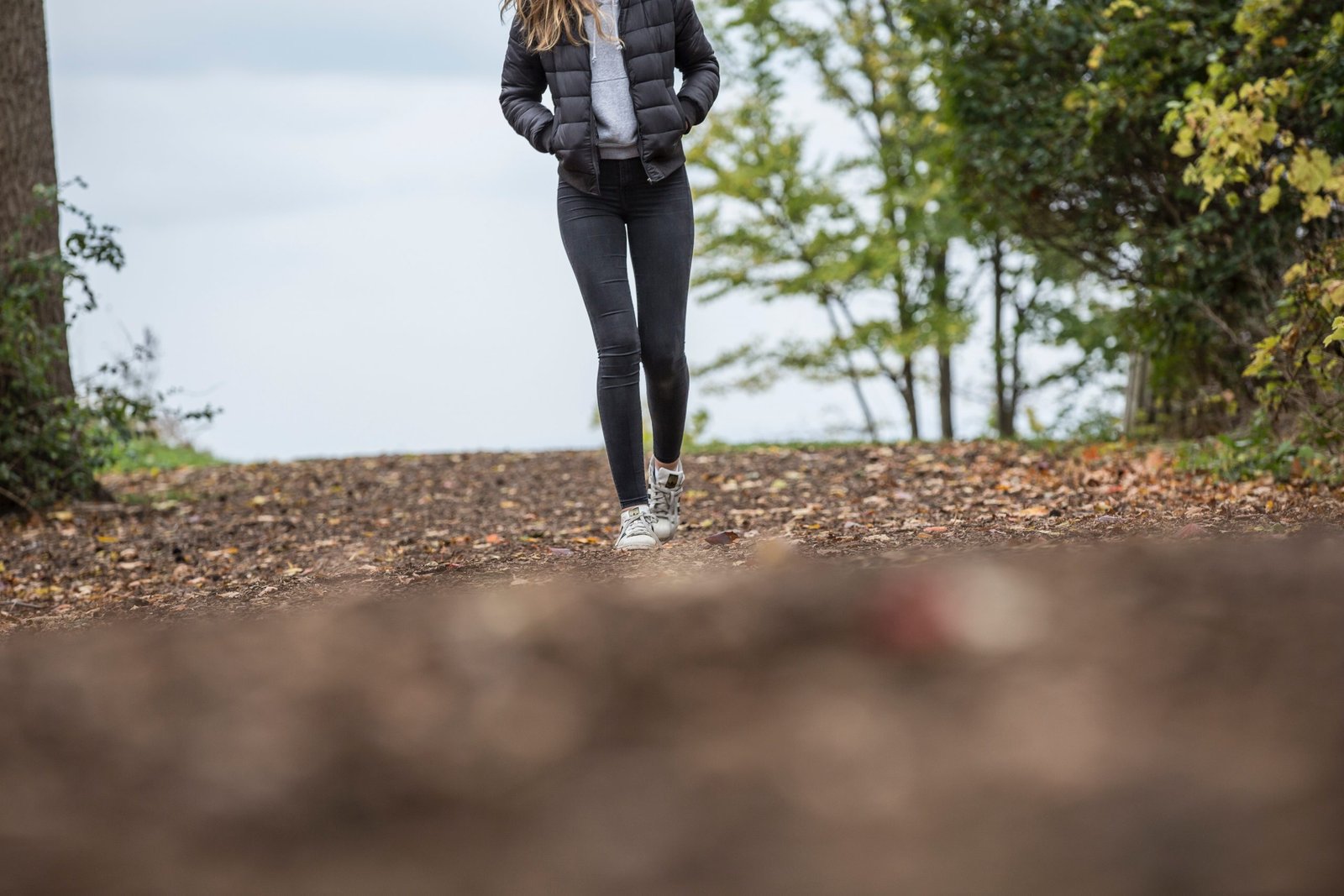 Walk in My Grace

It’s a common parental refrain, and the older I get, the more I find usefulness in that phrase. Paul got it right when he said “I do not understand what I do. For what I want to do I do not do, but what I hate I do.” (Romans 7:15)

We’re pretty good at knowing what to do, and then doing exactly the opposite. While I don’t think that’s how parents always intended for “Do as I say, not as I do” to be interpreted, I think there’s some truth to the fact that we can often offer up wisdom we don’t follow.

And we’re in good Biblical company.

Take Hebrews 11, often referred to as the Hall of Faith. We see descriptions of faithful man and women, and at the end are listed Gideon, Samson, and David. The author of Hebrews describes their faith as faith which “conquered kingdoms, enforced justice, obtained promises, stopped the mouths of lions, quenched the power of fire, escaped the edge of the sword, were made strong out of weakness, became mighty in war, put foreign armies to flight.”

We desire to be the faithful Gideon who is described as a “mighty man of valor” (Judges 6:12), not the Gideon who chucks his fleece on the ground and asks the Lord to prove Himself again and again.

We want to be the David who welcomes in Mephibosheth, showing him the kindness and hospitality of the Lord (2 Samuel 9), not the David so deeply entrenched in his own lust and greed that he has a man killed in order to be with that man’s wife (2 Samuel 11).

The common thread in all of the lives recorded in Hebrews 11 is faith – sometimes tenuous and weak, but faith nonetheless. It is by faith that kingdoms are conquered and justice is enforced. God is the conqueror and the defender of justice, using the scared and sinful to accomplish His plans.

If our spiritual forefathers could speak to us now, I imagined they’d tell us to ‘do as I was told, not necessarily as I did.’

But then Act Two, in walks Jesus. His refrain runs a bit different.

I did as you should have. Walk in my grace.

We live with the call to imitate Christ, but with the grace that covers us when we inevitably fail. The process of sanctification means that we daily become more and more Christ-like, and justification means we are already forgiven and made right. The Gospels lay out a model for a perfect life lived, but they also describe a God so besotted with His children that He made the ultimate sacrifice in order to rescue them.

As we read through scripture, we can find comfort in this: that broken men and women were used by God, and we too will be used for His glory. The Son of Man was broken by God, and therefore we escape eternal brokenness.

“He has shown you, O mortal, what is good. And what does the Lord require of you? To act justly and to love mercy and to walk humbly with your God.” – Micah 6:8