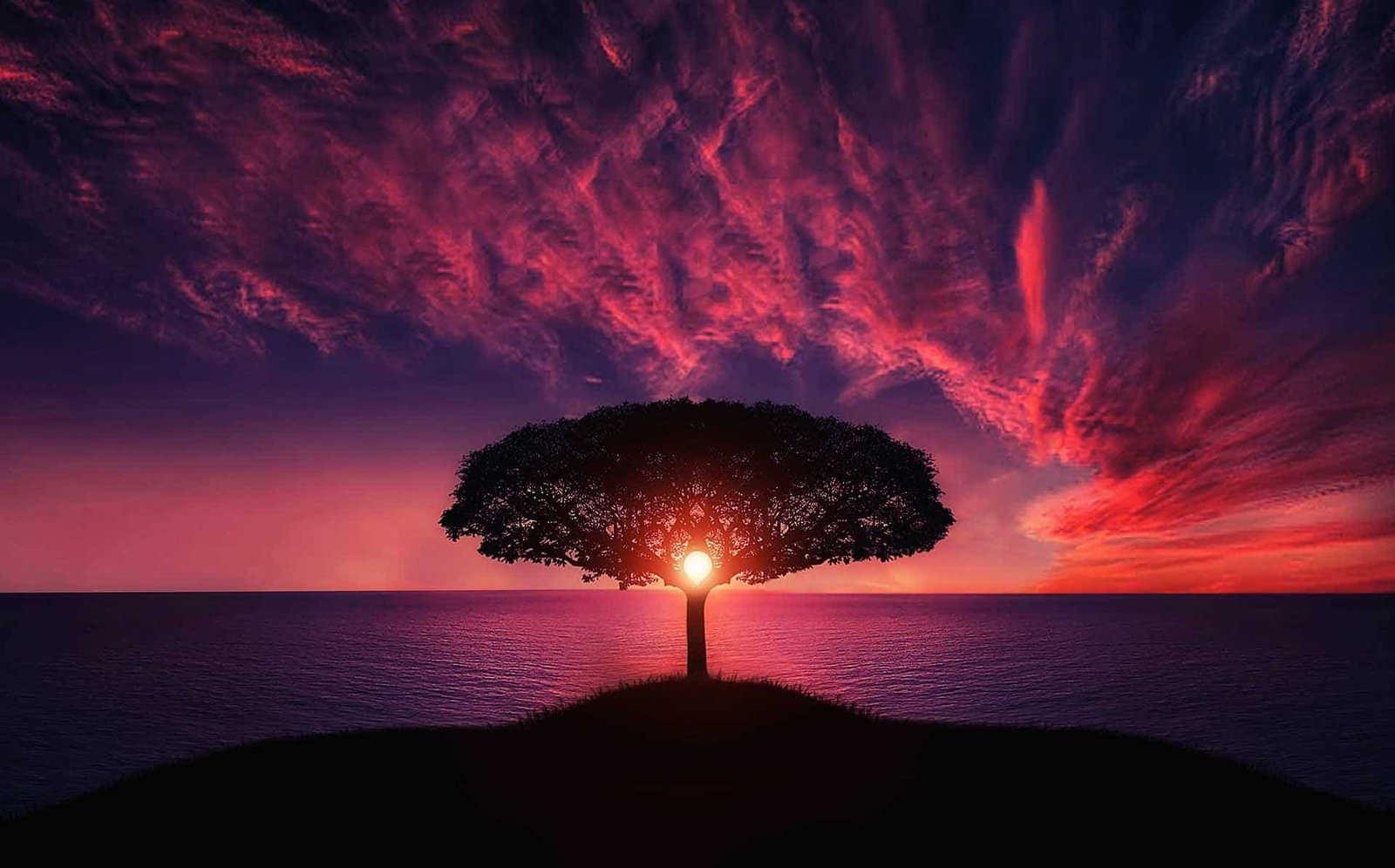 Rising outbreaks of COVID-19 have been reported globally, even as recently as August of 2020, even though the typical flu season hasn’t even begun. Therefore, mask-wearing mandates are ramping up, along with church attendance dipping down. Restaurants are at half-capacity and retail shops are being replaced by Amazon and a million other order-online outlets. “Out of business” signs are frequently popping and Chrome-booking will replace text books in many schools starting Monday, as children will learn virtually while parents scramble to create some semblance of normalcy amid the chaos.

Add to the above, our streets replete with bullying masses intent on taking over cities, decreasing a protective police presence, and little children and young adults dying in the cross-fires. An organization that uses a motto that appears to care for our African-American brothers and sisters, but is really a smokescreen intending to heist the God-given beauty of the nuclear family and undermine the patriarchal headship is actually being fueled by anti-Christian extremists.  Lawlessness abounds. Criminals are given a slap on the wrist, and then set free to destroy what does not belong to them, while police are restricted from keeping our streets and neighborhoods safe.

Are you, like me, tiring of this expression when nothing could be further from the truth?! THIS is not normal! People walking around with their heads in their phones, avoiding eye contact, avoiding social interaction (even when in close proximity to one another), hooking up with strangers for one night of sex, young girls and boys taken for purposes of human trafficking, racial divides inflamed by news outlets, unemployment due to a pandemic-fueled, crumbling economy, epidemic proportions of anxiety/depression/OCD-ridden humans who can only function due to pharmaceuticals to keep them from losing it, babies surviving 9th month abortions while doctors and women “have a discussion on what will ensue next”,  and (oh, yes) subtle earthquake rumblings felt in the midst of it all.

All of this (and so much more) feels so sadly abnormal. I realize that Solomon’s lament repeated “nothing new under the sun”, and in many ways this is true. There have always been evil intentions, murder, mayhem, and war. But I just don’t want to lie down and settle for this abnormal.

As blood-bought believers in Jesus Christ, we have been given everything we need to navigate this life but also to cut through the darkness, dismantle the plans of the enemy, and experience a God-ordained normal for our lives and the lives of those we journey with. Too many of us have gotten comfortable in the church but have not learned to battle. We are in a war! The mind of our culture, (and specifically our children’s minds), is being hijacked by false doctrine. Solomon said there is a season and a time for every purpose under the sun. There is a time for peace and a time for war. Friends, we are in a war! And how do we fight this war?

Paul, in his second letter to the Corinthian church tells them this: 4 The weapons we fight with are not the weapons of the world. On the contrary, they have divine power to demolish strongholds. (2 Corinth. 10:4) Believers have access to FULL ARMOR! God has given us a great salvation we can bank on when fear rises, we have His truth to oppose the cultural lies, we walk in the gospel of peace in opposition to the destructive forces, His righteousness covers and protects us, He gives us the gift of faith in Him when the enemy flings fiery darts of doubt, and (PRAISE GOD!) He gives us His Word to be used in offensive battle, reminding us and the devil-directed world system of what precisely is truth in a plethora of deception.

But my favorite battle strategy has always been prayer. We have been given the gift of communicating with the Creator of the universe in order to bring our prayers, intercessions, praises, and petitions as sweet incense to the very throne of God, and then in His awesome, miraculous, mountain-moving approach, He pours out His power in response! The enemy may want us to believe nothing will change and it will only get worse and his strategy is to wear down the saints. But as we determine to pray in faith, this “abnormal” can turn into the “normal” that God created it to be.

“Your kingdom come, Your will be done on earth as it is in Heaven.”

So, I submit: Let’s not settle in this world’s system that dictates to us what normal should be. God is the only One who names it. And one fine day there will be a truly glorious “new normal” that will blow away the old system to smithereens! Rise up church! It is time to MOVE into the “normal” that God intended for His people since the creation of the world.

The darkest hour is just before dawn.