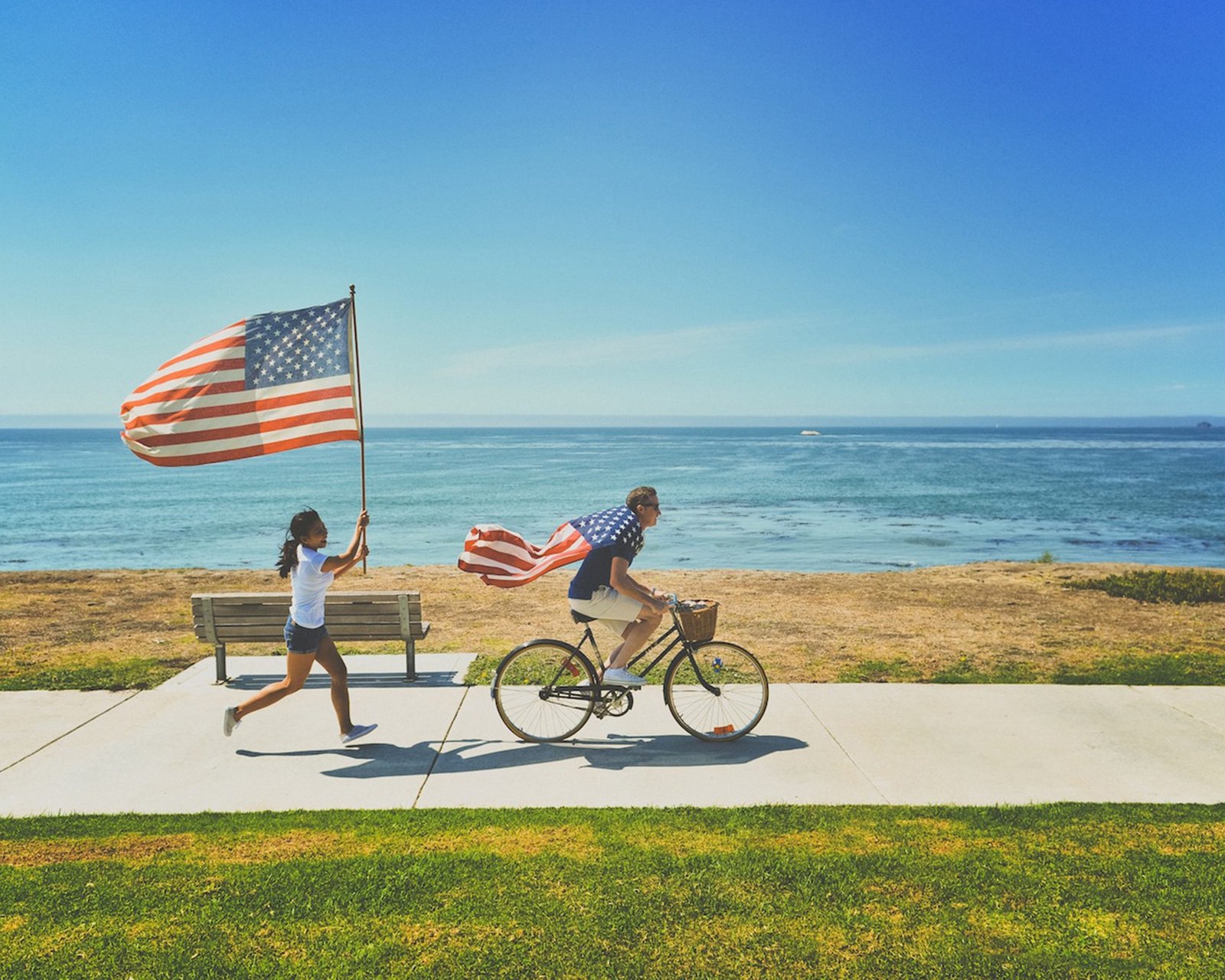 The Fourth of July

The 4th of July is a unique holiday for me. Normally we gather as a family and pull out the grill and make sure that the decorations are Red White and Blue. Years ago, I would watch the American movies and feel patriotic as the fireworks exploded. “God Bless America, Land that I Love,” meant the world to me, but now as an Adult the 4th of July seems oddly different.

My Youth led me to believe that my country loved me. It was naiveté at best.  The election of Barack Obama told me that I too could do anything I wanted to and for quite some time I began to ooze with healthy Nationalism; I was proud to be an American. Unfortunately, as I began to see less and less representation of my values and culture in places of authority, multiples iterations of Charlottesville’s neo-Nazi rally, and the repeated experience of my country’s tendency to celebrate the independence of the nation rather than the independence of the oppressed people in our land, I began to see the 4th differently.

I stared at the fireworks without a desire to participate. Instead of fireworks to celebrate Independence, here is a list of things I hope to  shoot fireworks for in the future:

I am an African American who has never stepped foot on the continent of Africa and who is becoming increasingly aware that America seems to value my life less and less. That leaves me homeless, in a sense.

I want to shoot fireworks. Help me.