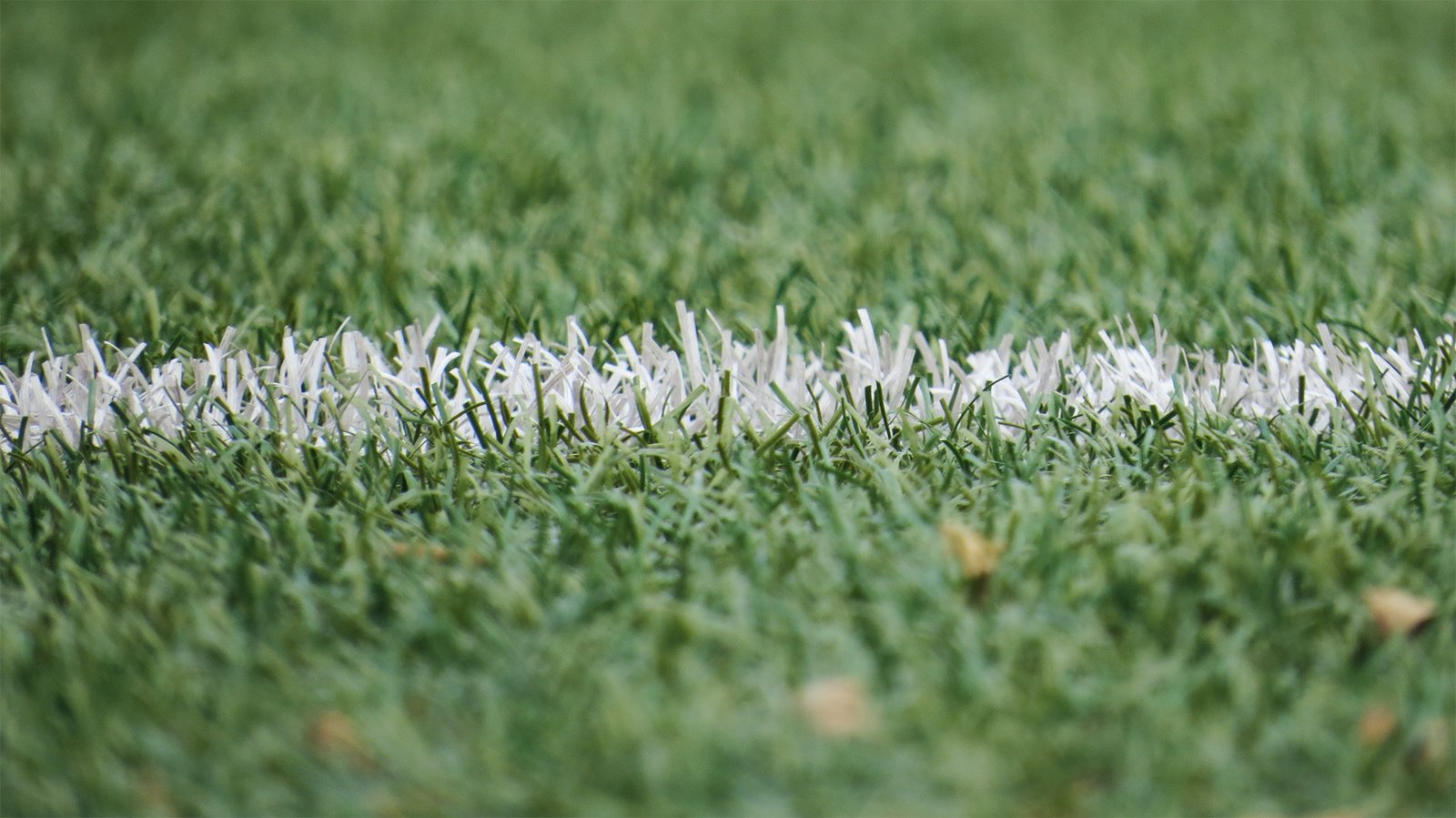 It started in middle school. I had just moved from one class to another, joining a group of friends from kindergarten I hadn’t been around in years. I wanted to reach out, to reconnect with them. But I didn’t really know how.

They always talked about football, college football especially. They were all fans of the University of Tennessee like most everyone in my hometown. What I knew about football was from the Madden game I borrowed (for good) from my cousin. At that time, I didn’t have a favorite team and, more importantly, I wasn’t very confident in my ability to make friends on the strength of my personality alone. So, with the obsessive research skills that would one day earn me a master’s degree, I studied UT football and made myself become a fan.

That I reunited with my friends is something I am glad I did. In fact, my Vol fandom gave me a point of connection with many others, my father included. No matter where I go, I always have one subject—football—I can utilize to connect and make conversation with other men. For someone who has always struggled to carry on a substantive dialogue with strangers and acquaintances, I can’t stress enough how valuable this has been for me socially.

That first year, 2007, was a good one for the team and me by extension. They went 10-4, won their division, and nearly beat an LSU team that would win the National Championship a month later. It was fun. They had me hooked.

In the thirteen or so years since, they have gone 77-80. In that time, they’ve only had five winning seasons, none with double-digit wins. They’ve had some incredible players that have had great success in the NFL and some really spectacular wins. But, more often than not, they have lost. Sometimes in even more spectacular fashion. Over the years and through painful season after painful season, the emotional investment I had in it began to take a toll.

As I’ve said many times before, Tennessee football is like the McRib: I miss it when it’s gone and, as the weeks and months go by, I grow positively ravenous for it to come back. Then it does! I finally have it in my grasp after waiting for so long and…it’s a bit disappointing. But I keep hoping. So, I get another. And another, each one a bit worse than the last. I swear off them, wondering why I even liked them to begin with. A month or two goes by. Then, I start to think about it…and miss it…

And so the cycle goes: anticipation, disappointment, sadness, apathy, anticipation, and on and on. It took me a long time to recognize that cycle and, with God and Jamie’s help, try to break it. There have been a lot of hard conversations, a lot of embarrassment, a feeling of lacking control over my emotions. It’s impacted my relationships, the attention I pay to the world around me, and distracted my heart from the God who made me for himself.

The last few weeks have been interesting: after a particularly ugly loss, I decided to take a break from Vol football. I silenced Google alerts, deleted bookmarks on my computer, and removed everything in my life that drew me to think about it. I haven’t watched one of their games since then. I even inexplicably don’t feel hatred in my heart when I think about the University of Florida or Urban Meyer.

There are times when you have to take a look at your life and take note of where your energy is going. As a Christian, I know my energy, my love, and my passion are meant for God above all. As a husband, I know Jamie deserves everything I can give. Over these last few weeks, I’ve been able to do that better than before, I think. Although I suppose you’d have to ask God and Jamie if that’s true.

What I do know is that I feel better. I can think about things that bring me joy. I can spend time with my amazing wife that used to be sunk into watching a bunch of dudes I’ll never meet play a game with a ball. I only put emotional stock in the things I can control, the things I am an active participant in.

I still watch football. But I flip back and forth between games, watching the sport I love without feeling like it’s a life or death situation on every play. If that sounds like you, I recommend taking a break. When the game is on, do something else with family or friends. Don’t check your phone every forty-five seconds for the score. Just laugh and spend time with the people you love or do something that gives you joy. It’ll be different at first, maybe even a little strange.