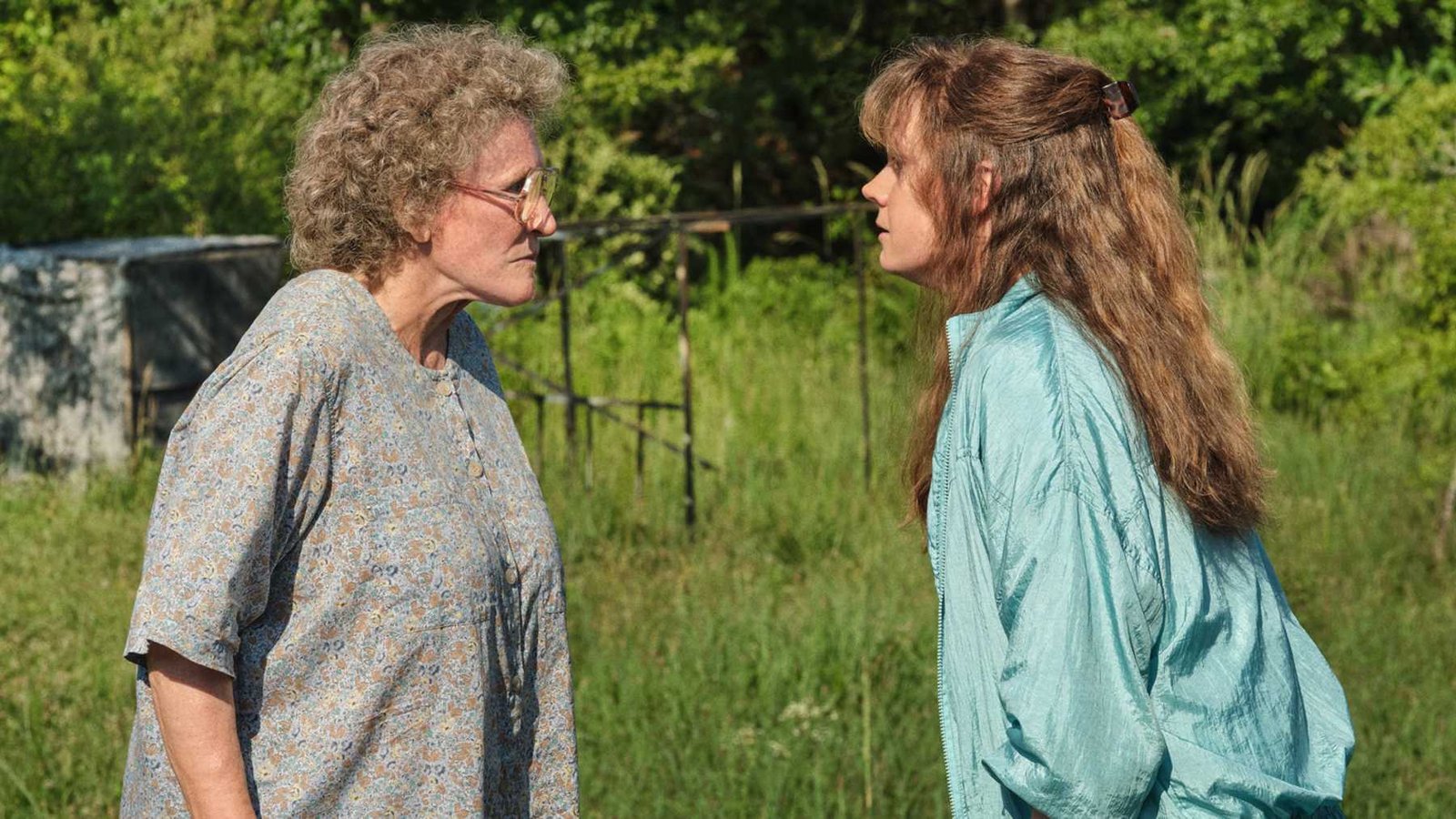 Something happened during the 2016 election. As a country, we watched as droves of voters in rural, white, working class counties that often shone blue turned a deep red. How could this happen? Looking for a quick and satisfactory answer, many folks gravitated towards a singular work, J.D. Vance’s memoir, “Hillbilly Elegy.” Though the book does touch on the sociopolitical trends of white rural poor in America, it may not have been totally fair to pin the decoding of this turning of the political tide on Vance’s words. At the end of the day, “Hillbilly Elegy” is one man’s story. Eventually, people aware of the book realized it didn’t actually solve the riddles we were puzzled by in American society. The comfort found in the book post 2016 election quickly soured into anger that evils like white supremacy haven’t gone away.

It wasn’t Vance’s goal to completely confront America’s history of racism or deconstruct current patterns in the 24 hour news cycle. “Hillbilly Elegy” doesn’t actually wrestle with many of the broader issues present in America in 2016, 1776, or 2020. Vance planted a foot in his past and his context and tried to tell the world what he was seeing from his point of view. There are deeply destructive trends in white rural communities all over America and Vance was able to shed light on them by tapping into his personal experience. Still, the book carries the weight of that particular moment in history and it’s public perception suffers for it. So when Netflix dropped the trailer for the film adaptation directed by Ron Howard and starring Amy Adams and Glen Close, many feared that the story would continue to give people incomplete answers for centuries old questions. The problem with the film Hillbilly Elegy, isn’t the societal pressure placed on the source material, it’s that it’s not a good movie.

There have been some truly incredible films lately that have taken audiences, and awards voters, into the lives of America’s most marginalized and poverty stricken. The Florida Project is a great example because it takes the context of Disneyland and contrasts it with the many people struggling to survive outside the Magical Kingdom’s gates. Even a film like Moonlight has a lot in common with Elegy in terms of subject matter and non-linear storytelling. These movies were focused, subtle, and pulled you directly into the lives of their subjects. There is nothing subtle or focused about Elegy. There is an old moviemaking adage of “show don’t tell.” It dictates that filmmakers should rely on visual communication to get their story across instead of a device like voiceover or flashback. Hillbilly Elegy seems to subscribe to that philosophy, and then some. The film shows, tells, shows some more, shows a few more, and then tells you again.

The film enters Vance’s story through one specific moment during college paired with several key moments from his childhood. Most of it centers around how Vance’s people, his family and community, help each other out when life is throwing punches. The J.D. in the film then must wrestle with the tension of trying to help himself as well as trying not to help his mother to the point of enabling her addictions and behaviors. We catch up with adult J.D. after his military service in the Marines, after his undergraduate studies at Ohio State, and some time into his career at Yale Law School. He’s in the midst of interviewing for a very important internship when he gets a call from home. Life had thrown another punch. We then see flashbacks of traumatic events revolving around his mother’s destructive and abusive tendencies.

Throughout the drama J.D. also interacts with the greatest source of support in his life, his grandmother. Real life J.D. credits his grandmother for a lot of his success. It’s because of Mamaw that J.D. is able to pull his bootstraps all the way up and march towards Yale. Of course, this is shown in a Rocky-style montage of taking out the trash and studying really hard. See, says the film, anybody can just work hard and make it. Even Vance admits that that’s not the foundation of his story. He made it because he had someone to help him. Not everyone has that, but again, this movie is not interested in subtlety or complexity.

When I mentioned those punches that J.D. takes throughout the movie, that is another example of the film’s lack of much needed subtlety. Nearly every moment in the film is played as a haymaker making sure that idea that J.D. has a hard life is beaten into our minds. Yes, sometimes when life is very difficult it does feel like hits keep coming one after another, but life is often way more nuanced than that. There is a brief moment in flashback that shows J.D. making breakfast with his girlfriend. He asks for syrup in his accent and she gets on his case for the mispronunciation. It’s a moment of humanness and levity that gives us a break from the punches. Elegy needed more of that.

In The Florida Project, between scenes depicting drug abuse and hunger, the young protagonist, Moonee plays and escapes into her imagination. In Moonlight, Chiron finds himself in moments of love, joy, and happiness around the dinner table of a neighbor. If we don’t have these moments to humanize everyone in the story, then the characters come off as one-note and unlikeable. Elegy gives you almost no reason to like J.D.’s mother or even to like the place he grew up. It relegates some of the more complicated, but important, components like breaking cycles of generational poverty and abuse to footnotes as it yells through the screen that J.D. and his family are poor and hopeless.

There are moments where the movie hints that it could have been something greater. Stressed about finding a rehab facility for his mother, J.D. engages with some friends who all have a suggestion. They know the area facilities like they’re local restaurants. Each of them have had friends, family, or neighbors that have dealt with drug and alcohol abuse. I was expecting someone to stop and say, “Wow, I guess we’ve all had someone close to us enter rehab.” Thankfully, they didn’t. We were given a clear, but subtle picture of their lives. Finding a rehab facility is normal. There are people in these regions of America crying out to be seen, crying out for help. Help like J.D. found in his grandmother. She saw him and decided she would step in and give him a chance at a better life. In 2016, when Vance’s book was making its initial rounds, there was a moment where our eyes were on Appalachia, but I fear with this adaptation people may just want to look away.