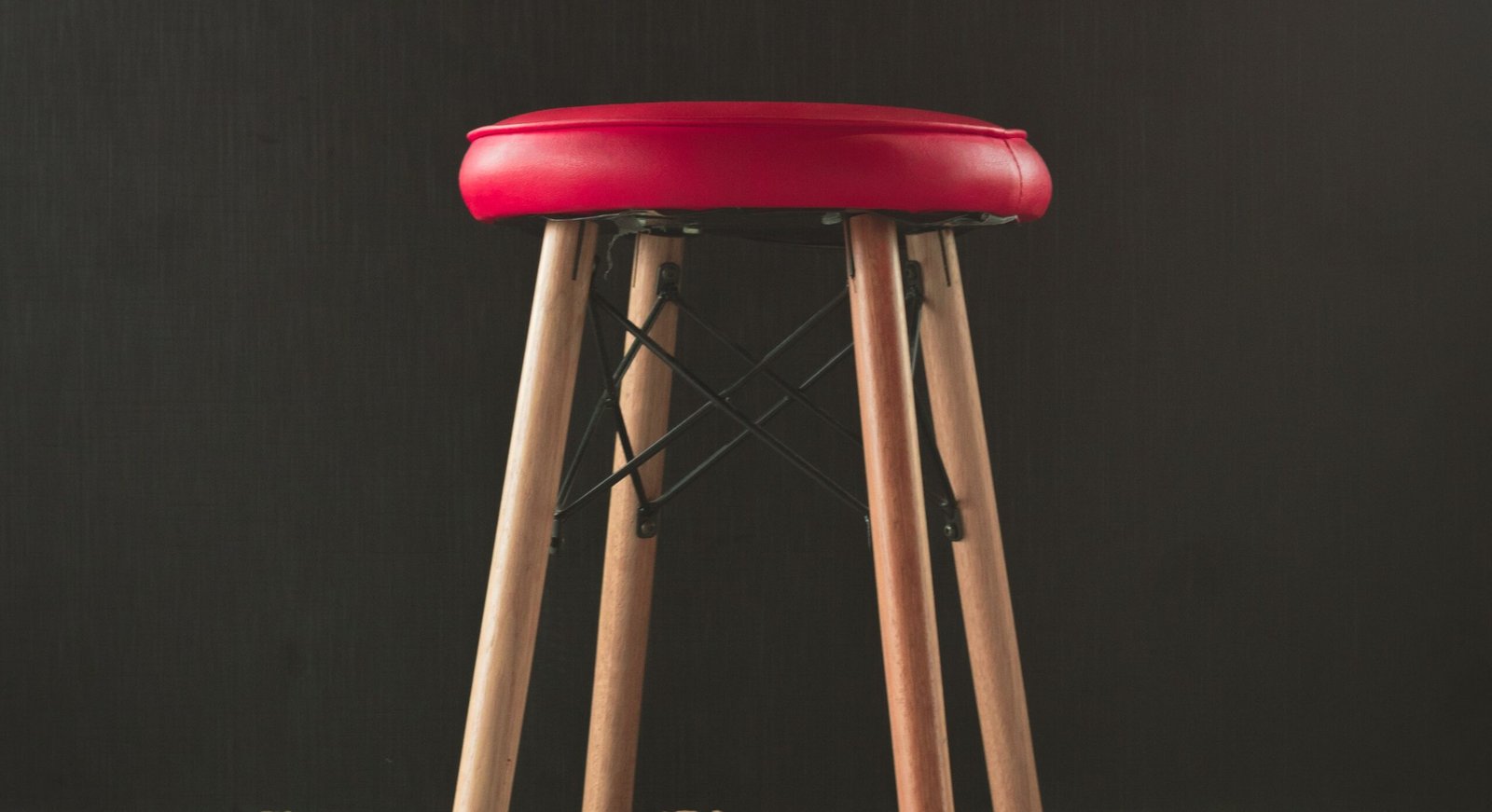 Quarantine has transformed so many things we thought we understood before: what work looks like, the inequities of our political and economic systems, and our trust in institutions such as news outlets and government agencies. One of those things that’s changed the most for me is my view of the people that inspire me, the people I look up to. My heroes.

I don’t mean my historical, athletic, or artistic heroes. Those I have always had a healthier relationship with because I know not to mistake specialized genius for moral virtue (although if this wasn’t already the case, the events of 2020 would have handled that, too). I’m talking about my theological heroes: the writers, theologians, pastors, and evangelists who have helped shape my theology and how I view the world. Like anyone who grew up in a church pastored by a larger-than-life leader or who came to faith hearing the preaching of a powerful Billy Graham-type, I have developed a strong emotional attachment to those who have influenced me. In some cases, I even feel I need to defend them from accusations of negligence or abuse to protect my ideal version of them.

I probably do this because I believe if I allow their image to be tarnished, then that will take away from the things they taught or, ridiculously, that they will take away from the integrity of the gospel. A brief perusal of the Bible, however, wrecks that notion. Peter allowed his racial prejudice against Gentiles to keep the early church segregated. Moses, in his anger, struck the rock in front of the Hebrews and disobeyed God’s command. John and James were more concerned with their stature in the Kingdom of God than with serving their fellow believers. Paul killed and oppressed Christians before God made him one.

Everyone except Jesus is imperfect and prone to wander, as the hymn says. It’s easy to forget, especially when we only see this preacher or that author only when they are teaching and preaching God’s Word. Once we recognize that, we can look at the people we too often idolize with fresh eyes.

If the pastor you look up to turns out to be an abuser of power in their church, don’t follow them anymore. That doesn’t mean you have to cast off all that you learned from them. Instead, be an active participant in your theological education. Rejoice in their writing on the beauty of penal substitutionary atonement but maybe turn the page on their words about authority and gender roles. If that apologist you listen to turns out to be a cheater or something worse, don’t forget their lessons on God’s sovereignty or human depravity. But take it with a grain of salt when they tell personal anecdotes about the strength of their family and marriage.

Don’t take that as me saying that there shouldn’t be consequences for abuse of others. God can and will forgive offenders if they will humble themselves, repent, and make real restitution with those they have hurt. And, as followers of Christ, we are called to forgive others as we have been forgiven. But that doesn’t mean a pastor who embezzled church funds or harmed a congregant should serve as a pastor anymore. If power has been abused before, for the good of the Church and the individual, maybe that person shouldn’t have that kind of power again. Some may see this as keeping people from using their gifts for the church. However, we have to acknowledge that in the same way we can idolize others, we have the capability of idolizing ourselves. The Church must be committed to fighting against both for the integrity of its witness to the world and for our own spiritual health.

My point is that we should take the good lessons to heart, the ones that reflect scripture and point us to God’s goodness. Appreciate skilled preaching or teaching when you see it. It’s a gift from God. But remember that incredible preacher is a man or woman just like you, a person with flaws and problems who has sinned and likely will again. When some of them inevitably fail spectacularly, we won’t have our faith rocked to its core because we realize that’s what human nature can lead any of us to if we don’t actively pursue Christ and deny ourselves constantly.