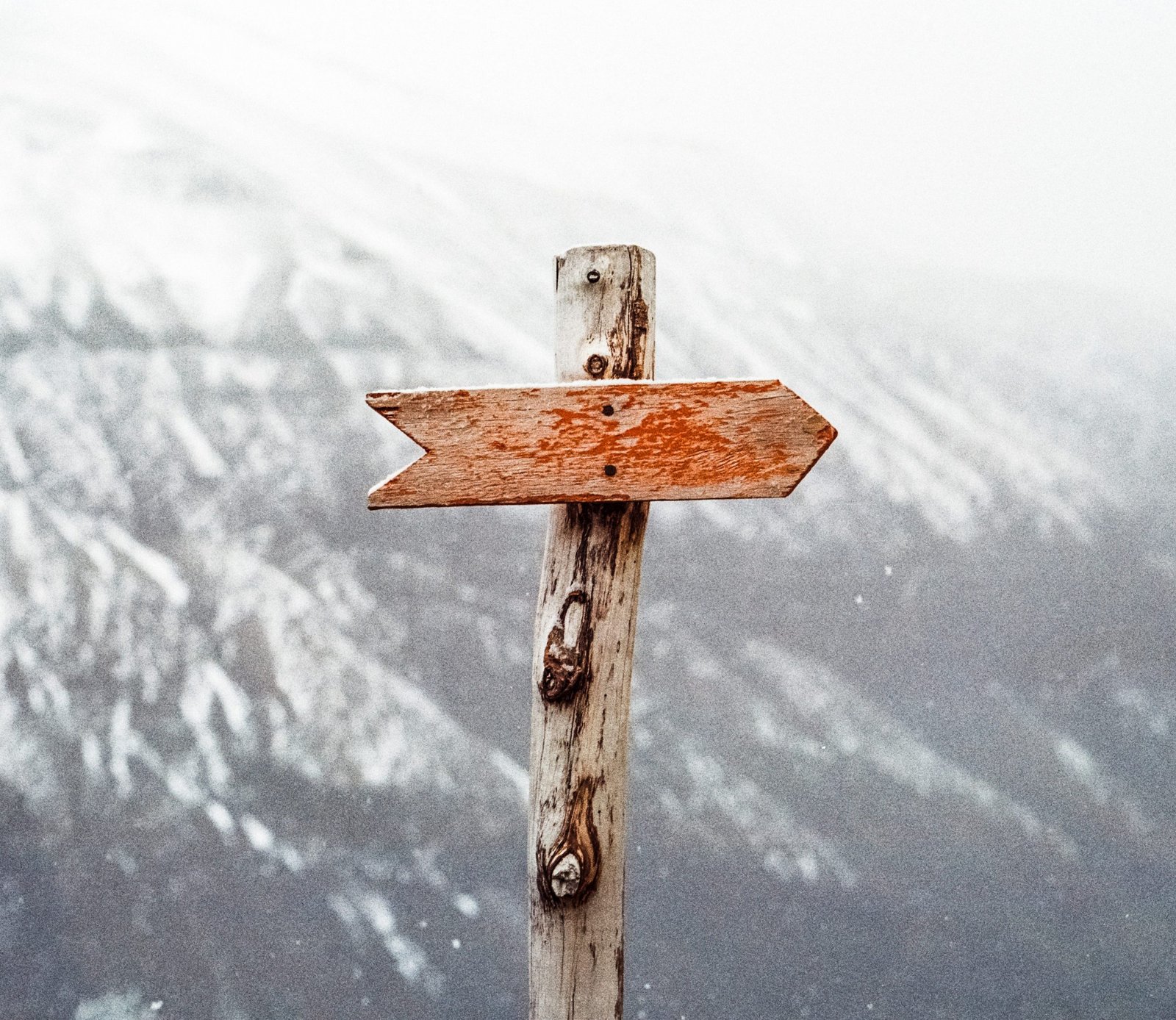 Last week we talked about purpose. We made the point that we are not competing for our purpose but rather we have one specifically designed for, and built into us. The week before last we chatted about how we cannot live into that purpose until we surrender to God. So that brings us to this week, where we will discuss gifts and talents.

Your purpose is probably going to involve the things God has gifted you with and the talents He has given you.

How many of us are afraid to use our talents so we hide them? Bury them down somewhere inside us and never utilize them?

One day I’ll die and come before the throne of God, the master of the house and He’ll call me lazy and wicked because I never used my God-given gifts to serve His kingdom.

Shoooot. Yeah, no thank you. That is way more terrifying than getting up on stage.

Okay so, a couple things to observe here. A lot of times when we see someone out there totally crushing it, it’s because they are using their God-given gift; they’re doing what they were made to do! Although it’s also worth noting that sometimes it’s not to grow the kingdom, sometimes just for selfish gain. We see this a TON in Christian music. It’s difficult to find a lot of good Christian music that you can just listen to and enjoy. Most people who are crazy musically talented go the secular route because they can get more famous that way. But who gave them that talent? God; and it’s meant to bring glory to His name. That is what life is about.

Another thing to observe here is that maybe the reason you completely despise your job or your 9 to 5 isn’t enjoyable is because you are disregarding your God given gifts and avoiding building His kingdom.

Can you imagine a world where every Christian is using their gifts and talents to build the kingdom? If every part of the body was operating as they were made to and not all trying to be the same thing? We would have a beautifully diverse and EFFECTIVE body of Christ.

The Word says be DOERS of the Word and not hearers only. (James 1:22)

Maybe you feel like you are the third servant who was only given one talent, but as we can see in the parable, that gives us no kind of excuse to not use it. The lord of the house says that that servant could have at least taken the talent to the bank, which has been likened to the church. So, you can at least go and be in the church with your talent and you will grow a little. Maybe not as much as if you had gone and served with it but it’s better than nada.

So, the call to action here is search out what your gifting and calling is! Ask God, scour His Word, SEEK and you will FIND purpose; what you were made to do.

I know it’s scary to face your fears, maybe face discrimination, people looking down on you, or making fun of you. Is the kingdom worth it to you?

One more thing. My very first chat with you we discussed compartmentalizing our faith and how we should really not do that. This love, falls right into that.

Lady, if you want to change the world, see your life changed and those around you, we have to be Christians outside of Church and that means surrendering fully to God and then living into our purpose that He has given to us. You know that problem you see in your community or the world that just absolutely gets under your skin and you can’t stop ranting about? Maybe it’s because you’re being called to go fix it. YOU??? Yes. You. Go. Stop doubting, stop ranting, stop undermining yourself and crush it. Who else but you?

He will supply the confidence, the opportunities and funds. I’m not saying it won’t be a ton of work but it’s not impossible like it looks like right now.

You are uniquely gifted and have a life only you can live. The church needs you, you are a part of our body, our family. I know it is a risk, actually the biggest one you will ever take, but hey, the greater the risk, the greater the reward.