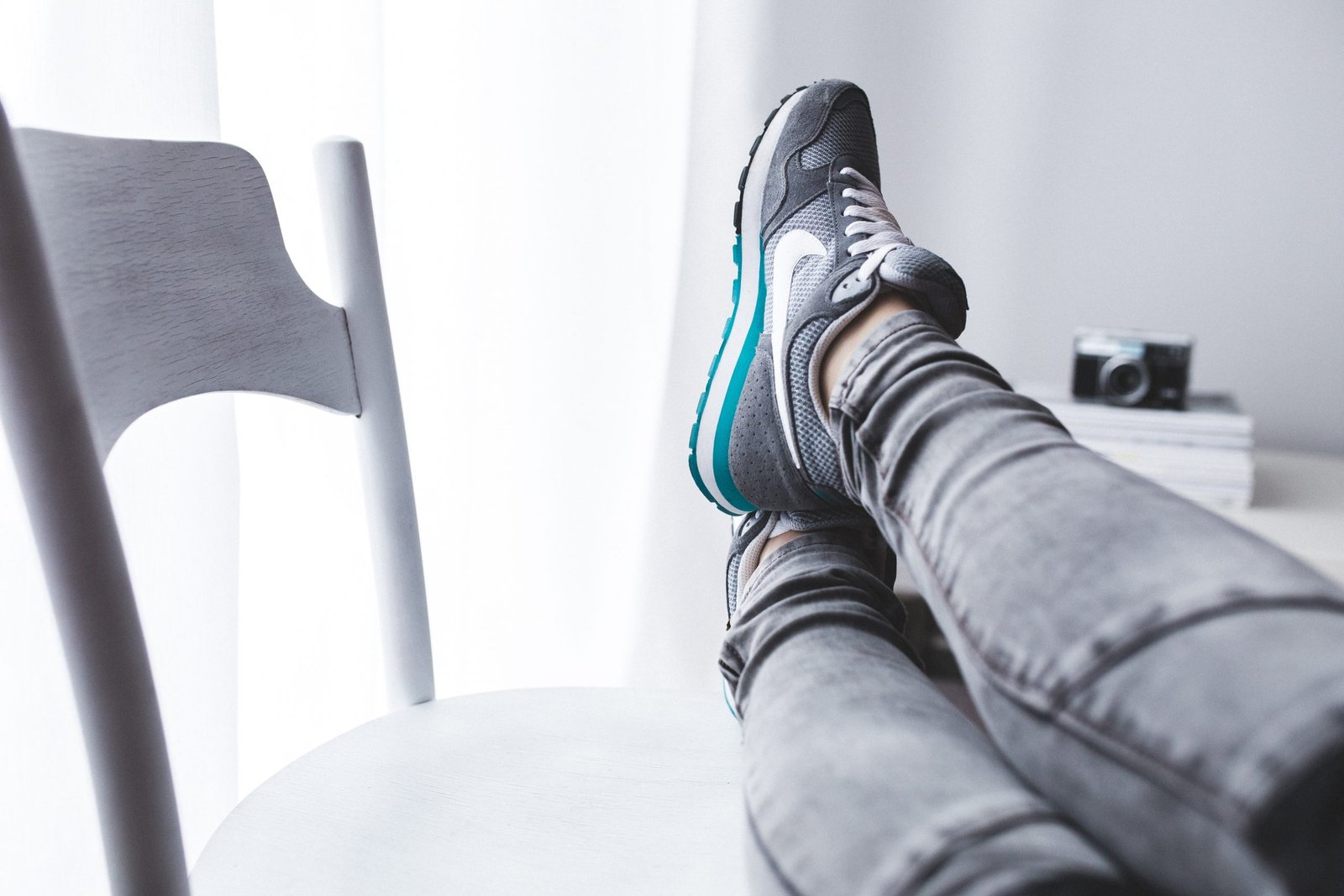 I once was meeting with my mentor, Fil. I confessed to him that I was tired. “What kind of tired?” he asked. “Physically, mentally, spiritually, emotionally, you name it,” I said. He said, “Sure you are. But what kind of tired?” “What do you mean?” I asked. “Well,” he said, “is it fatigue? Or are you burned out?” “A little bit of both,” I said.

He quoted me these words from my man JC: “Are you tired? (Yes)Worn out? (Yes) Burned out on religion? (You bet) Come to me. Get away with me and you’ll recover your life. I’ll show you how to take a real rest.”

“I like that verse,” I said, “all but the last part. What I need from JC is some more energy. Something to get me motivated.”

“Not on purpose,” I said. “I mean, I’ll watch some football on the weekends if I can’t think of something better to do.”

We continued to talk. Fil continued to expose my rest aversion. To him, rest sounded essential. To me, it sounded like a waste of time. He encouraged me to practice resting. Take a portion of each day and intentionally stop and do nothing of particular value (other than the value that there is in stopping). I said, “I’ll think about it.”

It was Thanksgiving after all. We traveled to Columbus, Tuesday night. The next day, I asked Lia if she minded if I got some work done in the morning. Afterward, I hung out with the kids, got them down for their naps. Ran. Read. Did my emails. Talked with my mother in-law. Picked up Chad from the airport, and so on.

Thanksgiving Day. Lia and I ran in the Columbus Turkey Trot. Got in a marital spat. Went for a long walk with my father in-law to talk it out. Ate lunch. Made up. Played some ping pong. Played with the kids. Talked to the relatives. Talked to my parents, sister, and so on. We ate Thanksgiving dinner. It was great.

At midnight, I started to hurl. I really don’t know if it was food poisoning or a bug. It really doesn’t matter. (Cara contracted the exact same thing. Only the two of us ate this suspicious ham for lunch earlier that day. Hmmm. Sue’s theory is that since Cara and I are chock full of recessive genes (light hair, light eyes, left handed, etc.) that we are weaker creatures and therefore more susceptible to things like bugs and bad food. Thanks, Sue.) Anyway, I was vomiting up all my favorite foods. I thought I was going to die. Despite my mother in-laws theory, I don’t get sick like this very often. (When I do, everyone knows it. See past entries.) All I know was that I was out for the count. Midnight to 6am was a blur between bouts of my favorite foods coming out both ends.

My worst nightmare: no, not the sickness. I could deal (barely) with the sickness. What was going through my mind was that I’ll never be able to eat turkey, stuffing, gravy, mash potatoes, spinach casserole, and corn pudding ever again. That’s serious.

It finally subsided. From 6-noon. I was laid out in bed. The whole family minus me went shopping. I didn’t move. Then, around 10 o’clock, it hit me: I’m resting.

Now, I’m not theologically savvy enough to know whether it was somebody’s germs, my man JC or my own stupidity that got me sick (I can’t speak for Cara); what I do know is that I was forced to stop. And I didn’t like it. But it was good.

All this to say, I’m learning. I’m not ready to jump on the Restful bandwagon just yet, but I’m starting to think those Sabbath-loving, nap-taking, kick-off-your-shoes yahoos might not be as crazy I think they are.