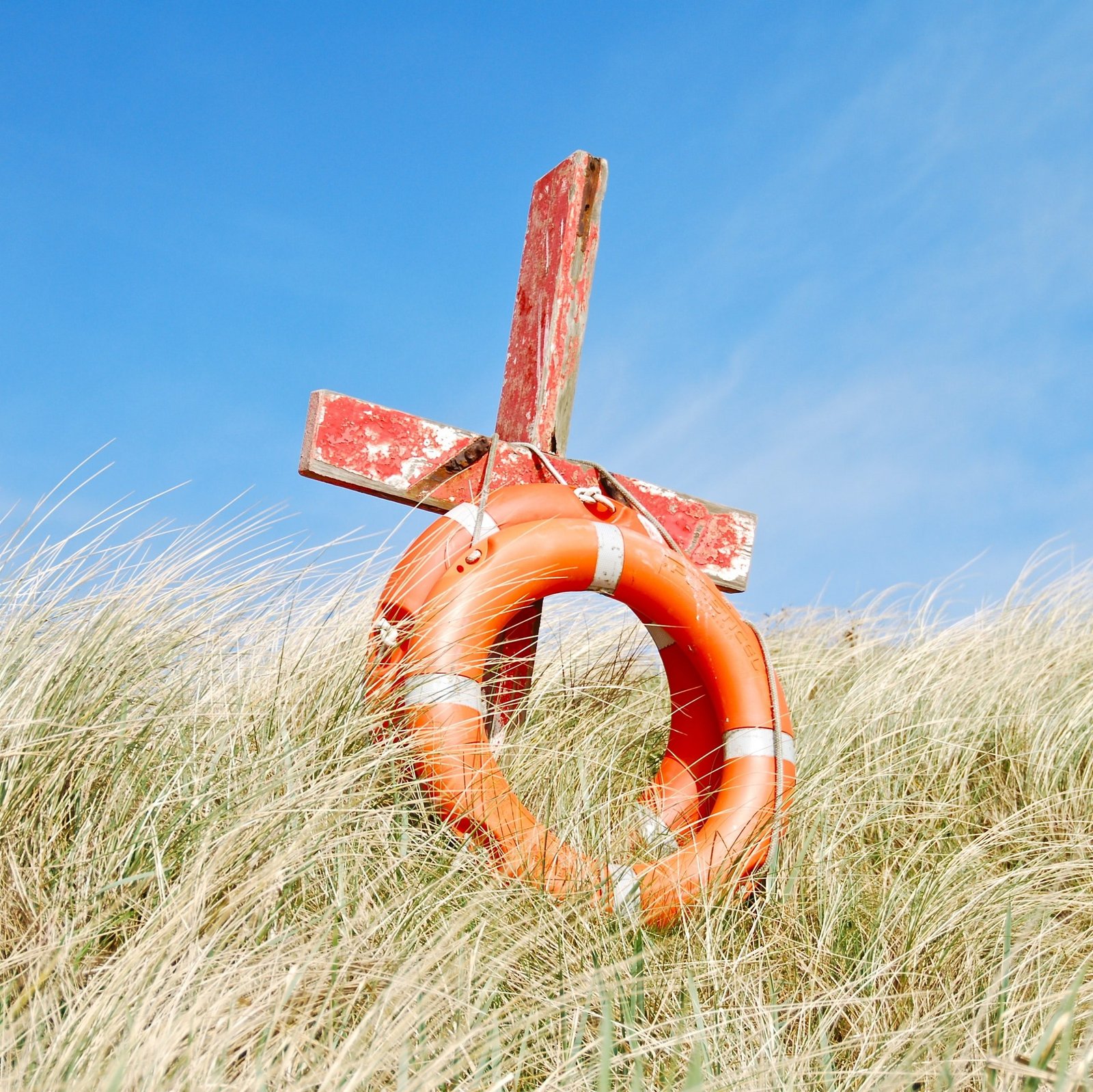 Seven years ago this week, I got a puppy. His name is Gunner and he is a 50/50 mix of Golden Retriever and Black Lab. When I heard a friend of a friend had some puppies, I didn’t think twice about it, until my mom said, “If you get one, I’ll help you with him.” We are dog people at my house. I’ve never not had a dog. Big ones, small ones. One at a time. Two at a time. For a short stretch, three at a time. We tend toward big dogs and we tend toward Retrievers. So I always knew I would get one at some point in my adult life. Well, cue a random conversation with a friend of a friend at a dinner. Puppies. There’s something in everyone’s heart that should melt at the sight of a puppy. Especially the fluffy, round nosed, sweet eyes of a retriever. I made the “mistake” of going to visit the puppies when they were seven weeks old. I knew immediately that I would have one. A yellow boy. There were multiple, so I reserved one and told them I’d be back the next weekend (when he was eight weeks old) to pick him up. Over the course of the week, my sister decided she would like a female with black fur, so we reserved her, too.

The next Sunday came and I drove up to the same farm type house. There were three puppies available. My yellow male, my sister’s black female and another yellow male. As I inquired about the last one, I remember seeing how dirty the location was. I remember having a sinking feeling like something was wrong in that place. My heart broke to see how dirty they were and how it seemed they hadn’t been cared for well. I decided I would take all three and we would find a place for the third one.

I got the three puppies home… after a detour to youth group for all my friend to meet them, of course. Each of them only weighed around 8 pounds. They were dirty, so they got baths. They had distended bellies, ate vocaciously, and whimpered a lot. A trip to the vet was in order.

I stuck them in a box (how else are you going to get three puppies to the vet?) and drove a few miles down the road. The tech weighed them all. Pressed on their tummies. Looked in their eyes. Checked their sharp baby teeth. She left for a long time. When the vet returned she had a concerned look on her face. After some testing, she realized they were incredibly sick little pups. Far beyond what a typical puppy usually has from its mother. We began to unfold that the situation I had taken them from was a really bad situation and I had not only adopted them, I had rescued them.

Fast forward seven years. He’s cute and bouncy and smart. He loves to chase a tennis ball (and he actually returns it!). He thinks he’s still a lap dog (at 70 pounds). He loves treats and to be rubbed. He’s sweet and gentle and sensitive enough to know when I’m upset and will draw near to me. He walks well on a leash. And loves a routine – like his momma!

He also occasionally rolls in his own poop. He eats so much grass he vomits. He lays in muddy puddles after it rains (thankfully he loves a bath). He slobbers on my things and leaves his yellow hair on the couch, my bed, and my clothes. My house smells a little bit like a dog. He’s clingy at times. He runs with muddy footprints on the carpet. And he still jumps on people when they come in the door. He’s had more ear infections than I can count, eats expensive grain free food, and is particular about the kind of treats he gets. (I know I’ve done this to myself).

I know when he’s a little “off”.  I know when he’s not acting right. I can tell the difference between the “let me in” bark and the “something is wrong out here” bark. I pay for the trips to the vet – and that expensive food. I make sure he is well fed, well watered, exercised and socialized. I am the keeper of his world. Because he is mine.

But the greatest rescue of all – the one we have our face focused towards in the season leading up to Easter – is the rescue of God’s people through the life, death, and resurrection of Jesus Christ. Before we could even cry out, “I am yours, save me!” (Psalm 119:94), the great rescue was enacted and completed.

The angel says it to Joseph on the first pages of the New Testament, “She [Mary] will bear a son, and you shall call his name Jesus, for he will save his people from their sins” (Matthew 1:21).

The term for “save” in the Greek is “sozo” and is used in various ways over 100 times in the New Testament, meaning, “save,” “get well,” “makes well,” “made whole,” “will be saved,” amongst others. Paul says, “Christ Jesus came into the world to save sinners” (1 Timothy 1:15) and in Titus 3, “But when the goodness and loving kindness of God our Savior appeared, he saved us, not because of works done by us in righteousness, but according to his own mercy, by the washing of regeneration and renewal of the Holy Spirit, whom he poured out on us richly through Jesus Christ our Savior” (vss 4-6).

The God of the Universe, out of his mercy, rescues us from the hand of Satan, sin, and death. I rescued Gunner because my heart felt mercy towards him. When he rolls in his own poop, I don’t release him into the wild to fend for himself – I clean him up. And he still gets to sleep inside. I don’t withhold his dinner or take his bed away from him. Out of mercy, I continue to clean him up and care for him. And I will continue to do so all the days of his life.

And when I roll in my own mire, God doesn’t release me from his hand – he rescues me, again and again. Through the shed blood of Jesus Christ, I am made right and I have a place in the house of God. I am saved. I am rescued. I am washed. All through Jesus Christ.