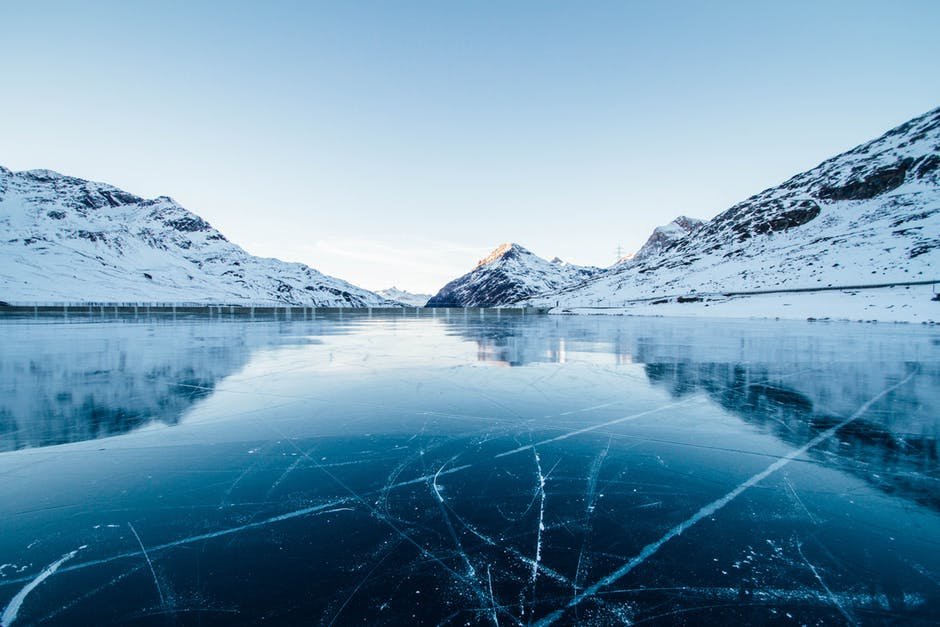 To Plan, Or Not to Plan

Since I returned home from Sweden, I planned to visit some friends in Nashville for a time of refreshment, mutual upbuilding, and fellowship.

They expected my arrival. They aimed to meet me with eagerness and joy.

But I never arrived. In fact, I never left.

The LORD opposed my travel there. Snow fell and accumulated. Ice slicked I-40 – the already steeply-graded and weaving passage through and over the Blue Ridge Mountains. My own desire longed to see old friends and leapt at the potential of growing with new ones. But, the Holy Spirit said no.

Paul understands. On his second missionary journey, he trekked around the Aegean Sea with Timothy and Silas to establish local churches through the preaching of the Gospel at any cost, including shipwreck, imprisonment, torture, and near-death. They passed “through the region of Phrygia and Galatia, having been forbidden by the Holy Spirit to speak the word in Asia” (Acts 16:6).

Why would the Holy Spirit forbid them to speak the word and pass on a region? I think we see a few verses later. “And a vision appeared to Paul in the night: a man of Macedonia was standing there, urging him and saying, ‘Come over to Macedonia and help us.’ And when Paul had seen the vision, immediately we sought to go on into Macedonia, concluding that God had called us to preach the gospel to them.” (Acts 16:9-10). Perhaps those in Asia were hostile towards the Gospel, rather than receptive at that moment. Regardless, the eagerness of the Macedonians prompted Paul to go and preach in confidence of the LORD’s preparation.

All of this begs the question – should we even bother to plan? I will say yes, and I say yes because of James 4. “Come now, you who say, “Today or tomorrow we will go into such and such a town and spend a year there and trade and make a profit”— yet you do not know what tomorrow will bring. What is your life? For you are a mist that appears for a little time and then vanishes. Instead you ought to say, “If the Lord wills, we will live and do this or that” (James 4:13-15). As we aim for a goal, take on a task, or set plans, let us submit to the will of the LORD in humility and rest in the knowledge of his sovereignty, which works for our best interest, his glory, and the efficacy of the Gospel.