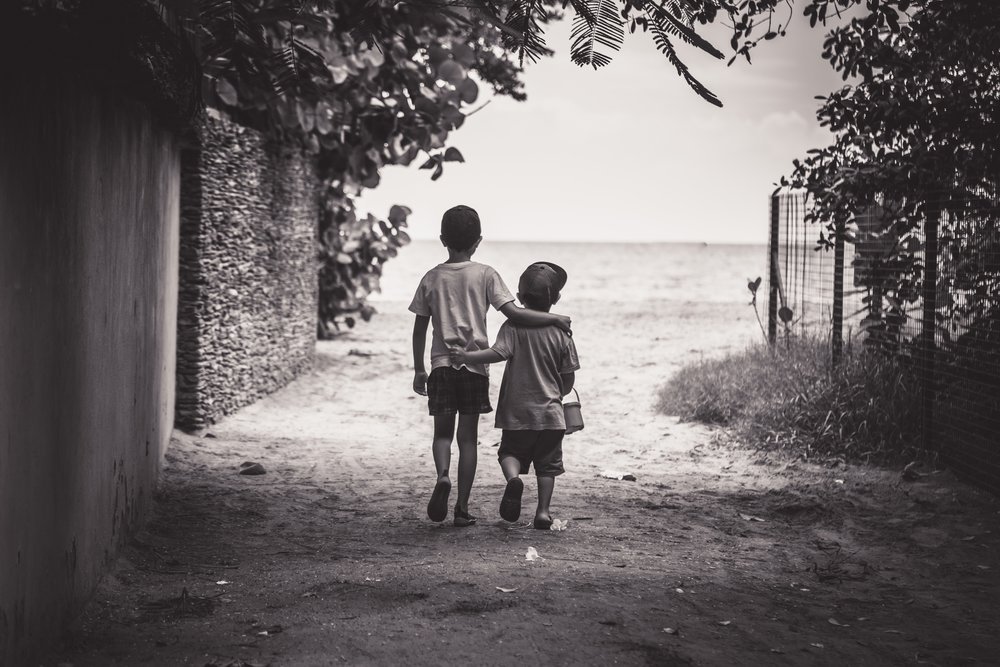 Seth sat on the couch across from me, drawing dinosaurs by lamplight; dawn had yet to make its debut. “Dad, is there an angel named Seth?” he inquired. “Son, I don’t know the names of God’s angels, but I know where your name comes from,” I replied.

Eve bore a son named Cain, and then another, Abel. Abel brought an offering to the Lord, the firstborn of his flock and of their fat portions. In the course of time, Cain brought an offering as well, the fruit of the ground. Though much speculation surrounds the event, the Lord looked favorably upon Abel’s offering; not so much for Cain’s (See Gen. 4). If you have children, or know children, or ever were a child, you understand that compliments must be doled out in exact proportions or one feels slighted. God didn’t seem to be in the people-pleasing mood.

Cain murdered Abel in a field and was sent wandering into the land of Nod. In some time, Eve conceived again and bore a son, Seth. The name means placed or appointed – in the place of Abel, it seems.

“Dad, why did Cain kill Abel?” Seth asked? “We don’t know for sure, but it seems like he might have been jealous because Abel’s offering was somehow better,” I responded.

Seth: “But Dad, just because someone has something better doesn’t mean we should murder them!”

Seth: “Yeah, we could just be happy for them.”

How much of our giving, spending and performing stems from just trying harder to prove that we can keep up?

And somehow, amidst all that trying harder, we, like Cain, find ourselves wandering away all the more from our soul’s true home. Instead of just being happy for the Jones’s, the ones with whom we so desperately seek to keep up, we can look across the fence at the greener grass, enjoy its beauty, and then get back to enjoying our own.