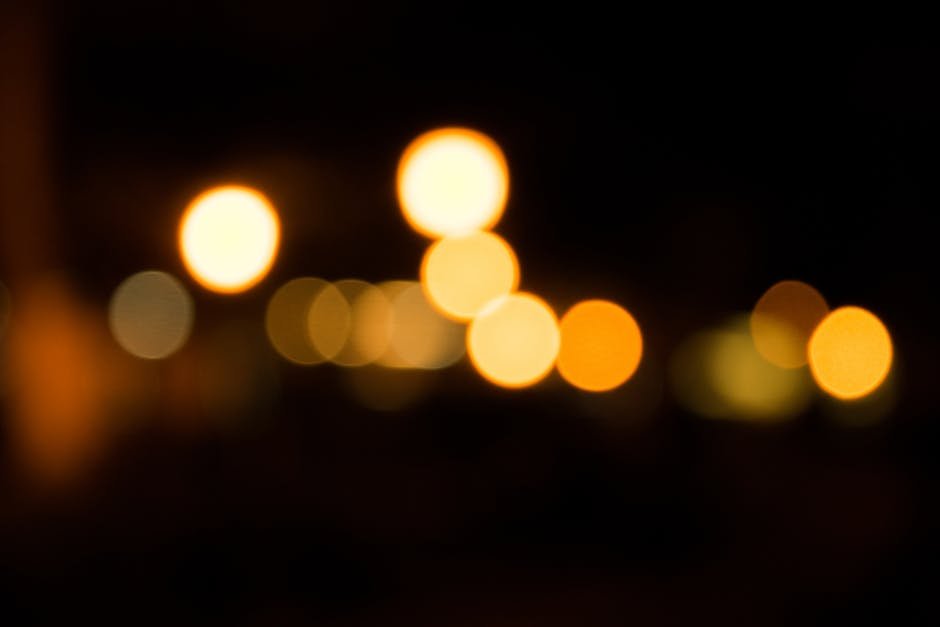 “Have I not commanded you? Be strong and courageous. Do not be frightened, and do not be dismayed, for the Lord your God is with you wherever you go.” – Joshua 1:9 (ESV)

Regularly, we see “be strong and courageous” written. It’s like witness wear. Joshua 1:9 written on t-shirts and mugs and signs nailed to our walls. Isn’t it lovely? As if, somehow, just reading those words will make me a stronger and more courageous person.

Let’s give it a little context. Moses, the leader of the Israelite people, had just died. Joshua, Moses’ assistant (Joshua 1:1), was instated by God, to be the next leader of the people – to take the Israelites into the Promised Land. He had big shoes to fill. If anyone needed to be strong and courageous – it was absolutely Joshua. He would now be leading the people spiritually and militarily. We know nothing about Joshua’s résumé, but we know he was called.

No, it’s more like, “Hey buddy, the task at hand is seemingly impossible, but don’t worry. Don’t be frightened as you walk into land you’ve never seen even though you’ll probably have to fight people who know the lay of the land and who have the upper hand. And your people will probably grumble about all of it. But don’t be dismayed. Don’t be upset about it. Cause you know why? Cause I, the LORD almighty – Yahweh – am with you WHEREVER YOU GO.” You’ve got everything you need if you have God. You have all the resources, strength, and power on your side. Now THAT is reason to be strong and courageous.

Bad things happen. And it’s so sad. And so heartbreaking. And we can either shrink back and throw up our hands or we can get equipped to live this life, bravely. If I was to tell you that there is a battle at hand – this life is a battle. There are going to be things that come at you with the full force of hell, you’d probably be like, “No thanks to that life.”  But what if we embraced the entire promise given to Joshua? Be strong and courageous, don’t be frightened, and don’t be dismayed; you know why – because the God who created the very life we live is with you. Because He’s braver than we know and He’s working and He’s advocating on our behalves. And that’s a BIG deal. And I want to put so many fan-girl !!!! because that’s a really, really huge deal.

I regularly listen to podcasts and read the writings of Annie F. Downs. (She’s embarrassingly easy to find on the Internet – check her out on the “That Sounds Fun” podcast or all the other social media platforms). She writes and speaks a lot about bravery. In her most recently released book, 100 Days to Brave, a devotional about bravery, she says, “Being brave isn’t something that happens when you’re not scared anymore” (day 1) and, “I just did the next thing… I never felt brave… but day after day, I just did the next thing, took the next step, said the next yes” (day 3).

I think Joshua was probably a little like that.  I know I am. And I bet you are, too. I don’t feel brave most days. (And I’m definitely not being asked to lead a whole country of people into the Promised Land, let’s be real.)  But God is asking me to make some brave decisions. Every day. There’s a good chance He’s asking you to make brave decisions, too.

I sat down and wrote out some brave decisions I’ve made in the recent past. Brave for me may not look like brave for you. But I bet you can make a list of ways you’ve been brave, too.

Here are a few of mine:

It’s brave to keep showing up. It’s brave to say “I love you” when you don’t feel it. I bet you are braver than you know. Let’s rest in the power of the command that being strong and courageous isn’t an empty sentence with a dangling ending of nothingness – it comes with a promise that in our bravery, while we are strong and courageous – we get all we ever need: we get God Himself.