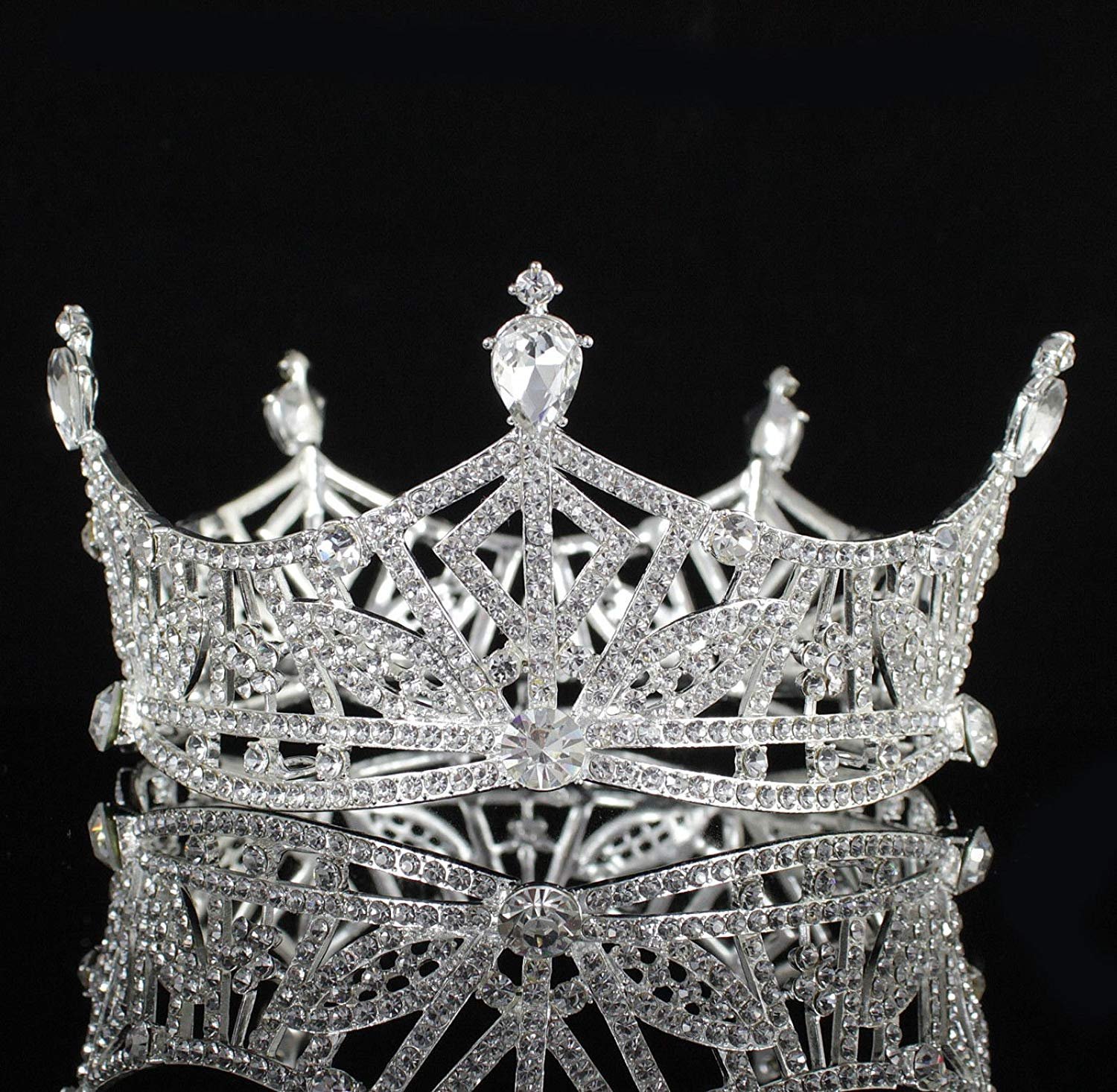 Miss Americana and the Hole in White Feminism

“My entire moral code has been based on the need to be perceived as good.”

So says Taylor Swift in the recent Netflix documentary about her career and the recording process of her latest album, Lover. The doc weaves in footage of her early career, but focuses primarily on her reflections of what shaped her as a young artist, and how she has been driven ever since. Swift has a remarkable and unparalleled career. Starting out as a 14-year-old in Nashville, she has always been in the public eye and grew up with her entire personhood on display. She has always written her own songs, and has logged 7 chart-topping studio albums, an unusual sustained success for any artist. Swift was coming of age along with her fans and leveraged social media in a way that was ground-breaking at the time, giving fans glimpses into her personal life and making them feel like they were her friends. A major part of her persona has been her accessibility and transparency, bringing herself into her songwriting and into her connections with fans. But that has come at a cost.

Swift is exceptionally successful but largely because she is a perfectionist who struggles with anxiety, disordered eating, loneliness, and the belief that to be good one must be flawless. To be in the public eye means to be criticized, and Swift internalized negative feedback into believing that if she tried harder and became better, she would find the acceptance and approval she longed for. She talks candidly about the performance treadmill she was perpetually on, trying to conform to what others wanted her to be so that she could finally feel that she was enough.

In the past two years she has tried to confront the constraints she was allowing to be placed upon her. That has included becoming more politically active around causes she cares about and speaking out about sexual harassment and assault. In the doc we watch her share a public Instagram post about the 2018 mid-term Senate race in Tennessee (her home state), which was a major risk for her. The moment when she hits “share” on her Instagram account is one of deep anxiety and dread, knowing what would come next. She received intense backlash as well as death threats and the potential for physical harm.

These themes are where Miss Americana turns from being about Taylor Swift specifically to being about what it means to be a young woman in society. Speaking for young white women at least, we are socialized to be agreeable and approval-seeking. To accommodate the needs and comfort of others regardless of what we are experiencing. To conform to the expectations of others, particularly men, and not be contentious or opinionated. We are taught that we should strive for perfection. Perfection in attaining impossible body and beauty ideals, and perfection in our studies and careers. We should not attempt something unless we know we can complete it with excellence and are wracked with shame and embarrassment over every perceived failure. If the ideal is to be “good”, then anything that makes us feel “bad” is to be avoided at all costs.

I believe these dynamics have contributed significantly to white feminism’s failure to partner authentically with women of color. It should be named first that in various stages of the women’s movement, women of color have intentionally been excluded for no other reason than prejudice and selfishness. That needs to be named and contended with, along with multiple other factors. For now, and in this area, I think the way white women are socialized is blocking our current ability to move forward in a healthier and more equitable way. Because to join with women of color has to start with admitting failure and flaws. It has to involve pressing into the ways that we have lived in blindness and being willing to make mistakes as we move towards understanding. We have to admit that we are not perfect, and from there we have to take risks that will make some angry and offended.

I had to wrestle with this firsthand when I moved to Memphis, TN three years ago from the Northeast. Before moving I would have described myself as concerned about racial reconciliation and issues of justice. I had a strong Biblical conviction that God is concerned with the poor and marginalized, and that as Christians we are called to enter into those same concerns. But it wasn’t until I came to the Deep South that all my blindness and selfishness and disbelief were exposed. I had no idea the extent to which racism has corrupted our society, and my unintentional role in perpetuating it. And as a result, I spent the first year in this new city in a perpetual state of anxiety. Every day I was realizing new things about the on-going impact of systemic racism, and every day I felt like a failure and a “bad” person. As a white woman, that triggered all my defensiveness and instinctive need to preserve my identity as a “good” person and to downplay and dismiss and withdraw. There was an intense war waging within me, one that could have easily derailed me and prompted me to give up.

That is a war we will all have to face if we are serious about addressing the failures and exclusions of white feminism. Because the truth is, we have failed, and we have been doing it wrong. We have been staying in what is comfortable and known. We have taken some genuine risks to address toxic patterns in society but have stopped short of acknowledging where we have contributed to patterns of systemic inequality. We have kept others at a distance in order to prevent confronting things that could make us feel inadequate. And that has kept us prisoners to fear, anxiety, and lies. We are more concerned with being perceived as good than we are about doing what is right.

If we are to move forward, we need to cling to Jesus who promises that the truth sets us free. Who promises that He is not surprised by our sin and failure, but offers us mercy and forgiveness. Who gives us the Holy Spirit to rewire and change us from the inside out. In my journey of contending with racism, the Lord was able to work out more than my prejudice and biases. I was finally giving God room to deal with my idols of approval and perfection, and finding freedom in embracing my weakness in order to step into humility and equity. I have been profoundly blessed and changed by Memphis, and Jesus has used this place to disciple me and transform me. That would never have happened if I had not made my peace with being imperfect. It is time for us to seek the Spirit’s help in releasing our need to be perfect and repent at the foot of the cross, knowing that renewal and hope are waiting for us.

Resources for next steps: If racial equity is something that you want to pursue more, here are two simple places to start.