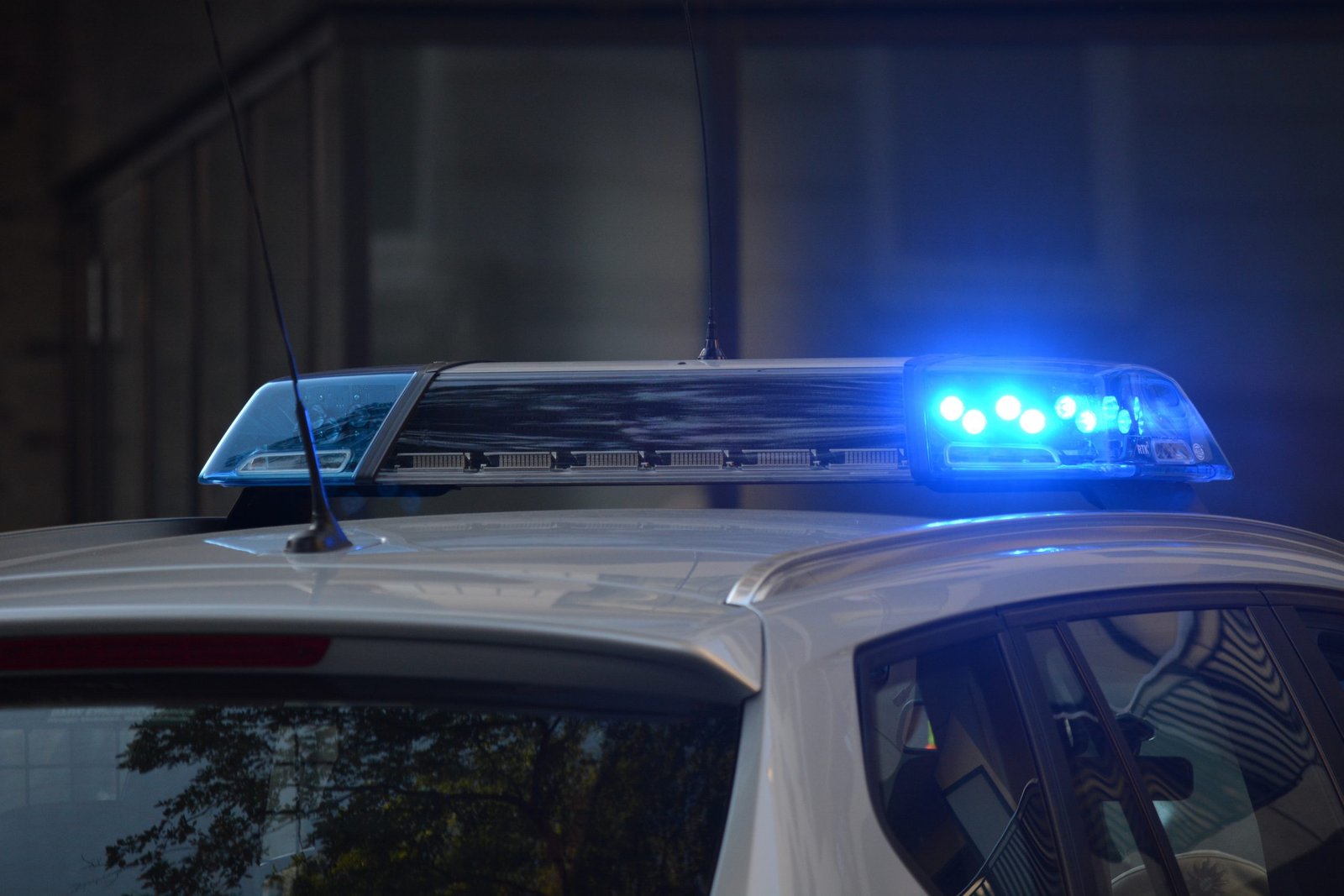 On July 4th, 2019 six police officers entered a Tempe, Arizona, Starbucks to mingle with the locals and take a much needed break from scouring the streets to keep said community safe. Why, then, would they be asked to leave promptly? It seems that one unnamed coffee-drinker viewed the guys in blue as a threat to their safety!

Yes, those who put their lives on the line for the safety of the community on a national holiday were deemed as threatening. And though I realize that this is an isolated incident, I ponder the pervading societal thought processes that lead to a barista having the audacity to remove police officers from the coffee store.

Men and women who take on the role of protecting us from criminals and thugs seem to be the victims of a greater threat, which is the threat of disrespect. We seem to take for granted that drug dealers and thieves aren’t continually saturating our neighborhoods. Our law enforcement agents are doing their jobs with excellence and they deserve the decency of our support and respect.

My son-in-law is a police officer in a bustling city in North Carolina. And if you don’t have a family member who serves in this capacity, the local news might not influence your prayer life quite as much as it does mine (and I’m sure my daughter’s, too). I hear of shootings, drug deals, automobile accidents, gang fights, and all manner of disasters and I pray that his and the other officers involved would be safe and their work would be effective. My daughter’s husband never complains about his job. He views his work as a privilege. His pay is not equal to his posture and no-one offers him perks. Yet he remains and the city can safely sleep.

Officers need split-second reflexes while remaining non-reactionary. If a person pulls something out of his or her pocket or glove compartment suddenly, the officer has a split second to decipher if it’s a weapon or a comb! If they choose correctly and nail a perpetrator we applaud them. But if one misjudges, then all of law enforcement are thrown in the same boat as they are condemned and criticized by media and the mob.

How many officers have lost their lives in the line of duty? How many have run into the spraying of bullets attempting to take down a shooter? How many have entered into the home of domestic violence, risking their lives to rescue a hurting woman, child, or man?

We’ve got to remember that there’s a human being behind that uniform. A bulletproof vest and Glock pistol cannot override the heart of an officer. Though they may handcuff a troublemaker, quite often they kissed their spouses before heading out to another day of unpredicted events.

So how should we view these first responders in blue? I like how the Living Bible translates Romans 13:3-5:

3 For the policeman does not frighten people who are doing right; but those doing evil will always fear him. So if you don’t want to be afraid, keep the laws and you will get along well. 4 The policeman is sent by God to help you. But if you are doing something wrong, of course you should be afraid, for he will have you punished. He is sent by God for that very purpose. 5 Obey the laws, then, for two reasons: first, to keep from being punished, and second, just because you know you should.

I can’t tell you how many times I skimmed over these verses! Maybe it’s time to look at ourselves instead of passing judgment on cops. After all, they are human and like the rest of us, they make mistakes. But as a whole we’d do well to commend them simply because of the work they do to safeguard each of us in the best way they can. From issuing tickets to speeders and arresting drunken drivers to responding first to a natural disaster or national crisis, every man or woman on our police force endangers their own lives to keep the rest of us safe.

Personally, I’ve chosen to honor them because after all, “Blessed are the peacemakers, for they shall be called sons of God.” (Romans 5:9)

(Note: Starbucks has since issued a formal apology to the Arizona police force.)