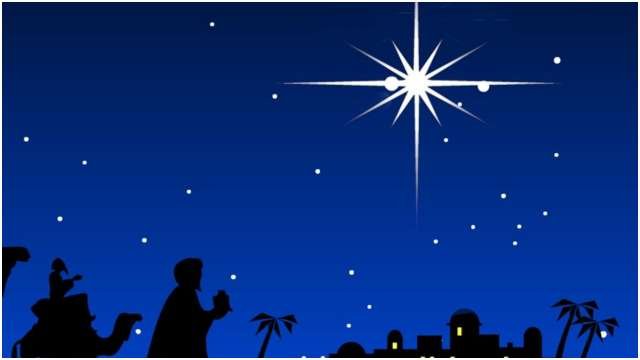 Much has been made about the wise men coming to visit young Jesus. They have a Christmas carol devoted to their story (We Three Kings), an entire liturgical season about the themes of the Gospel being revealed to the nations (Epiphany), and now a recent rise in memes about the little drummer boy waking up the baby and the wise men presenting Him with wildly impractical gifts. The image is legitimately funny, I love a good sardonic meme. But I think the trend uncovers a real misunderstanding about the timing of these costly gifts. Many of us vaguely assume they sat on a shelf or were purely symbolic of gifts one gives to a king. It’s true that they had significant meaning of the Gospel going out to the Gentiles (which I have written about previously), and the gifts indeed show appropriate honor and recognition of Jesus as King. And God also timed it in a way to have wonderful practical benefit for a poor family in crisis.

The arrival of the wise men triggered a complex chain of events (Matt. 2). Their response to God drawing them to Israel was a blessing to them and their people, and it unintentionally triggered a major threat to the life of the Savior they came to find. The wise men innocently went to Herod first, having no idea of his reputation for being deeply paranoid and power hungry. This was a man who had some of his sons killed because he was so concerned with being overthrown and who maintained his own secret police. As soon as he caught wind of a potential challenger to his power, he wanted him dead. God intervened through the use of multiple dreams, warning both the wise men and Joseph about the plot. Joseph was specifically instructed to take the family to Egypt to escape Herod’s violence, which he obediently does.

How would a poor working-class family have been able to afford major sudden travel and to live in a foreign land without guarantee of employment or housing in a new place? With the expensive gifts the wise men had providentially brought with them a few days earlier. These gifts not only affirmed the Divinity and Lordship of Christ, they were also a timely resource for His parents to be able to make a desperate trip on short notice to avoid political violence. Not only to make the trip, but to be able to stay in Egypt indefinitely until again visited in a dream and told it was safe to return. This situation would have been impossible without God’s wisdom and provision.

With the benefit of being modern Bible readers who see the whole story laid out at once, we might think it must have been easy for Joseph to just trust God the whole time. Maybe it was. But I know what would have been hard for me was only knowing one step of the plan at a time. Joseph only gets instructions for each step of the process, never the whole plan laid out at once. He’s told to marry Mary and believe her testimony that she is miraculously pregnant and not a cheater. He’s told to go to Egypt. He’s told some time later to come back to Israel. When they get back in the country, he’s told to go to Nazareth rather than their hometown of Bethlehem. At any given time, there’s a whole lot that Joseph didn’t know. What he did know was that God proved Himself faithful and trustworthy at each juncture, and never left them stranded or abandoned.

As we enter Epiphany and a new year, a lot of us are feeling anxiety and uncertainty. About the ongoing pandemic, about work/career, relationships, about what’s next and whether we have what we it takes for what’s ahead. The visit of the wise men and their timely gifts offers us great assurance that God always knows our future and is already planning to make sure we have what we need to follow Him. We will likely need some patience and trust, we’ll probably only be led one step at a time. Having to move in faith and then wait until the next step becomes clear. But we can be confident that God knows the whole plan, it will be for our good even when it involves risk, and God will provide what we need when we need it. The Christian life has always involved walking by faith, allowing God to prove Himself faithful. 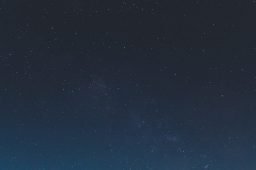 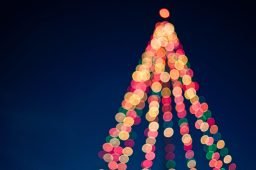 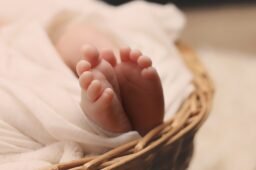