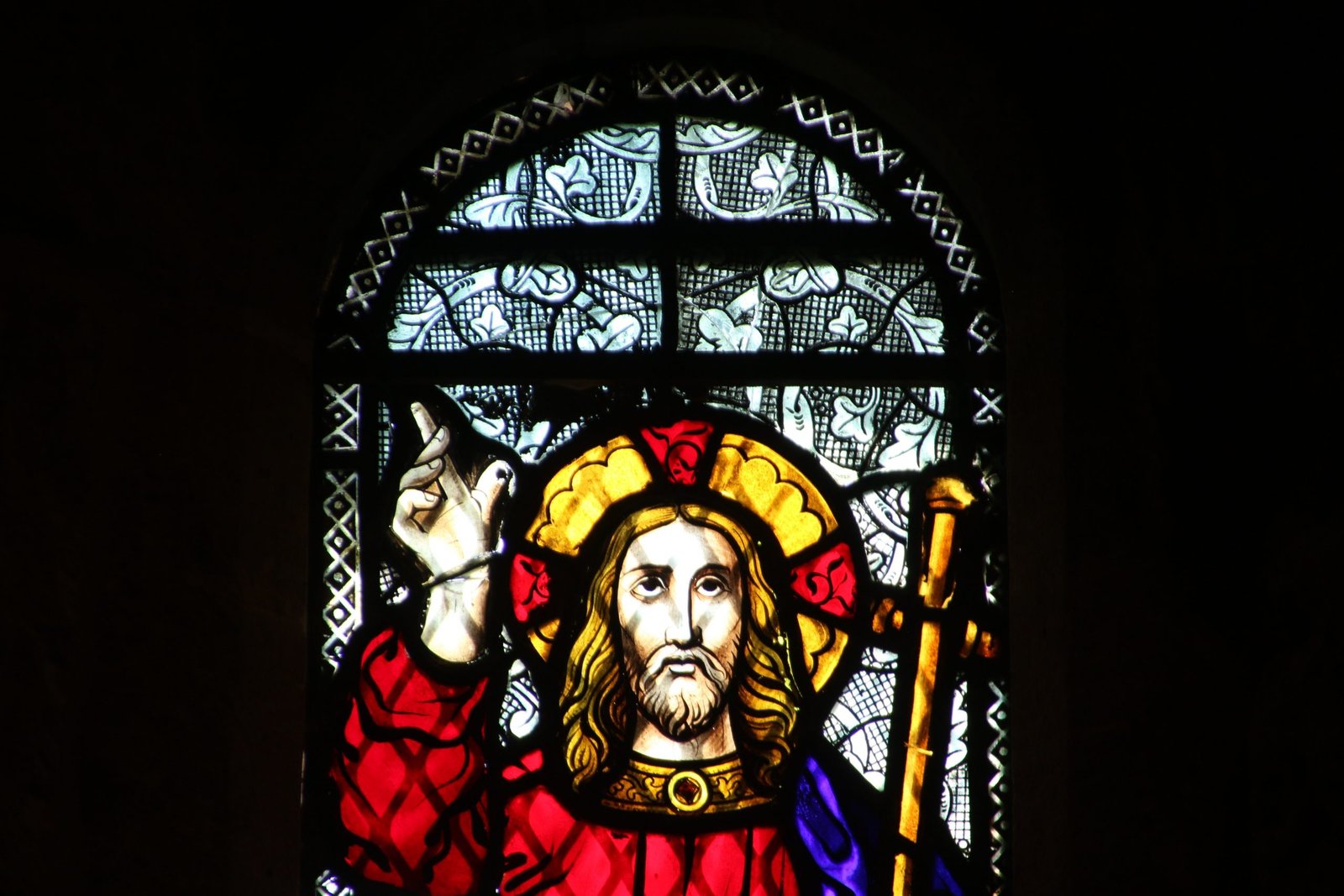 My middle son started kindergarten this year. He’s been in for about three weeks, without much issue. He’s transitioned well, been tired but not TOO tired, and he’s smart as a whip, so no worries there. However, I got one of those phone calls all parents tremble to think of: “Mrs. Hsu? Yes, we have Joseph here in the office. He’s alright, but he knocked out a tooth today on the playground.”

I’m sorry. WHAT?! I did this weird thing as my heart stopped: I laughed. It began as a nervous giggle, but the more we talked, and she said he was okay, the more I giggled. I guess it was because I just didn’t know what to say after I told her I’d come get him. So into the school office I go, to a shaking, still-bleeding son. While I hold him and he finally lets me have a look in his mouth, no, he didn’t lose one tooth on the playground: HE LOST TWO. Both of his front teeth, gone, gone, gone. I (giggled and) said, “Oh! It was both front teeth!” The assistant in the office with us, who had been the familiar face for him as he cried and spit into a cup (gross), said, “Oh, he wasn’t missing one of those already? We only found one tooth on the playground.” I just emphasized the opportunity for singing “All I Want for Christmas Is My Two Front Teeth” for the next few months.

I got Joseph home, settled down with a popsicle, and called the dentist. She asked me to send a few photos, which I obligingly sent immediately, knowing the office was closed the next day. She called me back and asked if he could come in immediately for x-rays, to make sure nothing was wrong inside his gums. Okay, fine, that made me more nervous than anything else I had heard. So I packed up three kids, and prayed all the way to the dentist that nothing would be truly wrong, and the x-ray would confirm it. I blasted a text out to my closest gals for them to pray also, and left it in God’s hands. I mean, whatever damage had been done was done, and only God could control the outcome of this visit to the dentist.

I can thankfully report that there were no tears involved, and no issues in his mouth, aside from a possible six months to a year of no front teeth. The Lord had thankfully taken care of Joseph, ordering his steps from home that morning, and out to the playground where he got hurt, but surrounding him with adults who cared for and calmed him, took care of him, and confirmed he was okay. Psalm 37 tells us, “The steps of a man are established by the Lord, when he delights in his way; though he fall, he shall not be cast headlong, for the Lord upholds his hand.”

I used this day as an example to Joseph of how Jesus takes care of him. Yes, he allowed him to fall (and fall hard), but what he did after that is more important: picking him up, dusting him off, and giving him people and tools to help him get back to doing life again. Now Joseph knows he’s surrounded, even at school, by people who love him and want to take care of him, and he can be confident that God’s plans for him are for the best.

He also got paid double by the tooth fairy, so all in all, not a bad deal.