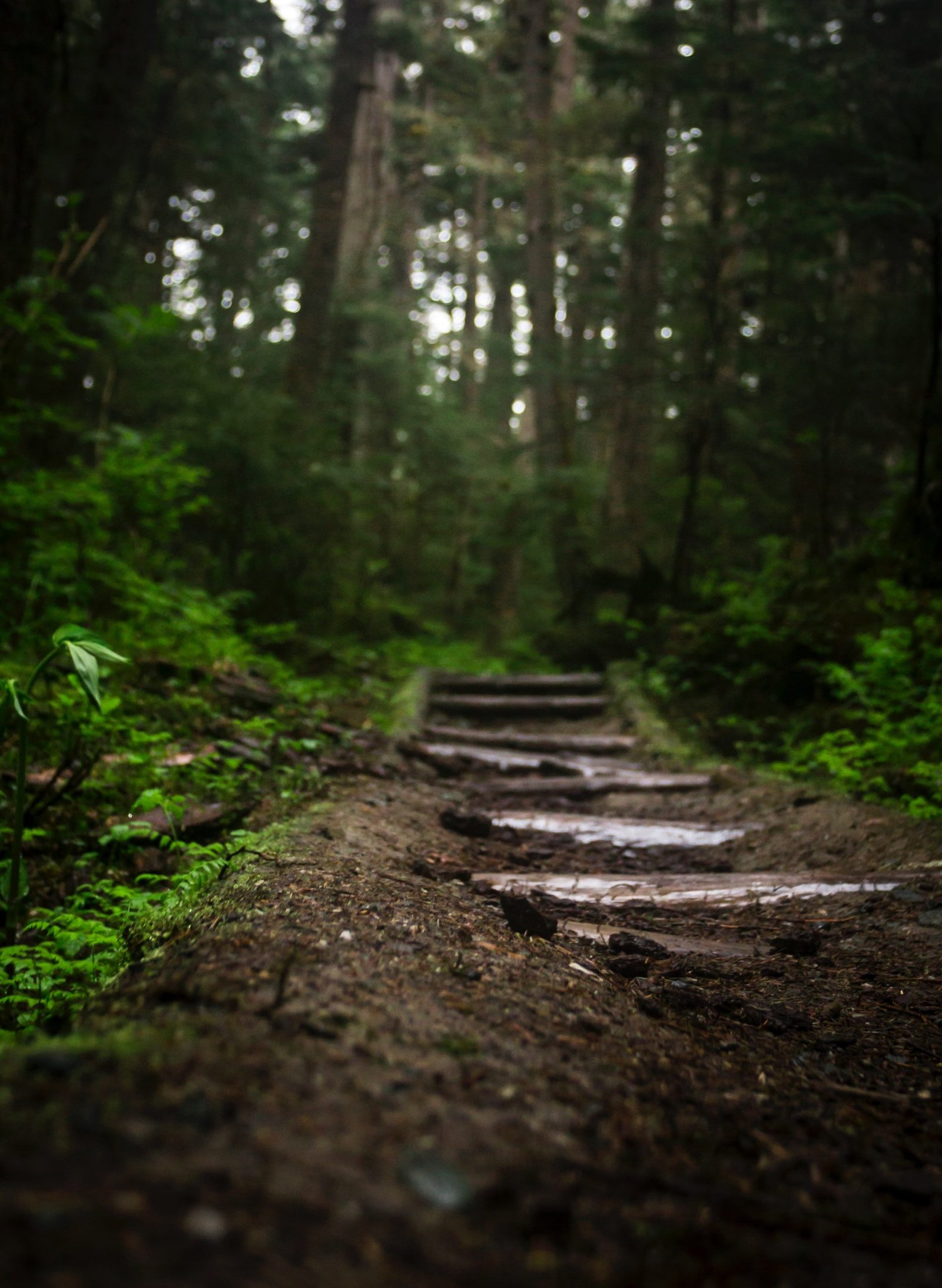 What’s that quote about insanity again? The one about the definition?

You remember it: Insanity is doing the same thing over and over and expecting different results.

Well, I was insane this weekend.

On Saturday, I was hanging out with some friends in the foothills of North Carolina just outside where I live in the foothills of North Carolina where I usually do my hanging out with friends. I had about an hour or so to kill before dinner, so I decided to see if I’d be able to run up to the top of Sauertown Mountain and back before we said grace.

I’ve done this run/hike before. The trail is steep and not well-managed, but if you hoof it, you can make it up in less than half-an-hour, in time to enjoy the view, snap a few pictures, and hoof it back down.

I made it up in twenty-seven minutes, not bad if I do say so myself. The trail didn’t seem like it had received much love lately. The last part required scrambling over a half-dozen fallen trees. I finished off the bottle of water I had carried with me while I took in the view, snapped a picture, and as I turned to head back down the thought came to me – there has to be a better way.

I’ve had thoughts like this before. When you just get your tail whipped climbing a mountain, you think to yourself there’s got to be an easier way…

There isn’t. I’ve tried to find it, but it doesn’t exist.

The trail is always the best way.

I saw these power lines. They were cutting through the forest all the way to a power station on the western shoulder of the mountain. It appeared as if the power company had clear-cut a trail underneath them. If I could just down climb to the power lines, I thought to myself…

I decided to give it a shot.

It was at least twice as hard; it took me twice as long; and it was dangerous. It’s only the hundredth time I’ve made this mistake.

It makes me think of the thousands of times I’ve done this with Jesus. He shows me the way. I follow it. It’s hard. I see a “short cut” or an “easier way.” I take it. I get in trouble. I tell myself, “There you go again.”

A couple verses for you to ponder today:

“The heart of man plans his way, but the LORD establishes his steps.” Proverbs 16:9

“We all, like sheep, have gone astray,
each of us has turned to our own way;
and the Lord has laid on him
the iniquity of us all.” Isaiah 53:6

“I am the way, and the truth, and the life. No one comes to the Father except through me.” John 14:6

This is what it means to have a sound mind instead of an insane one: follow the path!

And get this: the path is a person. His name is Jesus. Keep your eyes fixed on him. He will show you the way. And it will likely be narrow. And it will probably look longer, harder, and crooked. But it ain’t. His way is always best.