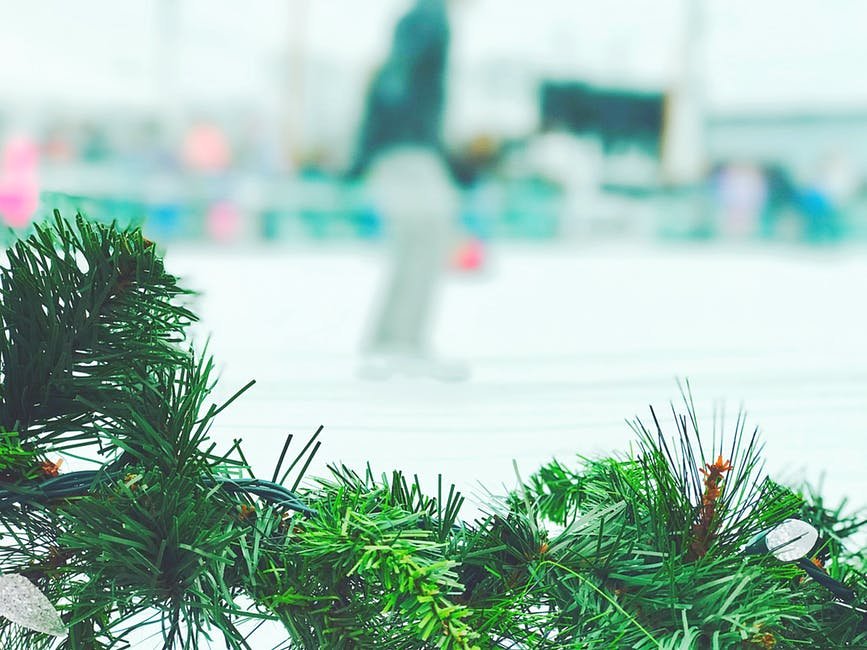 We took our kids ice-skating. I am not saying it was an unmitigated disaster, but I did spend most of the time eating popcorn with the 4-year-old as he waved at random strangers.

I was a terrible ice skater, and so were my kids. (Well, the kids got better. I continued to be awful – with ‘floppy ankles’ I was told.)

My wife was suspiciously good. I think she practiced in secret to show off!

I never fell. But, I did look like a baby deer trying to find his footing. Not sure I will ever do it again. The experience caused an anxiety headache that was only solved by a fist-full of Advil. Man was not meant to live by bread alone, or slide smoothly forward on ice only held up by a thin piece of sharp metal.

You know what the worst part of the experience turned out to be? The worst part was the judgment from little kids, who are apparently preparing for the Olympics, who were racing around me with scornful distain and wry smiles.

I hope they are…. blessed and highly favored.

But, I did learn something: I learned Why Ice Skating is a Lot Like Life

Get Back Up
We all fall down. But few of us get back up. We let life beat us down and keep us down. My son fell a bunch, but he kept getting back up. He refused to allow the stumbles to define his day. By the end, he was pretty good and ready to go back again. I learned from him that day – as I watched from the sidelines with a Diet Coke.

Don’t Quit
At the beginning, my son wanted to quit. First lap around he was certain that this family-day fun wasn’t for him. But, we gave him a little encouragement, reminded him we were on his side, and he pressed forward – he didn’t quit. And it was worth it! Most people quit things that are hard – if you just don’t quit; you have come a long way towards victory. We reminded our son we were there with him – he wasn’t alone. We aren’t either.

Look Ahead
Interestingly, do you know the key to not falling while ice-skating? Keep your eyes looking forward. If you look at your feet, your current position, you will fall. But if you keep your head up with the promise of your future destination in your gaze, it is very likely that is where you will end up. Yep, learned that too! Current, might we say ‘icy circumstances,’ don’t determine my future. Keep your gaze directed where you’re headed and the current circumstances are quickly behind you.

“Have I not commanded you? Be strong and courageous. Do not be afraid; do not be discouraged, for the LORD your God will be with you wherever you go.” (Joshua 1:9)