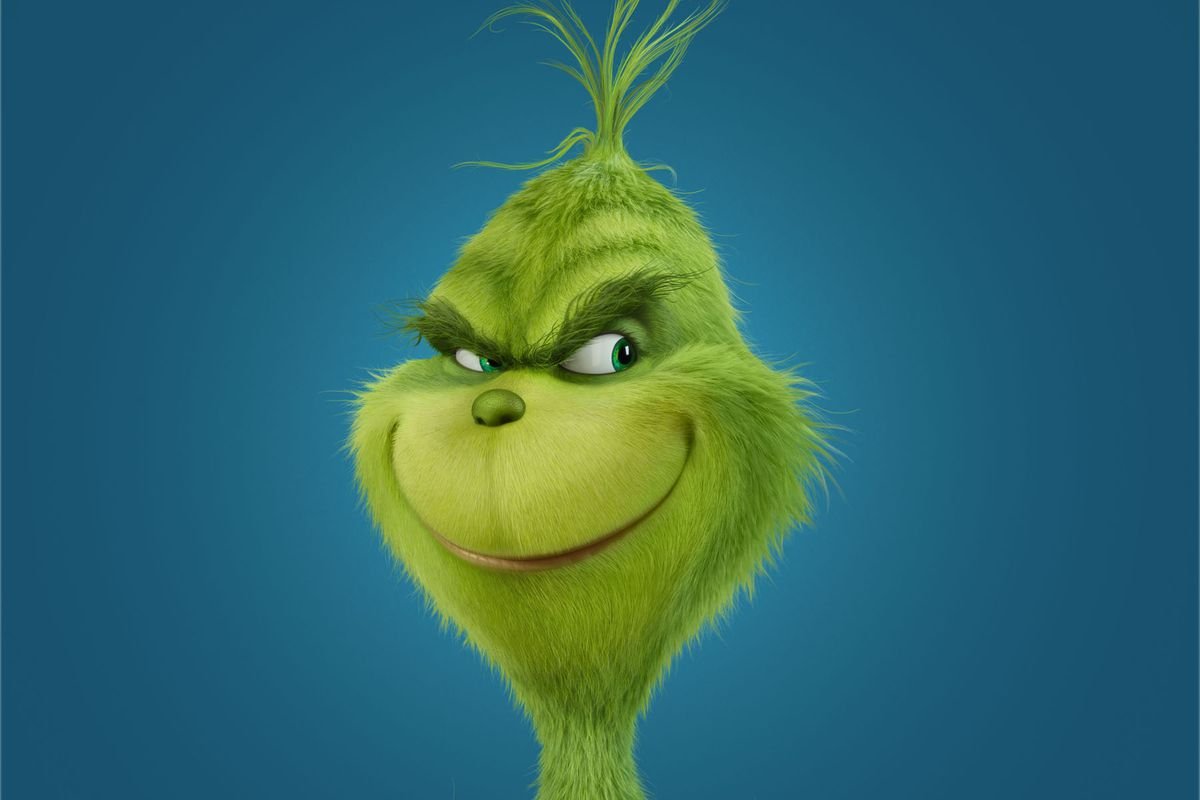 How the Grinch Stole My Heart

I’m not much for animated movies. Maybe I lack pure imagination, but I tend to be drawn to true stories, documentaries, interviews, etc. So, when my baby girls wanted to see The Grinch this year, I wasn’t sure I wanted to pay for a flick centered on a green, obstinate character who takes joy in stealing joy.

But after watching the movie trailer, I found myself schlepping the littles into the theater in anticipation of quality animation. Clearly surprised, though, I found myself quite gripped with the detailed sights and wondrous sounds. Yet, it was the plot and theme that took me by surprise.

This Christmas-hating, rotten-to-the-core creature emerges out of his cave (of loneliness) only to purchase groceries or to wreak havoc on the joyful residents of Whoville. He lives in isolation with his faithful dog-companion, Max, who loves his master unconditionally, serves him inexhaustibly, and obeys him unswervingly.

Getting to the heart of the matter, for me, was finding out the reason for the Grinch’s hatred for the holiday. With the curtain pulled back, what was revealed was his deeply distressing childhood, residing in an orphanage, having lived his young life void of Christmas cheer. The dismal memory is displayed depicting a childhood Grinch, all alone in a massive hallway, replete with somber music that brought a chill to my bones and tears to my eyes. It’s the memory that is locked inside his green amygdala that triggers some heinous responses from the adult Grinch.

It’s always the memory that affects our responses.

As noted in a previous blog, my attitude concerning the Christmas season has not always been merry and bright. It has been a journey of healing the wounds of my past that has set me free to celebrate the season outwardly. But inwardly, the younger me still sees visions of depressing family dynamics, all with a lit Christmas tree backdrop. Even as a teenager through young adult years, I couldn’t seem to get beyond the Christmas blues that plagued my entire childhood. Excitement with each holiday season doesn’t come easily for me.

But back to Mr. Grinch. And memories. And responses.

What I saw in the animation was an incredibly honest account of one who took his childhood pain into adulthood, learned to suppress it, and in response to that wound determined to cause misery for those around him (ie, “hurting people hurt people”, as the sad saying goes). But it took a “coming to himself” experience for him to realize where the source of his pain was originating. And even then, he can’t help but stick to his usual pattern of thought by acting out in hurting others.

How much we are like that! Those of us who refuse to look at our past traumatic experiences and think they don’t affect our very characters, our words, and our reactions are living in incredible self-deception. The unhealed soul continues to hurt those we say we love, but sometimes the fear of visiting those memories is even more frightening than losing relationship with the ones we love. And so we hide in our caves, address the craving in our souls with fleeting, shallow fixes, and continue building walls that prevent help from entering and pain from exiting.

When Mr. Grinch’s memory was jarred, he was finally able to connect the dots as to why his miserable thoughts led to miserable attitudes, and ultimately hateful actions. Then he takes the next most difficult step. He owns up to his wrongdoings and asks for forgiveness. And what ensues is the one with “a heart two sizes too small” becomes one whose “heart grew three sizes that day.” Oh yes, I want my heart to expand, bursting with the sweet freedom of a prisoner set free!

I must mention sweet Cindy Lou Who, who sees the Grinch’s awkwardness, even after receiving forgiveness, and she takes the next step by inviting him for Christmas dinner. A soul that is set free often needs reassurance that this new life is really real. He goes from a cantankerous outsider to a warmly welcomed friend. And in that setting, he is genuinely able to bless those around him.

And as the movie comes to an end and the credits roll, I secretly wipe tears off my face, hiding the evidence that I, too, am the Grinch. This long history of memories is becoming unearthed little by little and healing is turning into freedom. Sometimes I revert back to insecure thought processes, but I have human support to pray, to encourage (with an occasional dinner invitation), and to remind me how far I’ve come and how faithful the Lord is and will continue to be.

And my heart expands and I’m thankful that God can use even a simple children’s story to get His point across to me.