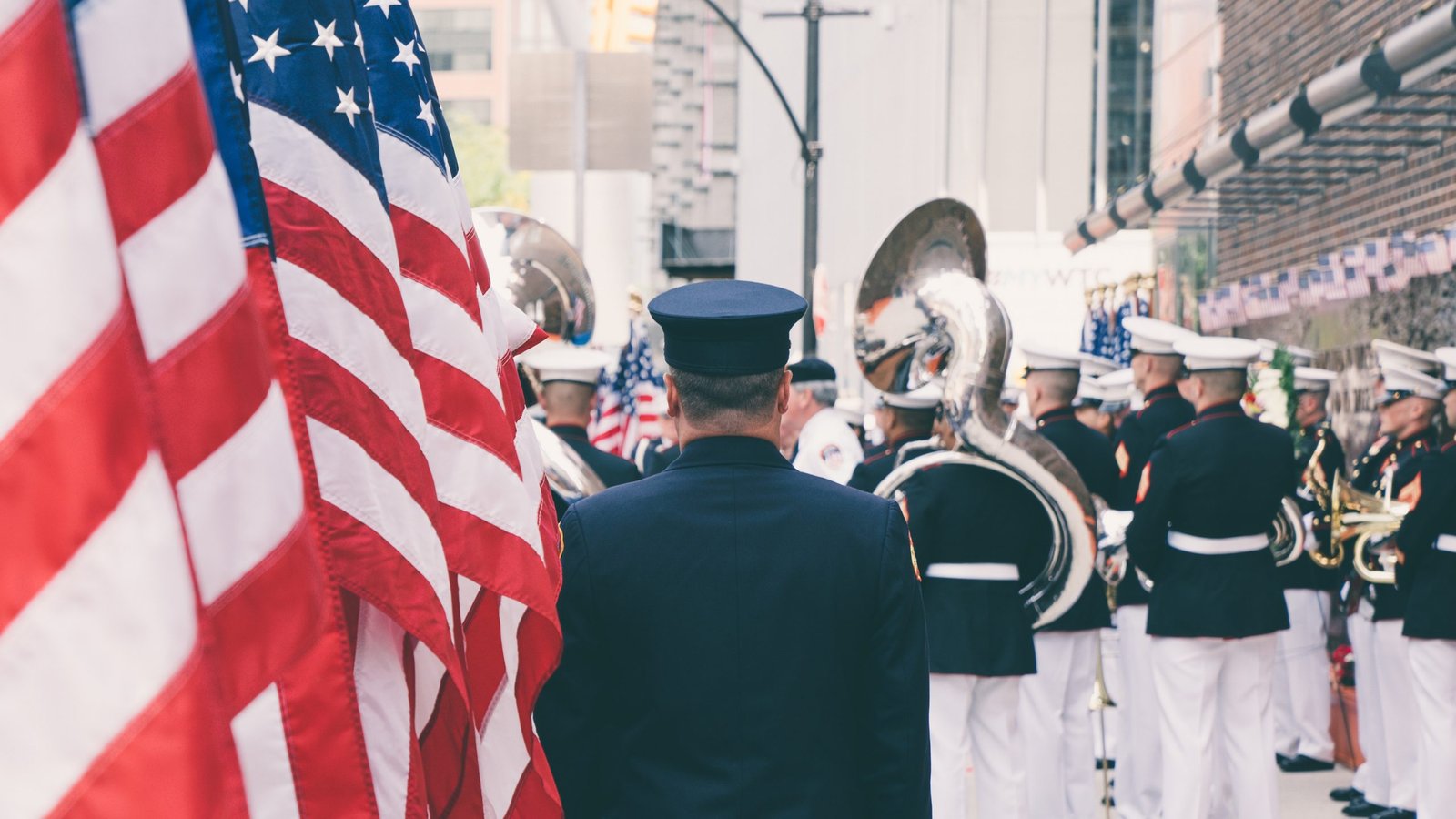 A few months ago, I stumbled across one single phrase that completely changed how I view human relationships.  From the great backbone-book of the New Testament, Romans 12:10 says “…Be devoted to each other in brotherly love, and outdo each another in showing honor…”

Honor is a concept generally lost on many Westerners. When we hear it, we often think of the military and those that serve us, because they possess that great elusive virtue known as “honor.” It is expected of firemen, soldiers and other people who put their lives on the line…. but there is no real, emotional connection we personally have to that word. We generally don’t think it applies to us with any imperative at all.

Maybe that’s why this verse struck such a chord with me. What does it even mean to honor someone?  In my own limited understanding, honor means putting the other person first. Showing them kindness and respect. Emphasizing their good qualities. Highlighting, acknowledging them so that all might recognize their value. Essentially it is about regarding someone else as more important than yourself.

A life lived in Jesus means we aren’t just called to honor others, but to OUTDO each other in it.  We are to develop a healthy competition of who can be KINDEST. Woah. That’s not something I have heard preached, and you’re not about to find it on an inspirational business meme!

So what does practical “honoring” even look like? Instead of taking a pot-shot, throwing out a negative joke, instead of criticizing, instead of highlighting someone’s weakness, we are to protect people by magnifying their strengths. Even if they don’t “deserve it,” that is not a free pass to blow off the honor command.

…This can be really challenging when you feel you have a right to do something. To call out or draw attention to a wrong-doing of some kind. Maybe your character has been defamed. Maybe you’ve come under attack, or witnessed reprehensible behavior and you want to retaliate or expose the inflictor. But “outdo each other in showing honor” doesn’t offer any caveat.  It means that there is likely NO reason not to go above and beyond in showing grace to others.

Isn’t it sad how the church seldom puts this into practice? If your experiences are anything like mine, the WORST treatment you may have received is from people who are also “believers.” The very people who are our family, are the ones who can be the most ruthless. But God wants UNITY.  The end game, the eternity-end game is always reconciliation.  That doesn’t happen by retaliation, it happens by grace.  And the great tragedy about this is… one name gets dragged in the mud when we do not honor each other, and that is Jesus.

See the bigger picture here. There is a liar trying to destroy the church whom God loves. He loves you as much as he loves the person who has hurt you. Let me be clear: choosing honor doesn’t mean you have to tolerate being abused, or that you have to stay in a damaging relationship. It simply means taking unkindness, and extending kindness in return.

Life is complicated, but there is something pretty magical to consider. God sees all things. He knows all things.  The way you took that hit on the chin and showed grace anyway. The malicious intent your friend had when he spoke to you yesterday. And yes, all your evil thoughts too. God witnesses it all, and nothing is lost on Him. As the amazing Elaine Stedman once said, “I can summarize all my theology into two words:  God knows.”

Sometimes honoring others is something done internally, in your own heart that no one else may see. Whether an outward action or inward choice, God knows, and that’s all that matters.