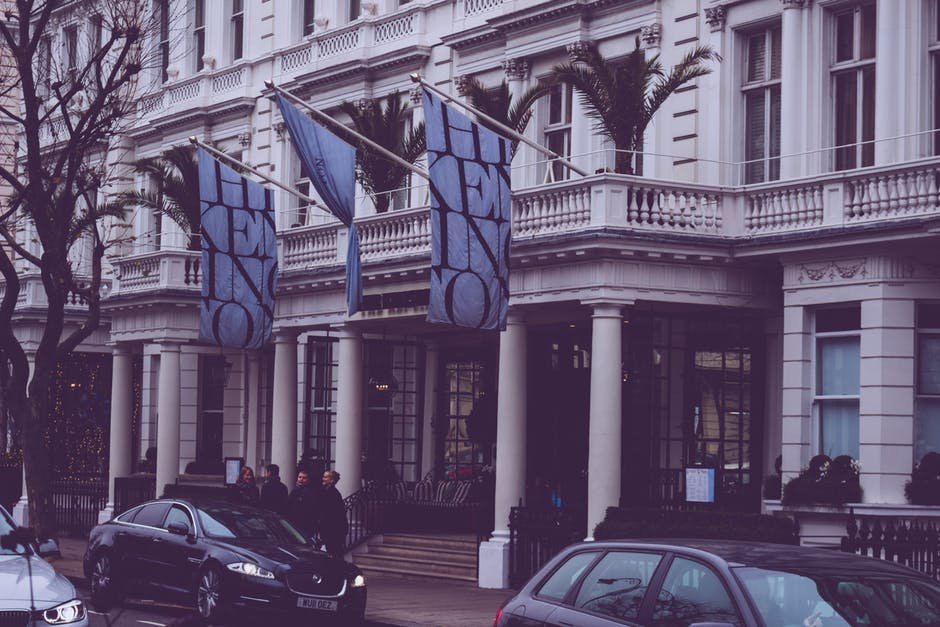 And the Government Shall Be on His Shoulders

Ballots, voters, polls, politicians, debates, candidates, election…hate, mud-slinging, deceptions, insults. What words describe how you feel about our current system of choosing a candidate to lead our great country? How about Democrat, Republican, Independent, libertarian? Lately it seems more like picking your poison, rather than choosing your candidate. Though we may be satisfied with our political choice, we cannot deny the stark truth that half the country does not feel the same about your candidate. Many might actually hate you for your choice.

Unless you have been living under a rock, the polarization of our “United” States is sadly becoming the norm. Our world views are continually evolving and devolving…and regrettably we, as a culture, are uninvolving ourselves with issues that reflect the heart of God. We’ve become so busy debating and hating that we’ve lost the art of listening and weighing the issues. We have become more loyal to our party affiliation than we are to our Savior, creating rifts in our families, in our communities, and worst of all, in our congregations. God help us.

And have you noticed that your candidate has been a slight disappointment? I mean, let’s be honest, can you really feel confident of that person’s ability to speak the truth, to have our citizen’s best interests at heart, and to keep you safe? Have you heard the news lately?  If you listen to one station you will hear the praises of one side and the disdain for the other side. But flip the channel and you will hear the polar opposite. During the debates we heard shocking accusations thrown in the face of one’s opponent, only to find out the accusation was true of the accuser, not the accused. Who in the world do we believe? Who can we trust in these perilous times?

Let me remind you and refresh you with words from the great prophet, Isaiah, that there IS One whom we can believe and trust. Read his words with new eyes:

For to us a child is born,
to us a son is given,
and the government will be on his shoulders.
And he will be called
Wonderful Counselor, Mighty God,
Everlasting Father, Prince of Peace.
7 Of the greatness of his government and peace
there will be no end.
He will reign on David’s throne
and over his kingdom,
establishing and upholding it
with justice and righteousness
from that time on and forever.
The zeal of the Lord Almighty
will accomplish this. – Isa. 9:6-7

Oh Glory! Can you picture this unbelievable scene in your mind?  A ruler has come that speaks only truth, one that cares deeply about each individual life, and one who is the ultimate protector from the onslaught of the enemy. No more terrorism. No more riots. No more wars. No more elections!!

The government will be on HIS shoulders.

The government is the “political direction and control exercised over the actions of the members, citizens, or inhabitants of communities, societies, and states.” Can you just imagine a political ruler and system that directs in the way of peace and controls only in fairness? This is what our hearts are longing for and this is why we are fighting a futile battle with our loved ones who have differing views politically. Deep down inside, I believe, we all really want many of the same things fundamentally. Peace, freedom, fairness, honestly…yes…most rational beings want these things. But we see them from differing perspectives, and so we fight.

But Jesus is in effect saying, “Hey you all, quit your quibbling! I’m coming back and the government system is going to be completely in My hands! There’s no need to argue. I’m the King of the invisible Kingdom even now. But one fine day your eyes will open and you will see my physical, eternal Kingdom with your own eyes. Then you will realize that all your earthly leaders were severely lacking…every last one of them. Take heart, y’all. I have overcome the world and you are now living in My world. You will never have to enter a ballot booth again!”

(OK…so I took some liberties by quoting Jesus…but that’s what I believe He would say and I’ve been observing Him for a long time now).

Is it possible that our political polarization will split our country so severely that it will usher in the King of kings…the only One who can remedy this fracture? When citizens realize that mere mortals are woefully limited in their ability to bring about the cohesiveness and justice they so desire, then maybe, just maybe heads will start to look up.

So when you are feeling the weight of this unnerving world upon your weak shoulders, hang in there loved one. His shoulders are more than able to carry it all.

Though He never needed it, Jesus has certainly gotten my vote.