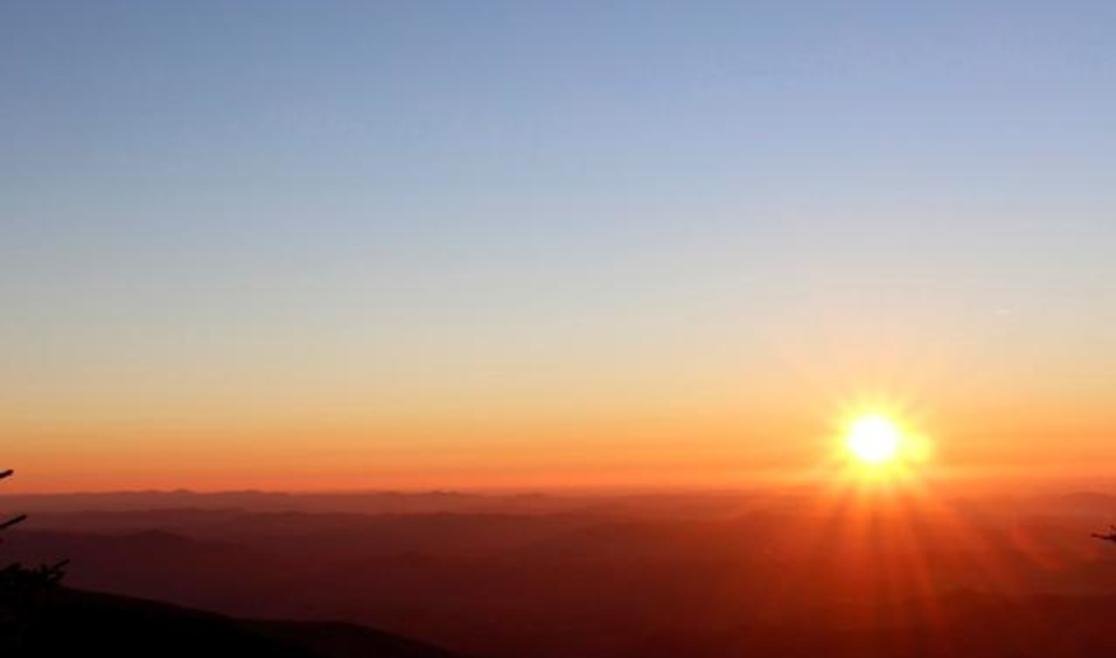 But since so many people have told me to direct others there, I figured I should probably have a pretty decent understanding of what’s in that first letter, along with the other two. So I’ve read it and found that it is still as relevant today as it was when it was written… just like the rest of the Bible… huh, crazy…

Today I want to just point out some things about the first and second chapters of the First Letter of John.

In the first chapter what stuck out to me was that it says that God is light and in Him is no darkness at all.

I think a lot of times we can think of God as the villain. He says we can’t have fun or His wrath is always lurking over us, etc.

however, the Bible, along with this chapter, make it abundantly clear that God doesn’t dwell in darkness. There is no evil or deceit in Him. No unrighteousness. Only light and perfection. Only glory and peace. Only all, true, goodness.

Chapter 2 talks about how we are living in pretty much the end times. I don’t know about you but I was taught that the left behind movies were pretty solid. Turns out that we’ve been in the last days this whole time. Jesus ascended into heaven after He rose from the dead and there began us awaiting His return in the last days. Bonkers, I know. Not only does John say we are in the “end times” but also that anyone who denies that Jesus is the Christ is an anti-Christ. So if you, like me, we’re taught that there will be one anti-Christ that will bookmark the very end, read 1 John ch2 and then look around. Who is denying that Jesus is the Christ? It doesn’t only have to be through words, but also actions which do speak louder than words. John wrote that if someone walks in darkness while saying they believe in the source of light they’re a liar.

I encourage you to go read 1 John. If you want to read it with me, I am reading a chapter a day this week @lydjajane_ on Instagram. I would love if you would join me and share your thoughts with me.

Happy learning dear reader, I know I for one have far to go.