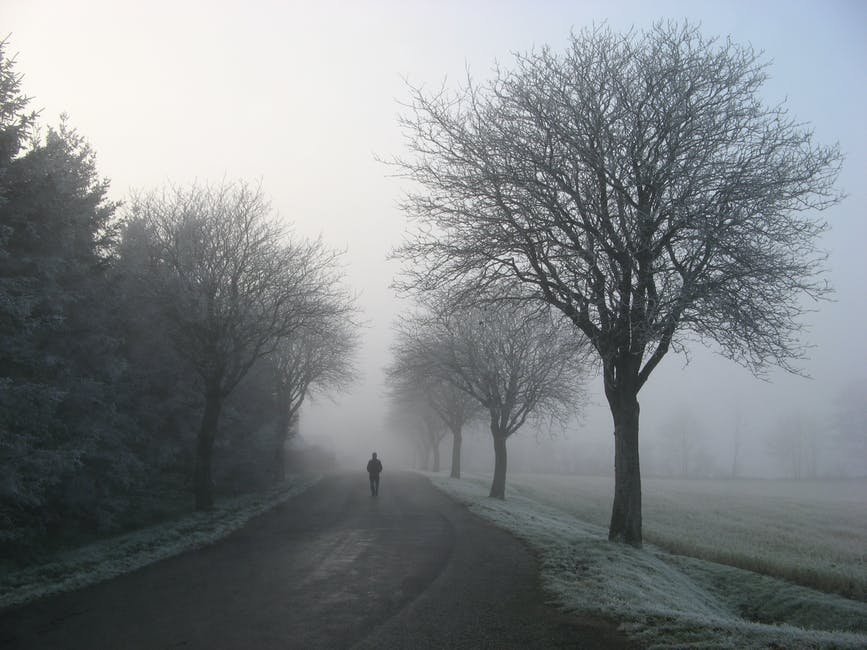 The LORD first appeared to Abram and made a covenant with him in Genesis 17. He promised him that he “shall be the father of a multitude of nations…exceedingly fruitful…and kings shall come from you…And I will give to you and to your offspring after you the land of your sojournings, all the land of Canaan, for an everlasting possession, and I will be their God”  (Genesis 17:4-8).

Abraham fathers many nations, which shall include kings. He will receive all of the land of Canaan. But, in order to do that, he needs a son. And that is a serious problem, because Abraham’s wife, Sarah, is barren. Abraham and Sarah approach 100 years old. The LORD promises them a child. Sarah laughs. But for Abraham, “In hope he believed against hope, that he should become the father of many nations, as he had been told, ‘So shall your offspring be.’ He did not weaken in faith when he considered his own body, which was as good as dead (since he was about a hundred years old), or when he considered the barrenness of Sarah’s womb. No unbelief made him waver concerning the promise of God, but he grew strong in his faith as he gave glory to God, fully convinced that God was able to do what he had promised” (Romans 4:18-21). Soon after, she bears that child – Isaac.

In Genesis 22, the LORD demands the absurd from Abraham. For modern-day westerners, the LORD asks for Abraham to commit an abhorrent act – to sacrifice his son. Yet Isaac provides Abraham with his one and only ray of hope to fulfill the LORD’s promise. Why would the LORD seemingly nullify the one route to the covenant he made with Abraham? Sure, there is a profound amount of crucifixion imagery here, but I do not want to draw attention to that. I want us to see what the LORD demands from Abraham, understand why, and realize the relevance of this curious Scripture to us.

The LORD asked Abraham to sacrifice his son so that Abraham would fully understand and come to terms with the fact that he cannot and will not fulfill the promise, but the LORD alone will. Abraham cannot make himself the father of many nations. The one who made the promise is the one who will fulfill it.

At the end of Mere Christianity, C.S. Lewis writes, “Nothing that you have not given away will ever be really yours.” Abraham willingly strapped his son to the altar and raised the knife to sacrifice and slay him. As Isaac lay helpless and at the mercy of the LORD alone – not even his own father – he fully became Abraham’s flesh and blood and the first fulfillment of the promise.

When the LORD told him to sacrifice Isaac, notice Abraham did not ask “Why?”, nor did he protest. When the LORD first told me to lay my career down, it took me over a month just to come to terms with his request. It took me almost a year to develop a willingness to wake up early in the morning, build the altar, raise my knife to it, and get over myself and my pride.

Recently, someone told me of a man who, when someone would compliment his shirt, or his car, or his home, he would simply – and seriously – ask them, “do you want it?” and legitimately offer it to the appreciator. That is confidence that rises out of humility as a by-product of freedom. Until we adopt this kind of attitude towards the things of the world and willingly lose all things, we will surely not gain anything of meaning. Even if we do gain something, we will strangle the life out of it with the white-knuckled firmness of our grip.

Abraham knew, ahead of his time, what it meant to consider all things as loss (Philippians 3:8). Living in this manner screams freedom. That’s what I want. Freedom. From opinions. From circumstances. From insecurities. From sin that entangles (Hebrews 12:1). In the same way that Abraham immediately rose early in the morning to take Isaac up to the mountain, I do not want anything to hold me back from laying hold of Jesus Christ.